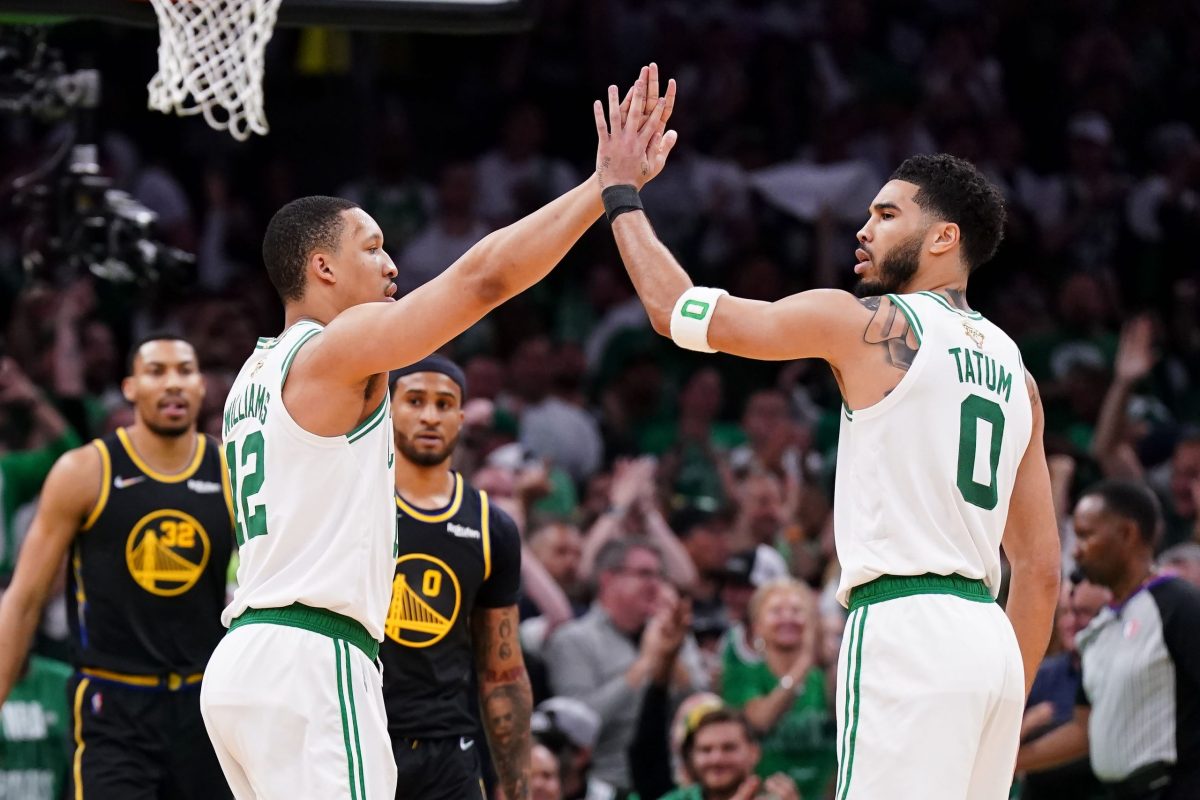 As all NBA fans know, the Golden State Warriors defeated the Boston Celtics in a six-game series in the 2022 NBA Finals earlier this year.

Every Warriors win in the final three games of the series was by 10 points or more.

Despite a somewhat easy road to the title for the Warriors, Celtics power forward Grant Williams has come forward to claim that the Celtics were the better team.

“I still will say confidently… they weren’t the better team.”@Grant2Will on the Celtics lack of discipline in The Finals and how the Warriors took advantage. pic.twitter.com/5fWvXM5xz8

Williams described the Warriors as more disciplined, experienced and effective on the court. Ultimately, it sounds like he was describing a better team than his Celtics even if he was not aware of it.

What Williams may be arguing is that the talent level of both teams was more similar than perhaps the six-game series reflected. That may be an argument worth having, but it also seems a bit misguided.

The Celtics do have talent, but they were also clearly outmatched throughout the series.

That isn’t to say that Williams is wrong that the Celtics didn’t play up to their abilities, but winning a title depends on far more than potential and talent on paper.

The Warriors proved that fact, and Williams would be smart to take note of that for this season when the Celtics look to get over the hump and win a championship.