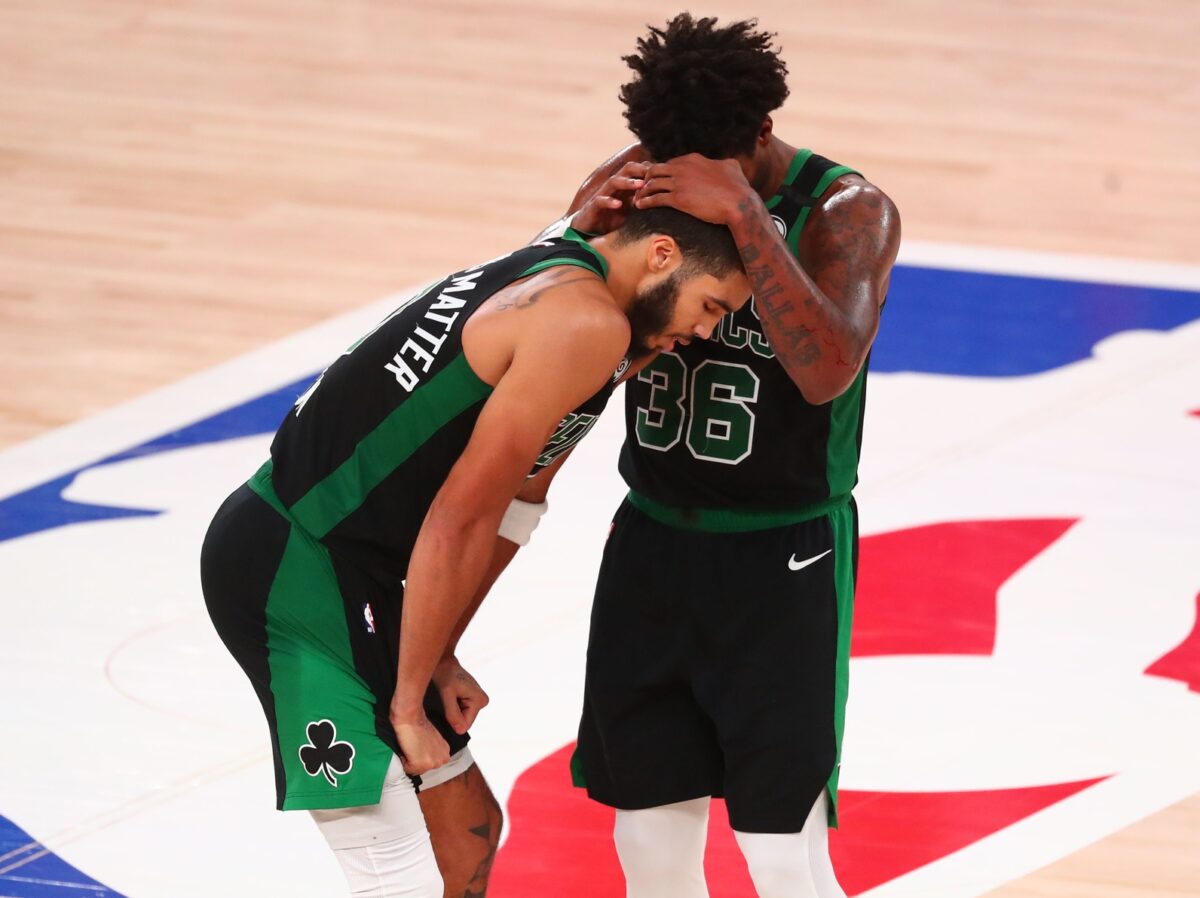 About a decade ago, the Boston Celtics were one of the NBA’s best teams. Boasting superstars Kevin Garnett, Ray Allen and Paul Pierce, as well as a young Rajon Rondo, the Celtics won the NBA championship in 2008 and came within a fingernail of another title in 2010.

In 2013, the Celtics started what seemed at the time to be a long rebuilding project, but instead it lasted only a couple of years.

Thanks to promising young players such as Jaylen Brown, Jayson Tatum and Marcus Smart, the C’s have reached the Eastern Conference Finals in three of the last four seasons.

They’ve been a very good team of late, but as the old saying goes, good is the enemy of great.

With the emergence of Tatum and Brown and the addition of All-Star guard Kemba Walker, the Celtics seem to be on the verge of true championship contention. But what will it take to put the team over the top?

Outside shooting is absolutely vital in today’s NBA, and the Celtics could use more of it. Last season, they ranked 13th in the league in 3-point shooting percentage, but that figure fell to 13 out of 16 during the 2020 NBA Playoffs.

With the departure of sharpshooter Gordon Hayward, Boston could stand to benefit from players not named Tatum, Brown or Walker who can space the floor.

Smart has always been an atrocious shooter, and although reserve forward Semi Ojeleye improved his 3-point shooting last season, he struggled in that department during the playoffs.

During the second half of the 2019-20 campaign, Tatum took his game to another level, as he had a number of 30-point and even 40-point games in January, February and March.

He averaged 25.7 points a game during the playoffs, but his shooting efficiency was inconsistent from game to game.

The playoffs are all about superstars taking over, and the Celtics will need Tatum to become one of the league’s top five to 10 players for them to reach the NBA Finals.

Many have always felt he has the potential to become just that, and he does seem to be knocking on the door of superstardom.

Boston’s need for Tatum to put it all together is even more pronounced this season, now that the Milwaukee Bucks have improved and the Brooklyn Nets are expected to be title contenders.

Tatum recently signed a five-year contract extension worth nearly $200 million, so it would behoove him to live up to the value of his new contract.

It’s axiomatic in the NBA and in life that you need to fail before you learn to succeed.

In 2018, the Celtics came within minutes of reaching the championship series, only to bow out to LeBron James and his Cleveland Cavaliers.

Now that the Eastern Conference is infinitely stronger than it was just a couple years ago, maybe the Celtics will need to endure another heartbreaking loss in the conference finals or NBA Finals before they go all the way.

One or two more veteran role players would also help. This offseason they signed point guard Jeff Teague, who should greatly help their bench unit.

They also acquired big man Tristan Thompson, who won a title with Cleveland in 2016.

The Celtics seem to lack quality depth off the bench at the wing position. Adding at least one more veteran who has been there and done that to rectify that roster weakness could be the final piece to the puzzle, at least on paper.