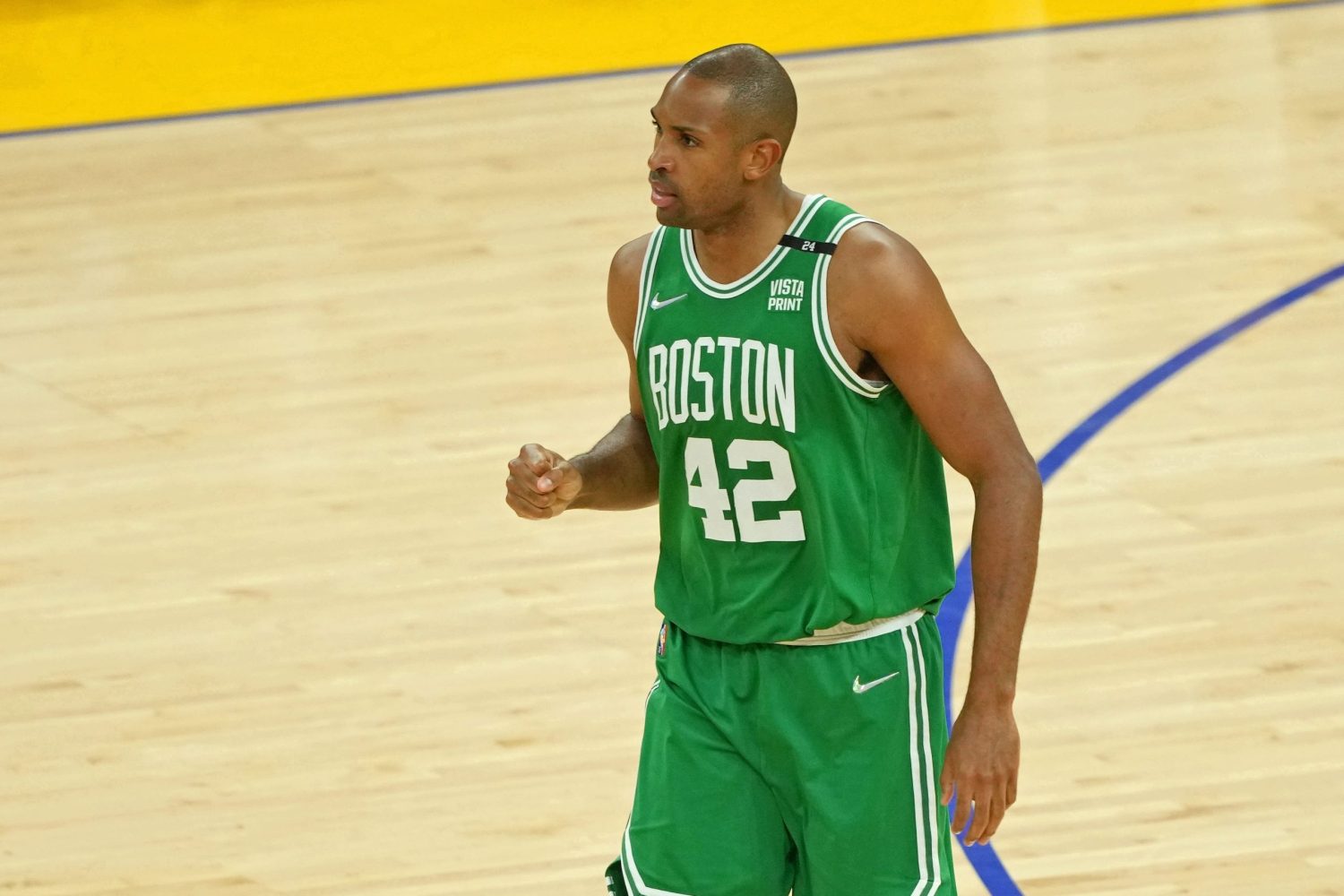 Boston Celtics veteran big man Al Horford turned in a monster performance in Game 1 of the NBA Finals to lead Boston to a win over the Golden State Warriors.

Despite being on the road for Game 1, Boston dominated the fourth quarter behind some strong shooting from beyond the arc. Horford was one of the driving forces, as he shot 6-for-8 from 3-point range in the win.

“We were ecstatic for him,” Smart said. “Al is the OG, man. He puts in the work. Don’t nobody deserve to be here more than him.

“The way that he carries himself, the professionalism he comes to this game with every day, we knew it was only a matter of time for him to have a big game.”

Horford finished Game 1 with 26 points on 9-for-12 shooting from the field, six rebounds and three assists. The Celtics, who now have home-court advantage in the series, are just three wins away from capturing an NBA title.

This is Horford’s second stint with the Celtics and first career trip to the NBA Finals. The five-time All-Star played for the Celtics organization from the 2016-17 season through the 2018-19 season before signing with the Philadelphia 76ers in the ensuing offseason.

Horford came back to Boston ahead of the 2021-22 campaign in a trade with the Oklahoma City Thunder.

Clearly, Smart and the rest of the Celtics rely on Horford as a veteran leader in the locker room, and he has delivered in the playoffs. This postseason, Horford is averaging 12.7 points, 9.4 rebounds and 3.4 assists per game while shooting 51.9 percent from the field and 46.3 percent from beyond the arc.

The Celtics will look to take a 2-0 series lead on the Warriors in Game 2 on Sunday night.