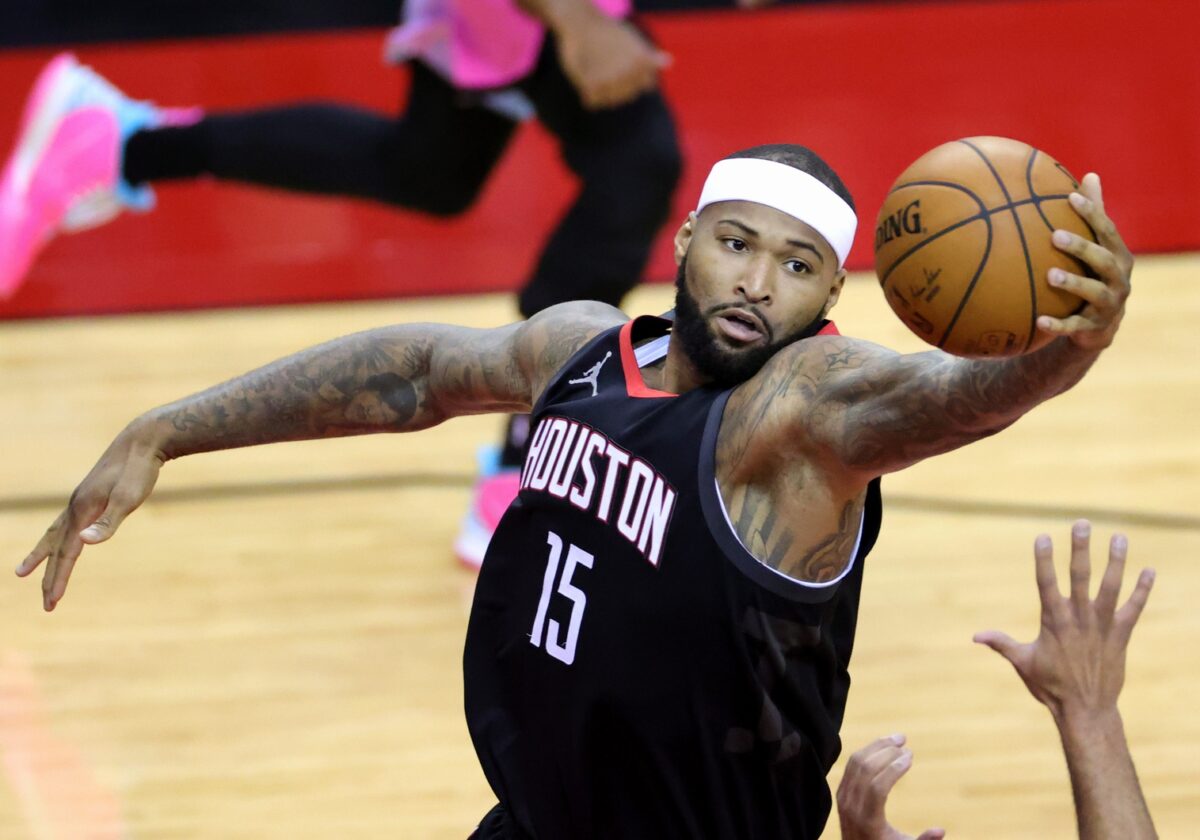 The Houston Rockets will release veteran center DeMarcus Cousins after only 25 games, making him an intriguing free agent for contending teams in the NBA.

One of those teams could be the Boston Celtics, who desperately need to turn things around this season.

Asked an NBA agent where he thinks DeMarcus Cousins might go. Replied “Boston” within seconds.

The Celtics could use another scorer with size as they aim to get back into title contention in the second half of the shortened NBA season.

Initially, the consensus was that Cousins would return to the Los Angeles Lakers, especially with Anthony Davis on the mend. That doesn’t appear to be the case now, with a report surfacing that the defending champions wouldn’t make that move.

One thing is for certain moving forward is the veteran center will have no lack of interest from teams looking to bolster their rosters ahead of the playoffs. The real question will be whether he signs before the All-Star break or if he waits until after the new schedule comes out.