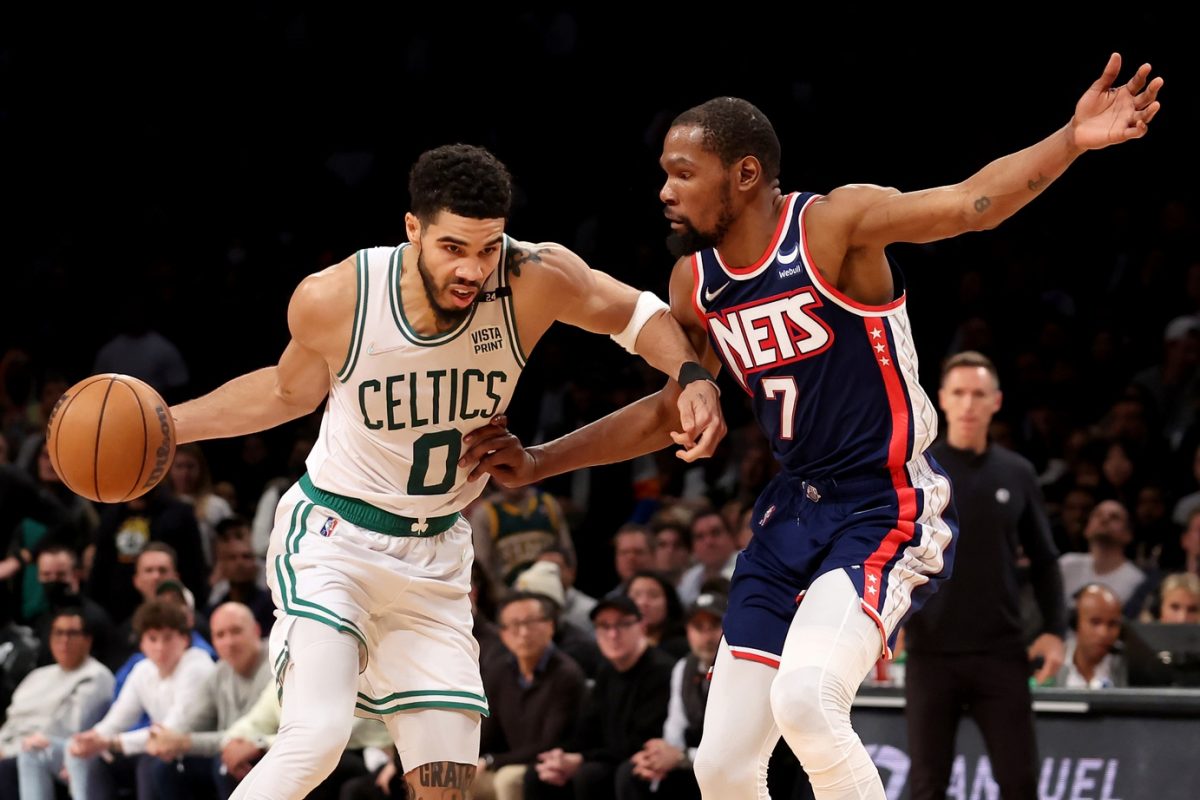 Boston Celtics star Jayson Tatum has seemingly taken yet another leap this season, and Celtics legend Paul Pierce recently had some great things to say about him.

Pierce feels that Tatum has eclipsed two-time champion and one-time MVP Kevin Durant as a better player in the league today. Pierce believes the shift occurred last season during the playoffs.

There is no doubt that Tatum has ascended to become one of the most elite players in the NBA today. At just 24 years old, he is looking like a true MVP contender.

One of his most impressive performances of the season so far came just a few days ago in a win over the Miami Heat. In that game, Tatum put up 49 points and added 11 boards to lead his team to victory.

So far this season, the Celtics are looking like one of the teams to beat in the league and have the best record in the NBA at 18-5. They advanced to the 2022 NBA Finals but fell short of accomplishing the ultimate goal of winning it all.

Without question, Tatum and the rest of the Celtics roster have every intention of finishing the job this season.

As for Durant, he still looks like one of the best players in the NBA. After a horrendous start to the season, the Nets have started to turn things around and are now back in the playoff picture with a 13-11 record.

Last season, the Celtics dominated the Nets in the first round of the playoffs in a 4-0 sweep. It will be interesting to see if the two sides end up meeting again in this season’s playoff bracket. If they do, it seems clear that Pierce will expect big things from Tatum against Durant.