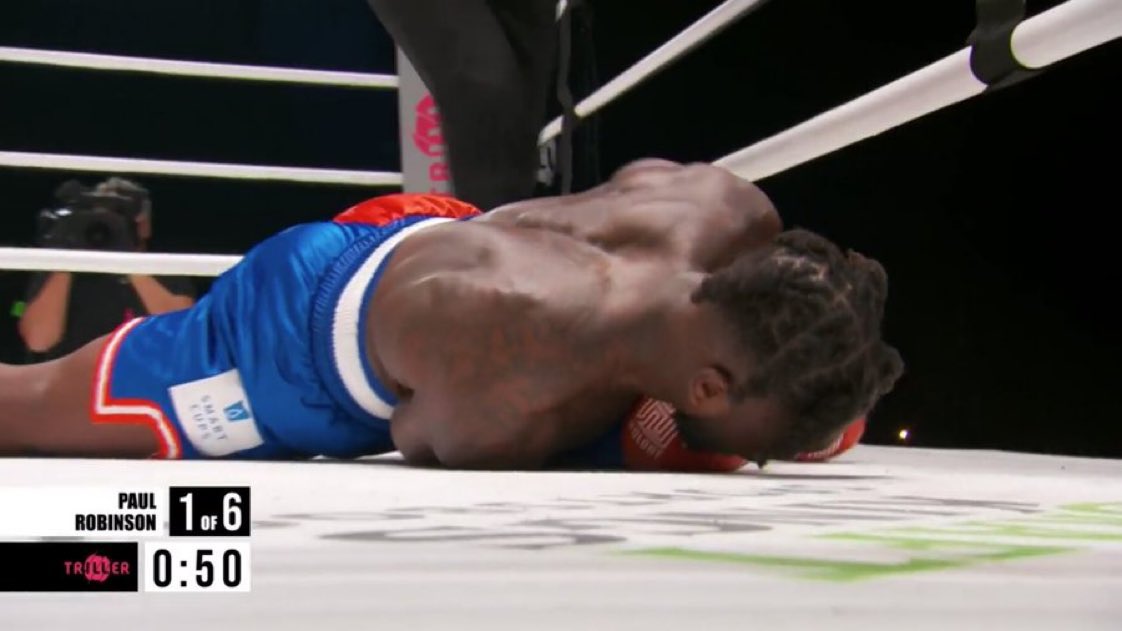 Robinson lost the fight, and his former teammate Paul Pierce was not happy about it.

Pierce and Robinson played together for a season and a half on the Boston Celtics about a decade ago.

Together, they took Beantown to the brink of an NBA championship before blowing a second-half lead to the Los Angeles Lakers in Game 7 of the 2010 NBA Finals.

Robinson stepping into the boxing ring may not be completely surprising or unexpected. Throughout his 11-year NBA career, he was known as a spark plug who would supply his team with energy and chutzpah.

Robinson was also known as a leaper. He became the first player to win the NBA Slam Dunk Contest three times, despite standing just 5-foot-9 and weighing only 180 pounds.

Robinson’s fight against Paul was the undercard for Mike Tyson’s return to the ring against Roy Jones Jr.