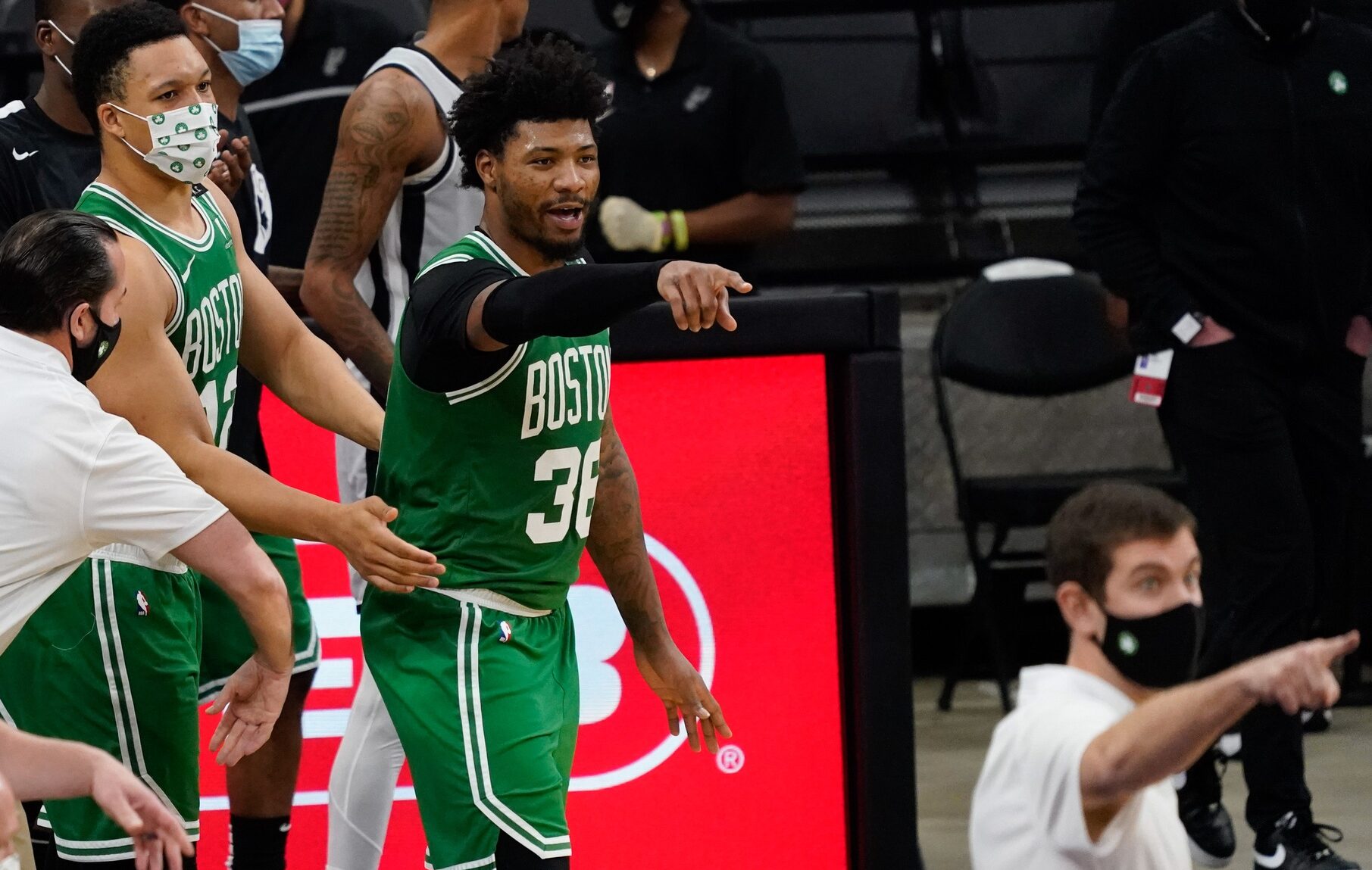 The COVID-19 virus has forced numerous NBA players to miss action during the 2020-21 season.

As a result, the Boston Celtics are reportedly looking for one who has recently recovered from the contagious virus.

“However, if a player has tested positive in the last 90 days, has recovered from the virus, and consistently tests negative, he can join the team in as few as two days,” Tom Haberstroh of TrueHoop.com wrote.

“An agent told TrueHoop that he heard from the Celtics, who were looking for, in the agent’s words, ‘a free agent center who had recently recovered from COVID-19.’

“An NBA general manager who spoke with TrueHoop put it this way: ‘[Getting COVID-19] is, unfortunately, like getting a FastPass at Disney World.’”

A bevy of NBA games have been rescheduled this season due to coronavirus protocols. Furthermore, players have missed games after being exposed to someone who had the virus or contracting it themselves.

The Celtics have fallen victim to both problems.

However, the chances of a person contracting COVID-19 again shortly after recovering from is rare. This appears to be the reason the Celtics are interested in finding a big man who has recently gotten over the illness.

The Celtics hold an 11-9 record this season. They are the No. 4 seed in the Eastern Conference.

In this article:Boston Celtics, featured