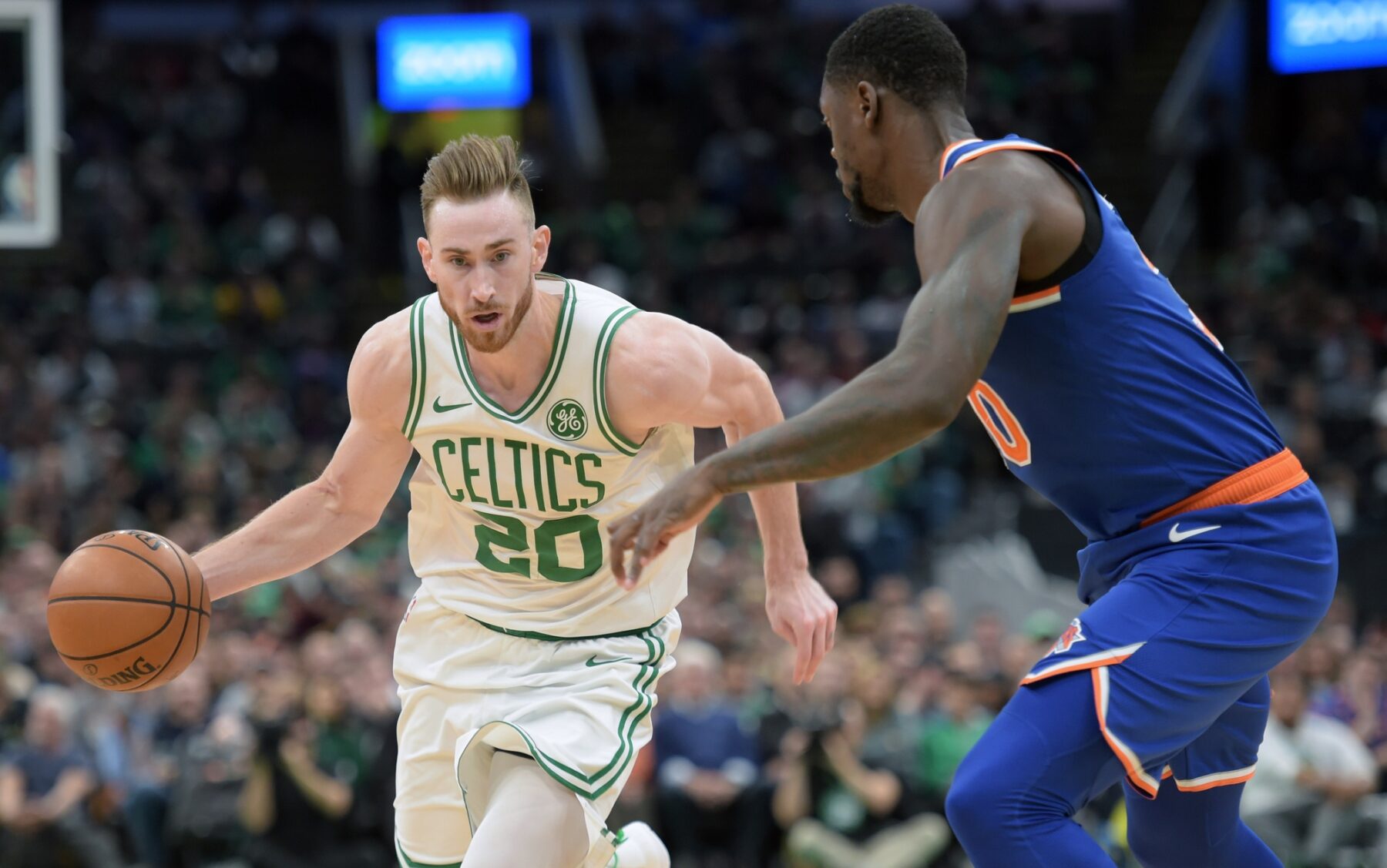 Gordon Hayward is one of the new faces of the Charlotte Hornets after signing a four-year, $120 million contract with the club.

While many assumed that the Hornets’ offer was by far the richest that Hayward received, it appears at least two other teams offered the one-time All-Star similarly hefty contracts.

It looks like Hayward put more of an emphasis on earning a leadership role over any other factor when choosing his new team.

Now, Hayward and rookie LaMelo Ball will look to harbor in a new era of success in Charlotte.

Last season, Hayward averaged 17.5 points, 6.7 rebounds and 4.1 assists per game. He looked far more comfortable on the court this past season compared to the previous, which was his first year back after suffering a devastating ankle injury in 2017.

As for the Celtics and Pacers, they will surely look to continue the relative success they have enjoyed over the past few seasons.