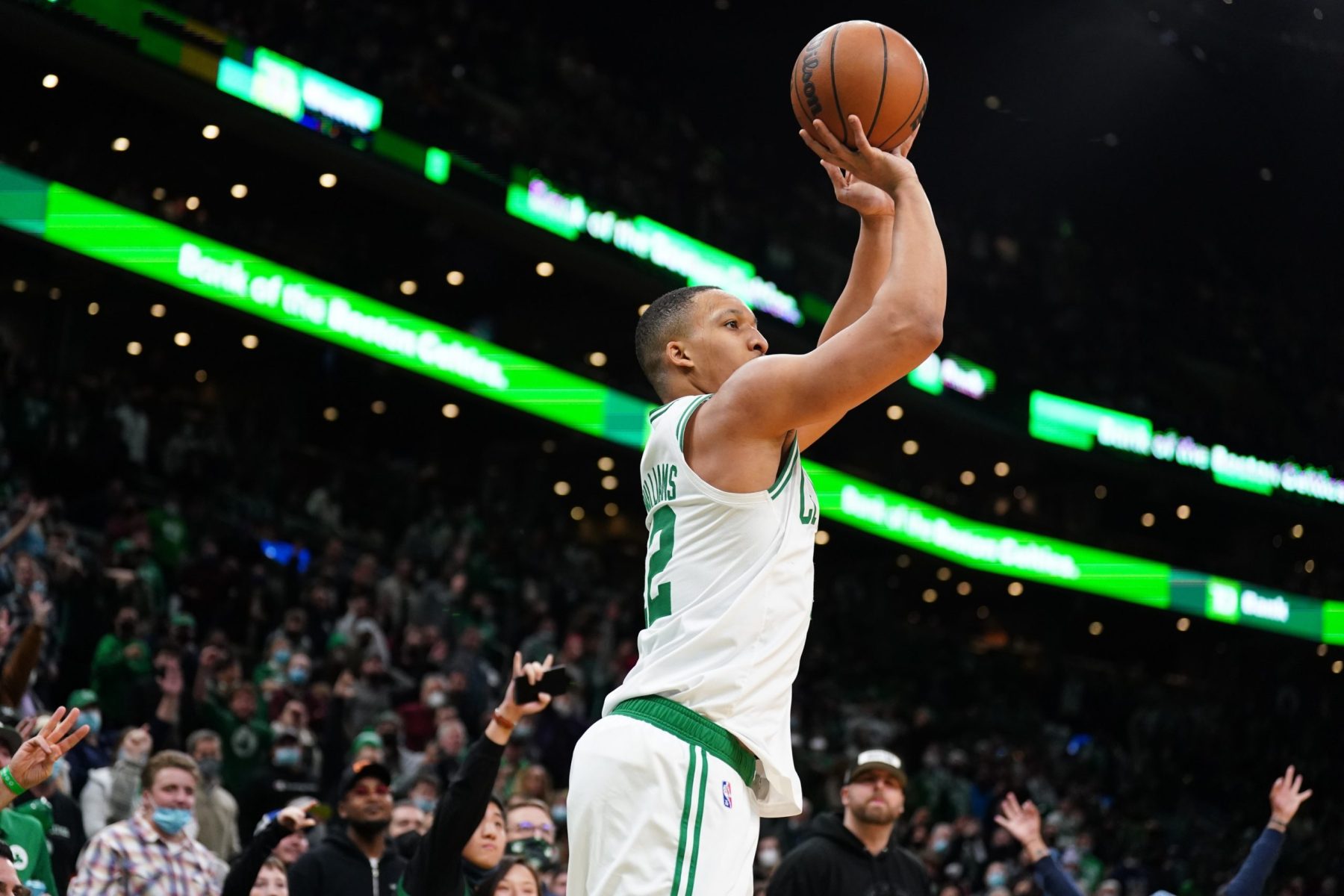 The Boston Celtics reportedly could explore a Grant Williams trade at the upcoming deadline.

“The one thing I’ve heard that I don’t like is the possibility of moving Grant Williams,” Jackie MacMullan said of the Celtics during a podcast. “I think Grant Williams has had a really good year. He’s four inches too short but he’s the only guy who is hitting 3s for you. You better get a shooter back if you are going to trade Grant Williams.”

Williams, who was the No. 22 pick in the 2019 NBA Draft, is in the midst of the best season of his three-year career so far.

This season, Williams is averaging 7.3 points, 3.3 rebounds and 1.1 assists per game while shooting an impressive 48.2 percent from the field and 42.8 percent from beyond the arc.

The Celtics have been playing well as of late. They’ve won five straight games to move up the standings slightly in the Eastern Conference. It is possible that the team will try to sell high on Williams at the deadline in order to bring in another player to help Boston make a playoff push.

The Celtics have struggled to find the right core around Jayson Tatum and Jaylen Brown. The team took a first-round exit last season.

It will be interesting to see what the team does with Williams at this year’s deadline.