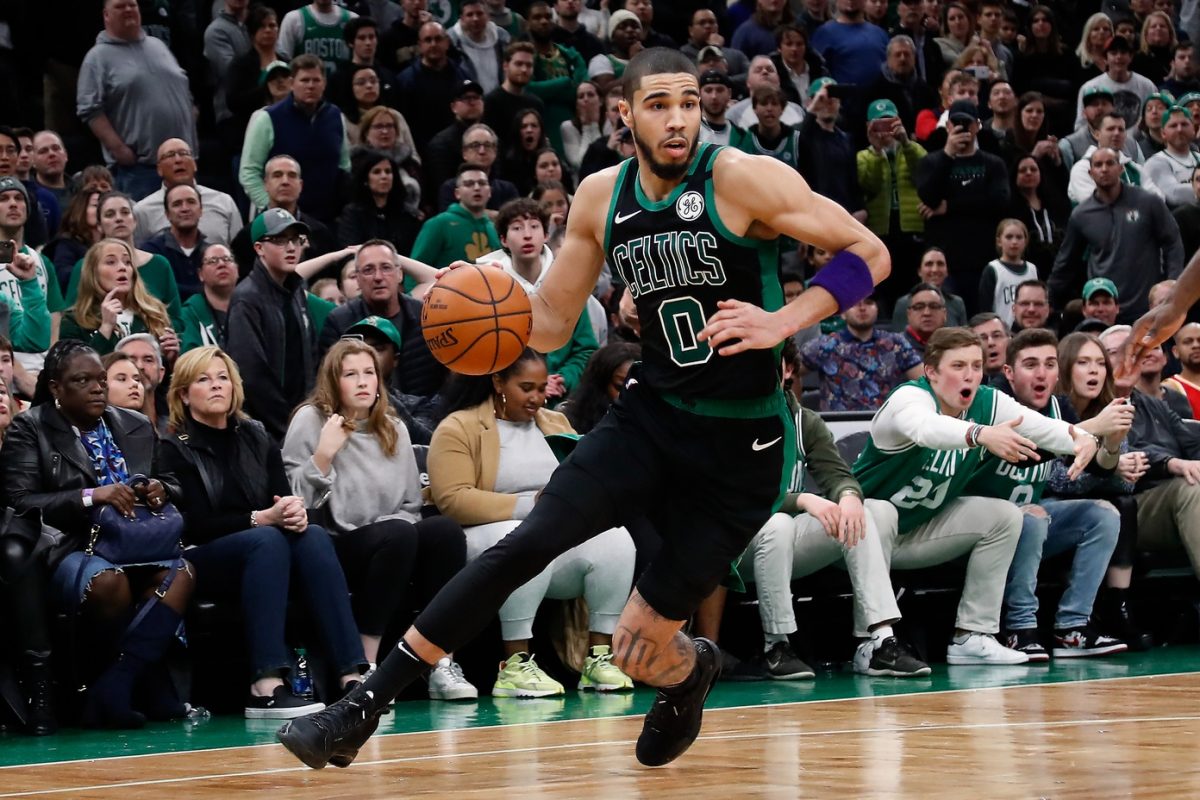 Update: Jayson Tatum is NOT considering sitting out the restart of the season due to contract concerns, per @NBCSBoston https://t.co/0ak7u1n4oc

The 22-year-old reportedly had been considering sitting out, according to Stefan Bondy of the New York Daily News.

Jayson Tatum has expressed reluctance to participate in the NBA's return-to-play plan due to injury concerns, per @SBondyNYDN

However, NBC Sports Boston’s A. Sherrod Blakely writes that Tatum is planning to return in late July.

“Not true,” a source told NBC Sports Boston. “He’s concerned like every other player about returning to play. There’s a lot … going on in the world that players need to be more concerned about. But sitting out because of the contract? Hell no!”

It was reported Tatum may sit out due to the fact that he has not signed an extension with the Celtics and may want to avoid injury.

However, a league executive reportedly doesn’t believe that will cause players like Tatum to sit out.

“And when it comes to injuries, restart or not, players always run the risk of having one whenever they step on the court,” a league executive told NBC Sports Boston. “Players have more concerns with the reboot to the season; I get that. But I just don’t see guys sitting out games because they might get hurt. They run that risk every time they play the game.”

The Celtics currently hold the No. 3 seed in the Eastern Conference and Tatum has been the main reason why.

The Duke University product is averaging career-highs in points (23.6), rebounds (7.1) and assists (2.9) per game this season. He was also named to his first All-Star team this year.