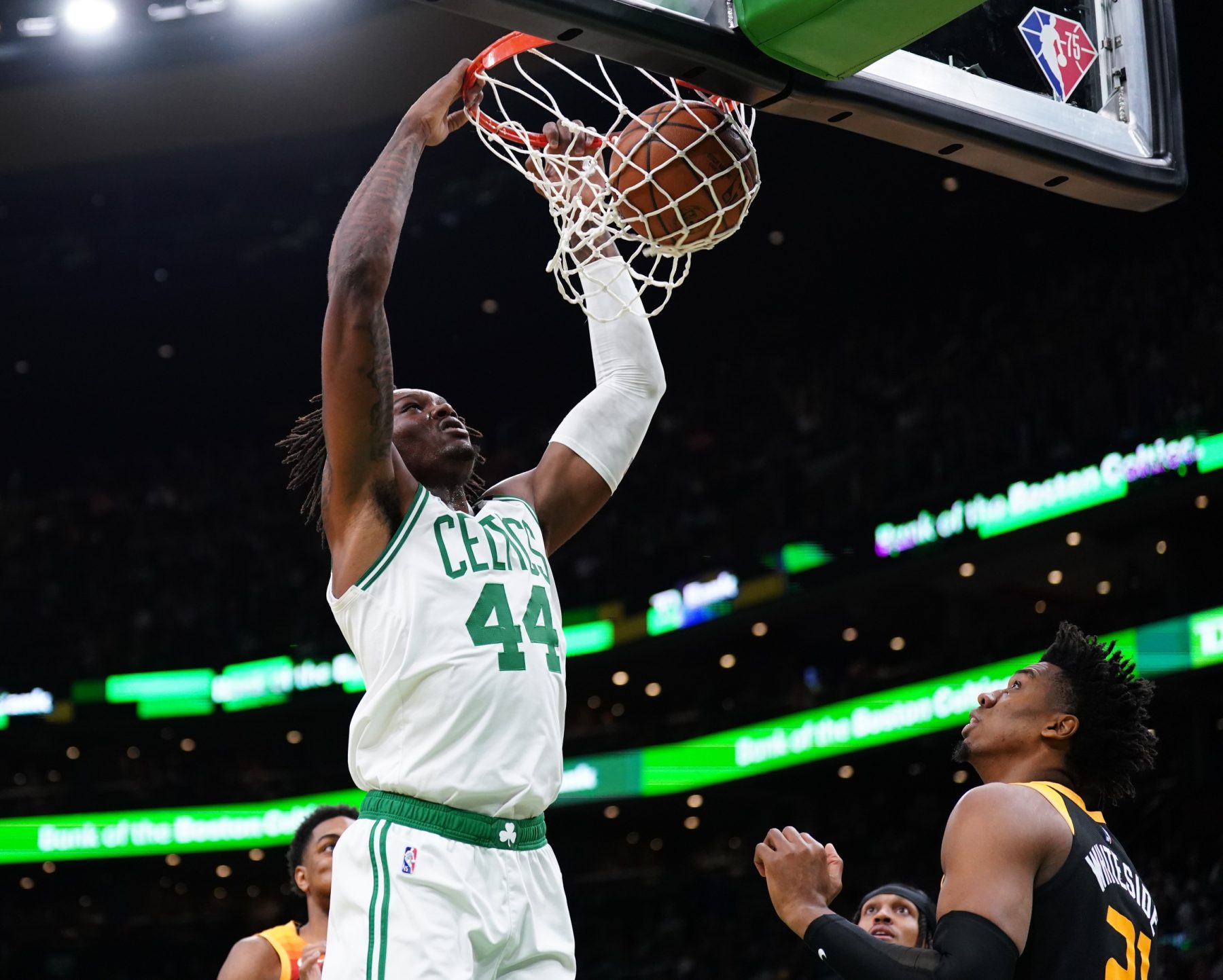 The Boston Celtics got some positive news on Wednesday regarding Robert Williams’ timetable to return to the lineup.

Williams, who suffered a torn meniscus in his left knee, reportedly could return for Boston in time for a potential second-round playoff matchup. Obviously, the Celtics would need to make it to the second round for Williams to play, but the news is a good sign for a Boston team that has dominated in the second half of the 2021-22 season.

ESPN Sources: After undergoing surgery for a torn meniscus in his left knee this morning, Boston Celtics C Robert Williams is expected to return within 4-to-6 weeks – a timetable that could land him back in the lineup as soon as the second-round of Eastern Conference playoffs.

Williams has been a key piece for Boston, as he plays a huge role for one of the NBA’s best defenses. The Celtics will have to lean heavily on Al Horford and Daniel Theis for a while, but if Williams were indeed to return in the playoffs, it would give the team a huge boost.

This season, Williams is averaging 10.0 points, 9.6 rebounds and 2.0 assists per game while shooting 73.6 percent from the field. The big man is also averaging 2.2 blocks per game this season.

The Celtics are currently the No. 3 seed in the Eastern Conference with a 47-29 record. Boston is just a game behind the Miami Heat for the top spot in the conference.

Boston will rely on the offense of Jayson Tatum and Jaylen Brown to help the team get through the first round of the playoffs, but the fact that Williams could return this season means that the Celtics are still NBA Finals contenders.

Boston will take on Miami on Wednesday in a big game for both squads. 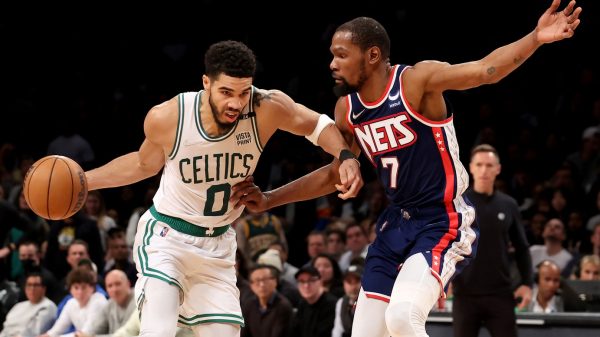