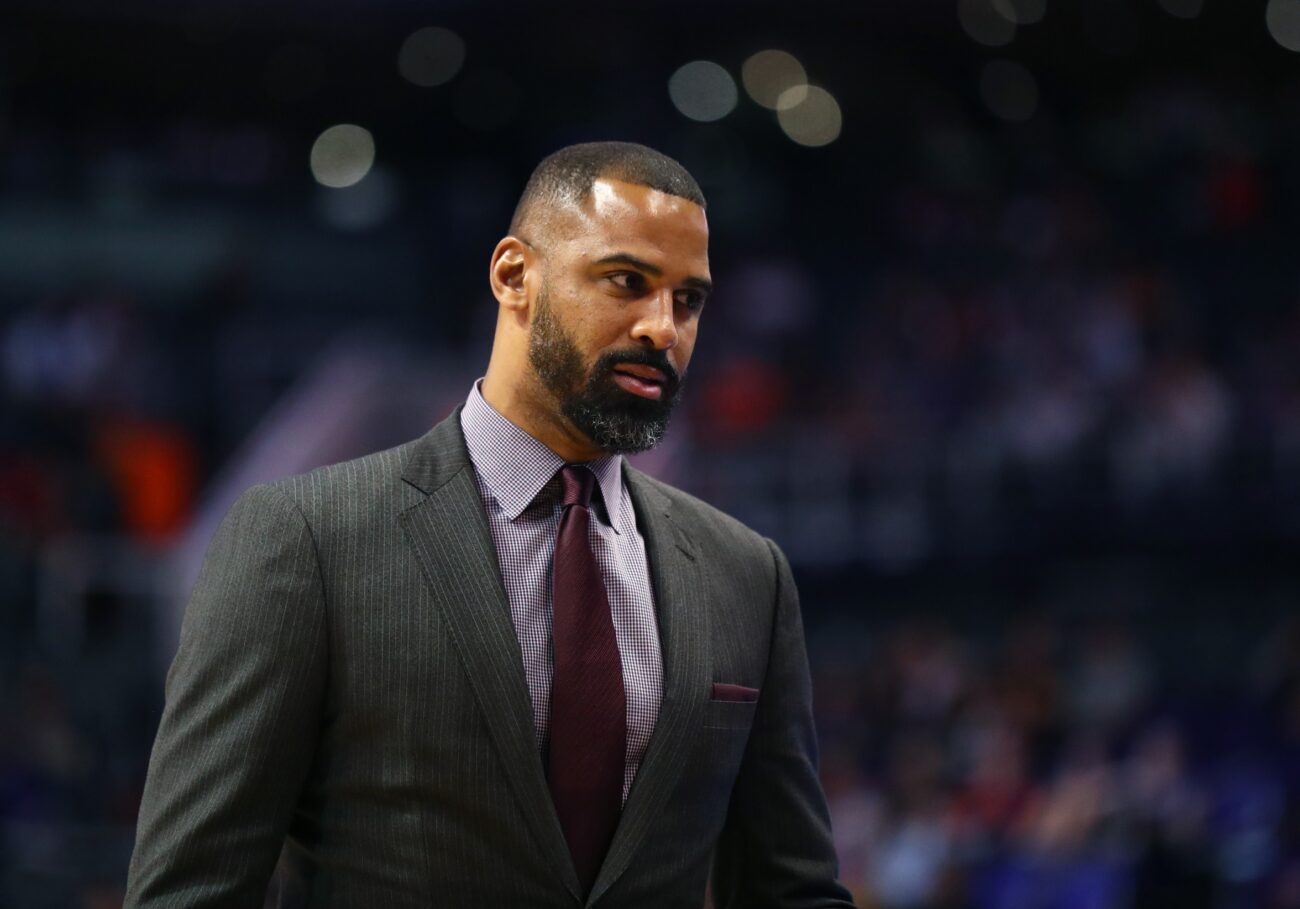 The Boston Celtics are reportedly finalizing a deal that will make Brooklyn Nets assistant coach Ime Udoka the organization’s next head coach.

Udoka played seven seasons in the NBA. He averaged 5.2 points, 2.9 rebounds and 1.0 assist per game throughout his career.

In 2012, Udoka made his debut as a member of the coaching staff for the San Antonio Spurs. His official role was an assistant coach under Gregg Popovich.

He spent several seasons with San Antonio before joining the Philadelphia 76ers as an assistant coach in 2019, then he was named to the same position on the Brooklyn Nets for the 2020-21 season.

He now comes to Boston where he will take the reins for a storied organization that has not won a title since 2008.

Brad Stevens had been the team’s head coach for several seasons, but he recently accepted a new role as the team president with the news that Danny Ainge was stepping down from the position.

Udoka will have an exciting young core to work with in Jayson Tatum and Jaylen Brown.