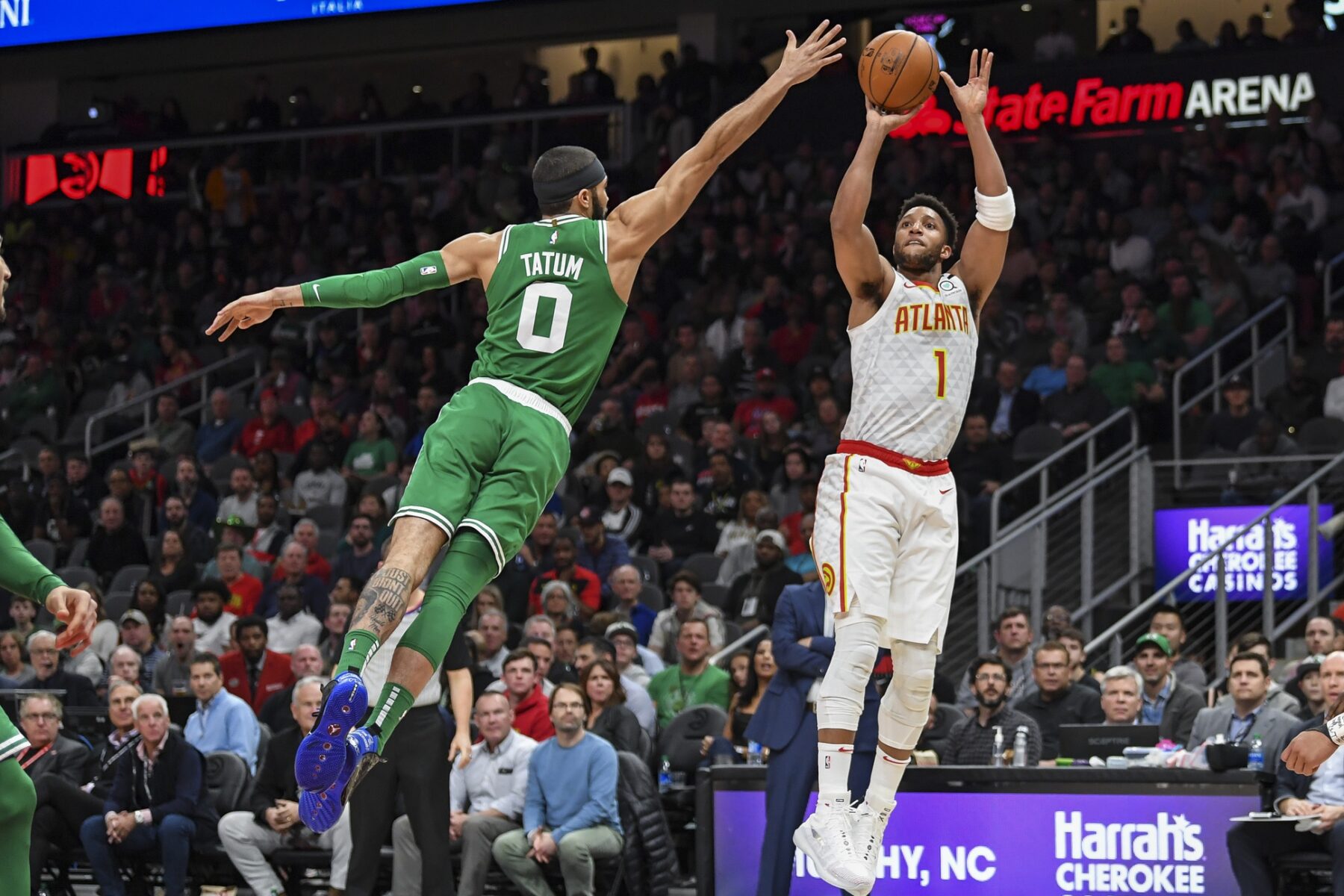 After 10 years of playing in the NBA, Evan Turner has decided to make a career change.

At 32, Turner will end his playing career to give coaching a try under Brad Stevens with the Boston Celtics.

10-year NBA veteran Evan Turner is finalizing a deal to join the Boston Celtics as an assistant coach, sources tell @TheAthleticNBA @Stadium. Turner is expected to focus on player development.

Turner never lived up to expectations after being drafted No. 2 overall out of Ohio State University by the Philadelphia 76ers. Despite that fact, he was able to play for a decade in the league and make the transition to coaching.

With the Celtics expected to be legitimate title contenders once again next season, Turner will have the ideal opportunity to see what it’s like being on coaching staff in a high-pressure environment.

Turner averaged 9.7 points, 4.6 assists and 3.5 assists per game over the course of his NBA career.