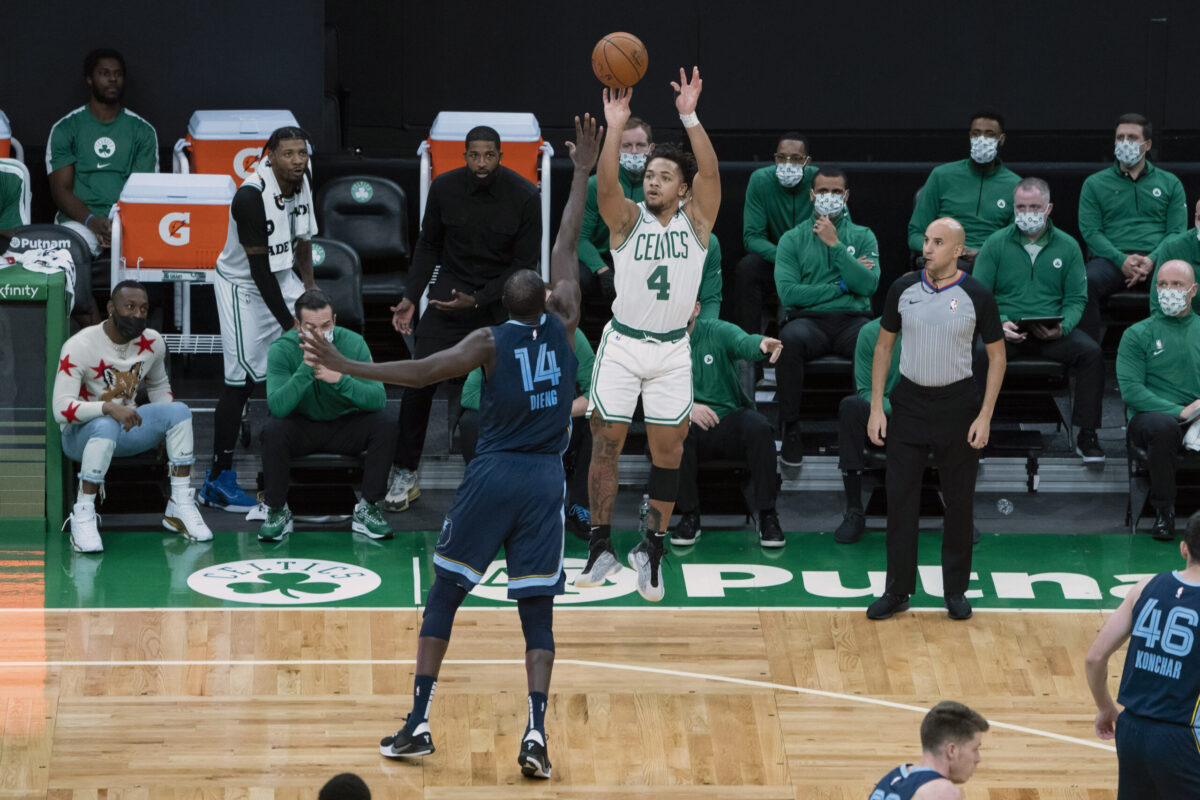 The Memphis Grizzlies and Boston Celtics reportedly agreed to a trade Friday, swapping a couple of rotation players as they look to improve their rosters.

Boston improved its frontcourt by acquiring a forward who will most certainly play off the bench. Juan Hernangomez last played for the Minnesota Timberwolves, where he got to play the best basketball of his career.

During his time with the Timberwolves, he averaged 8.4 points and 4.7 rebounds per game while shooting 44.0 percent from the field and 35.4 percent from beyond the arc.

He was sent to Memphis this offseason as part of the trade that sent Patrick Beverley to Minnesota. However, he did not figure to play that much for the team because of the logjam in the frontcourt.

Dunn is a former No. 5 draft pick who has so far failed to live up to the expectation of his draft position. Edwards, on the other hand, is a former second-round pick who saw little playing time with Boston these past two seasons.