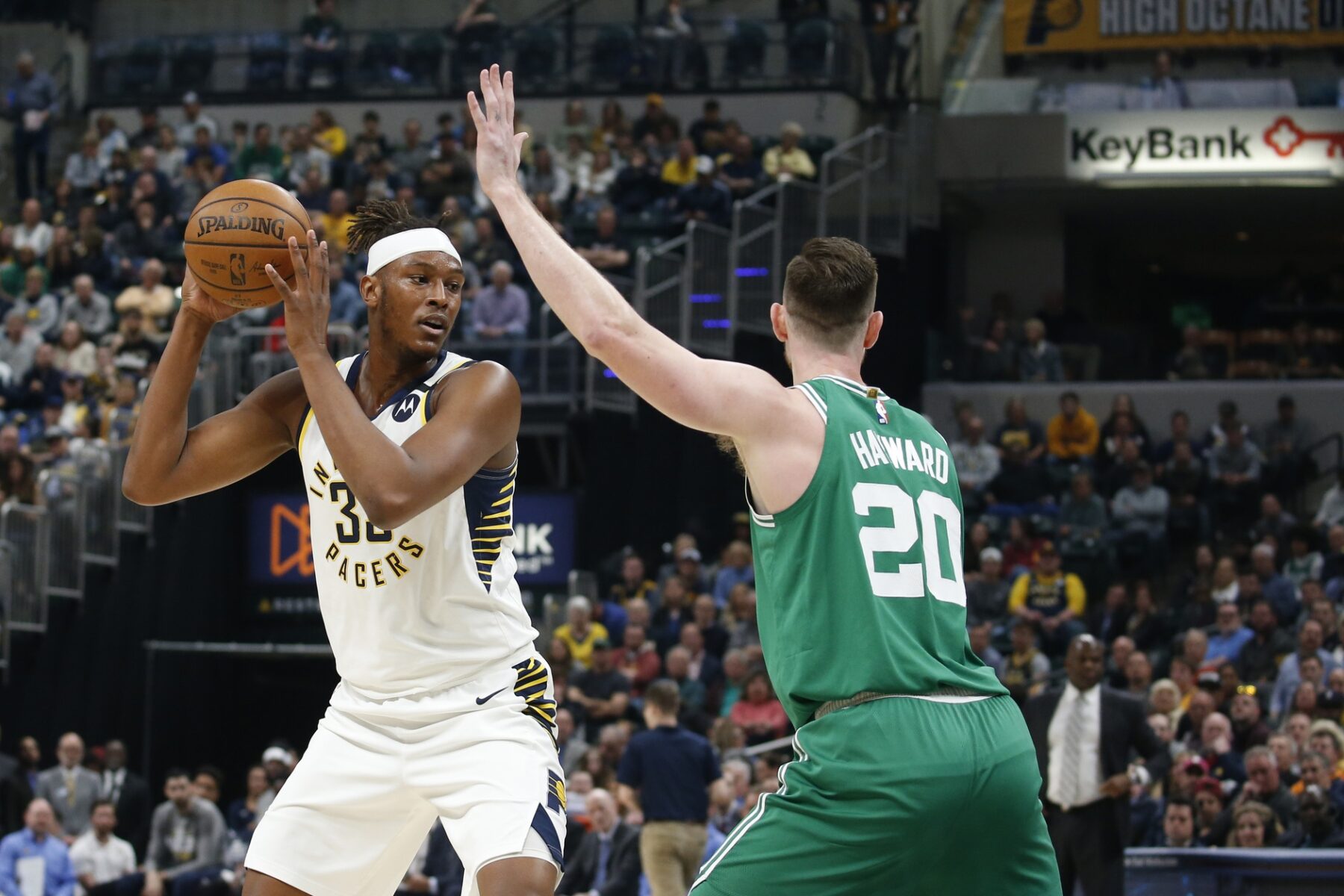 Swingman Gordon Hayward was one of the more sought-after players on the market when NBA free agency started last week.

The Indiana Pacers were interested, and they offered the Boston Celtics, Hayward’s former team, a solid sign-and-trade offer.

“The Indiana Pacers offered the Boston Celtics Myles Turner, a first-round pick and a rotation player for Gordon Hayward last week, a source with knowledge of the negotiations told IndyStar,” wrote J. Michael of the Indianapolis Star.

As it turned out, Hayward, who had opted out of the final year of a huge contract, signed outright with the Charlotte Hornets for four years and $120 million. As a result, the Celtics got nothing in return.

On the other hand, Turner would’ve given Boston a young center who would’ve helped it contend for an NBA championship.

The center position was a weakness for Boston this past season, and adding Turner would’ve helped address this weakness.

Instead, the Celtics went ahead and signed Tristan Thompson for two years and $19 million.