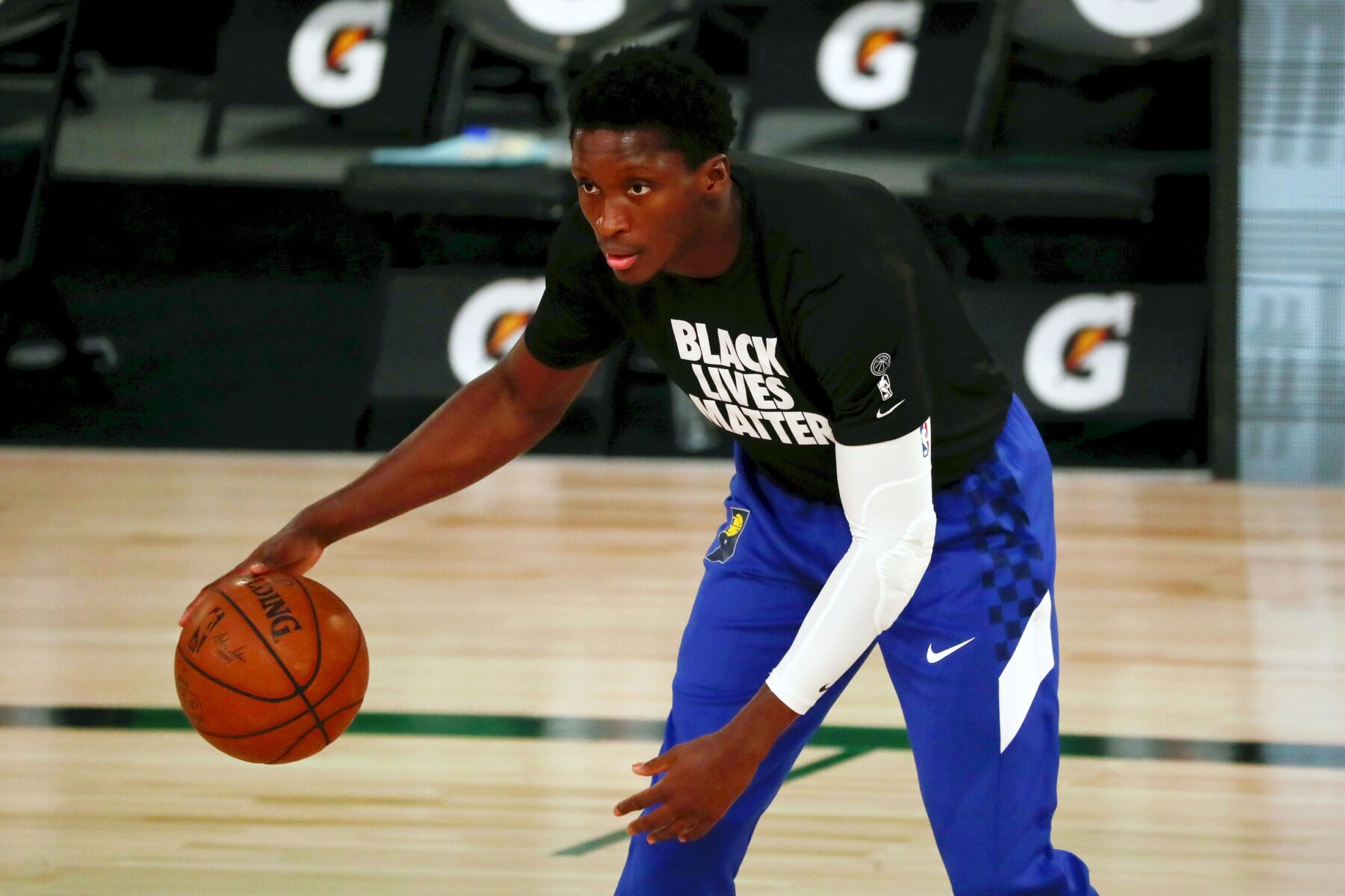 The Athletic’s Jared Weiss reported that Oladipo could possibly be moved to the Boston Celtics for Gordon Hayward this offseason, as the star guard is looking for a change of scenery.

“Indiana is still home for the Haywards, and with Victor Oladipo looking to move on this offseason, according to sources, and Myles Turner possibly in the same boat, there could be an opportunity for [Danny] Ainge to move Hayward and the abundance of draft picks in his war chest in a mutually agreeable way,” Weiss wrote.

He has made two All-Star teams in his three seasons in Indiana since being acquired from the Oklahoma City Thunder.

The Pacers were swept in the first round of the playoffs by the Miami Heat this postseason.

Oladipo has one year remaining on his current contract and is expected to hit unrestricted free agency following the 2020-21 season.