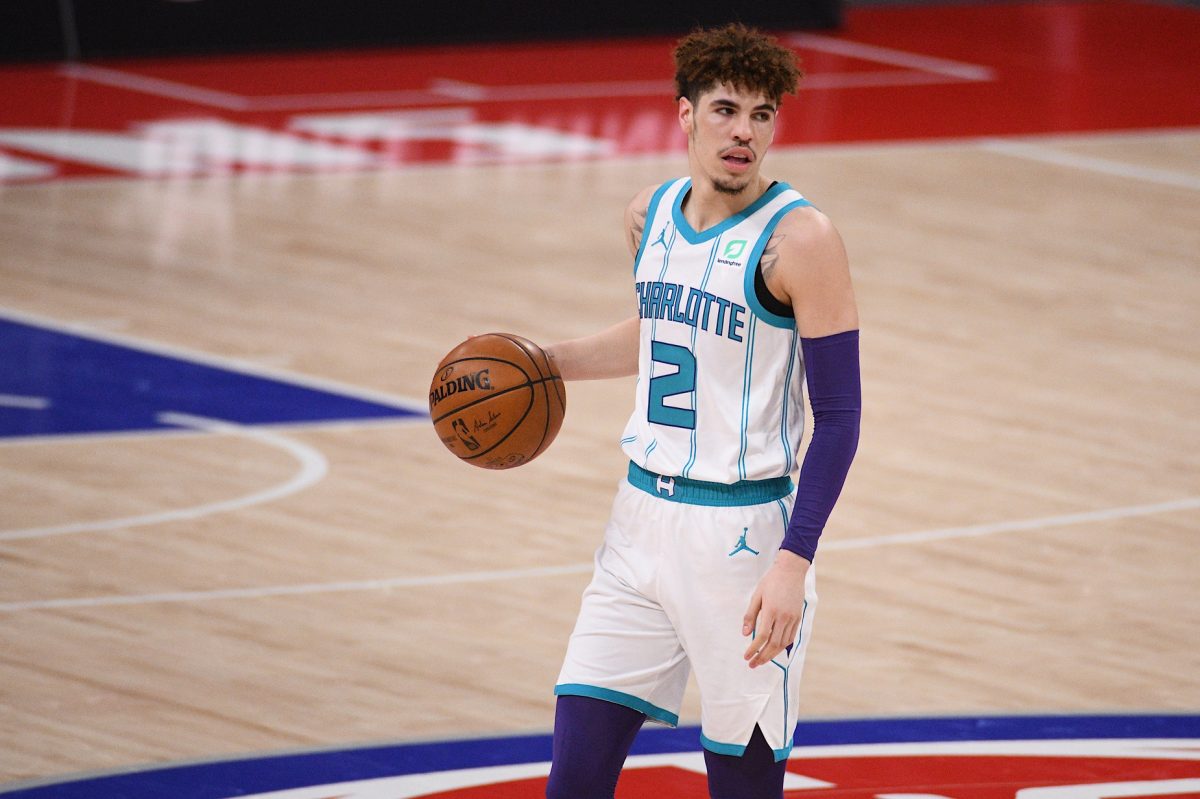 The All-Star point guard recently announced that he is going to switch jersey numbers starting next season.

Hornets All-Star LaMelo Ball on switching his jersey to No. 1 next year: "That's supposed to happen. I'm not supposed to wear No. 2 ever again in my life." He added that he has never felt right wearing the No. 2.

Before getting to the NBA, Ball had worn No. 1 for much of his basketball career. After getting selected by the Hornets with the third overall pick in the 2020 NBA Draft, he took up No. 2 for his jersey. Malik Monk, who played this season with the Los Angeles Lakers, had No. 1 as his jersey number at the time.

Ball has been trying to get his jersey number changed for a while now. He apparently missed the NBA’s deadline to change it for this season, but he’s surely going to meet the deadline to switch in time for next season.

The 20-year-old was unable to lead the Hornets to the playoffs this season, as they got smacked by the Atlanta Hawks in the league’s play-in tournament.

Throughout his two seasons in the league, Ball has shown that he is a player with a very bright future. He has averaged 18.3 points, 6.4 rebounds and 7.0 assists per game during his time in the NBA.

While Ball is undoubtedly happy that he has established himself as one of the best young players in the game, he surely wants to help the Hornets make it back to the playoffs sometime in the near future.