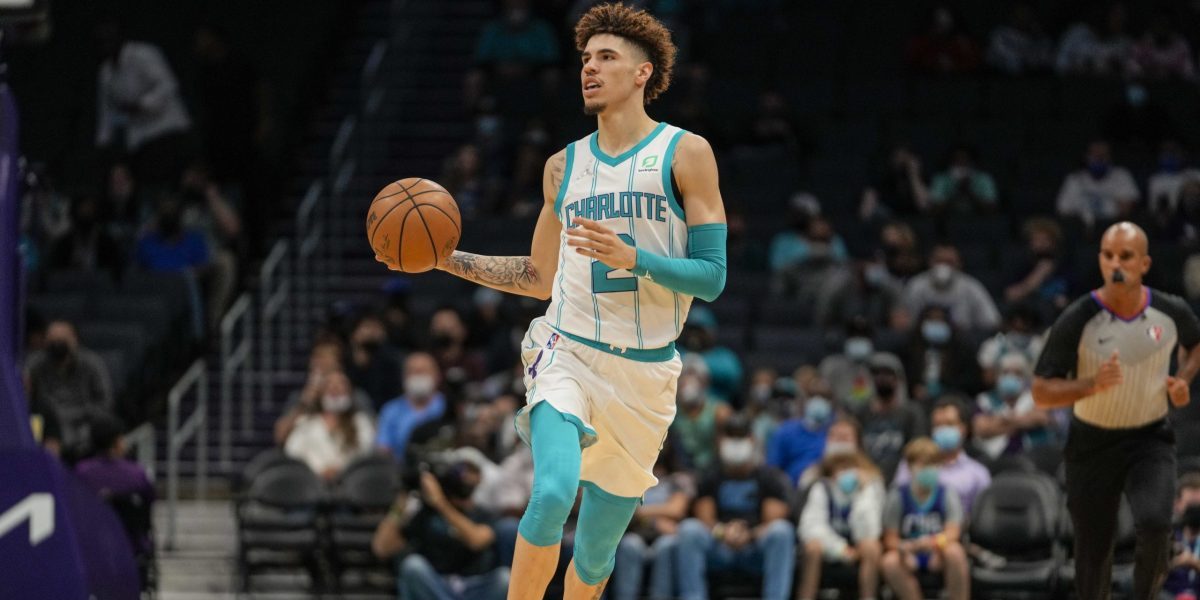 Charlotte Hornets youngster LaMelo Ball recently claimed that his mentality of staying with the same team is similar to those of stars back in previous eras of NBA basketball.

“I feel like I still kind of got that mentality that they had back in the day,” Ball said to Joe Vardon of The Athletic. “Even with the switching teams and stuff, they never used to do that. You go to one team, you stay there.”

The point guard arrived in the league in an era saturated by player movement.

However, Ball is no fan of the way stars desert their franchises and skip the painful years.

“You supposed to just go to a team and build from there — I feel like that’s how it should be,” Ball said. “Especially when you like a high pick too, most likely going to a team that wasn’t as good, so you try to make them better. I feel like that’s the whole process right there.”

Yet, the Hornets fizzled out in the play-in tournament and were unable to reach the playoffs. They concluded the 2020-21 regular season with a 33-39 record.

Nonetheless, Ball understands the importance of sticking with teams through down years and building them up over time

Many stars, including Kevin Durant and LeBron James, have been lambasted for leaving the organizations that drafted them before winning a championship in order to join superteams.

Only time will tell if Ball maintains his current point of view, or eventually looks towards greener pastures as well.