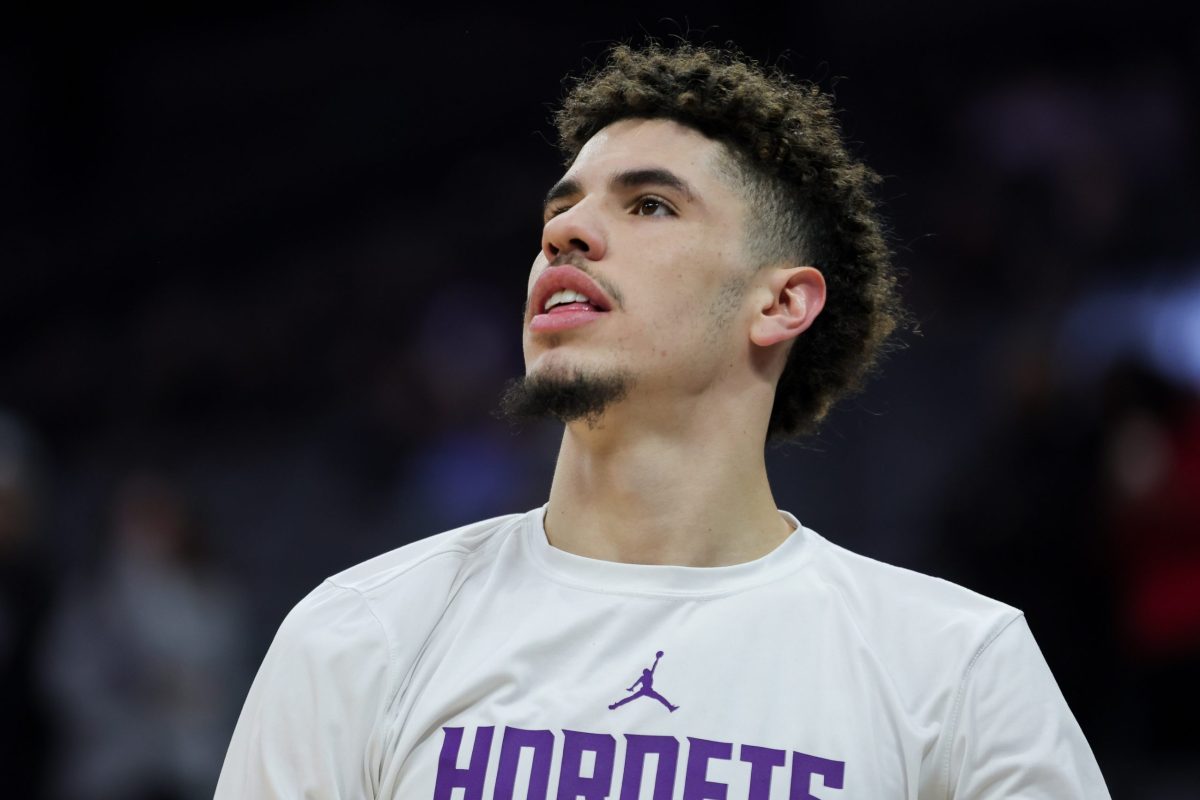 LaVar Ball recently made headlines again when he said that LaMelo Ball, his youngest son, will never play for the Los Angeles Lakers after what the team did to Lonzo Ball, his eldest son.

The father of three made the statement in an interview with Complex, where he also discussed how he believes LaMelo Ball’s career has gone so far. Asked to give a letter grade to evaluate his youngest child’s career, LaVar Ball answered with a “C.” When asked why, he had a mind-boggling response.

“Because the only way to get an ‘A’ would be to be with all his brothers,” he said. “I’ve seen the best from [Melo]. This is nothing. I had the JBA, this boy averaged a triple-double, thirty-forty points, running loose. I’ve seen this show. [Charlotte] ain’t let him loose yet. How you going to let him loose if you believed there are some other guys in front of him first, and they gotta get hurt before Melo play?”

There are a few things from LaVar Ball’s statements that are worth noting.

For one, he is still apparently hung up on his aspirations of seeing all three of his children, including LiAngelo Ball, play on the same team. He has reiterated that desire several times in the past. Of course, that doesn’t seem very realistic at the moment.

It’s also worth noting that LaVar Ball’s comment about the Hornets having other players in front of LaMelo Ball is seemingly a reference to the youngster’s rookie season. While it is true that the No. 3 pick of the 2020 NBA Draft came off the bench in his first 20 games in the league, Charlotte has made him a full-time starter since then.

Lastly, LaMelo Ball indeed had more freedom when he was still playing in the Junior Basketball Association, a league that LaVar Ball founded. But that was largely because the competition was much lighter compared to that of the NBA.

In addition, it seemed like little defense was played, as LaMelo Ball’s team, the Los Angeles Ballers, scored over 150 points on multiple occasions.

Despite LaVar Ball’s often exaggerated declarations about his children, there is no doubt that they are talented individuals. As for LaMelo Ball, he has a lot of work to do this season, as the Hornets are near the bottom of the Eastern Conference standings with a record of 8-23.