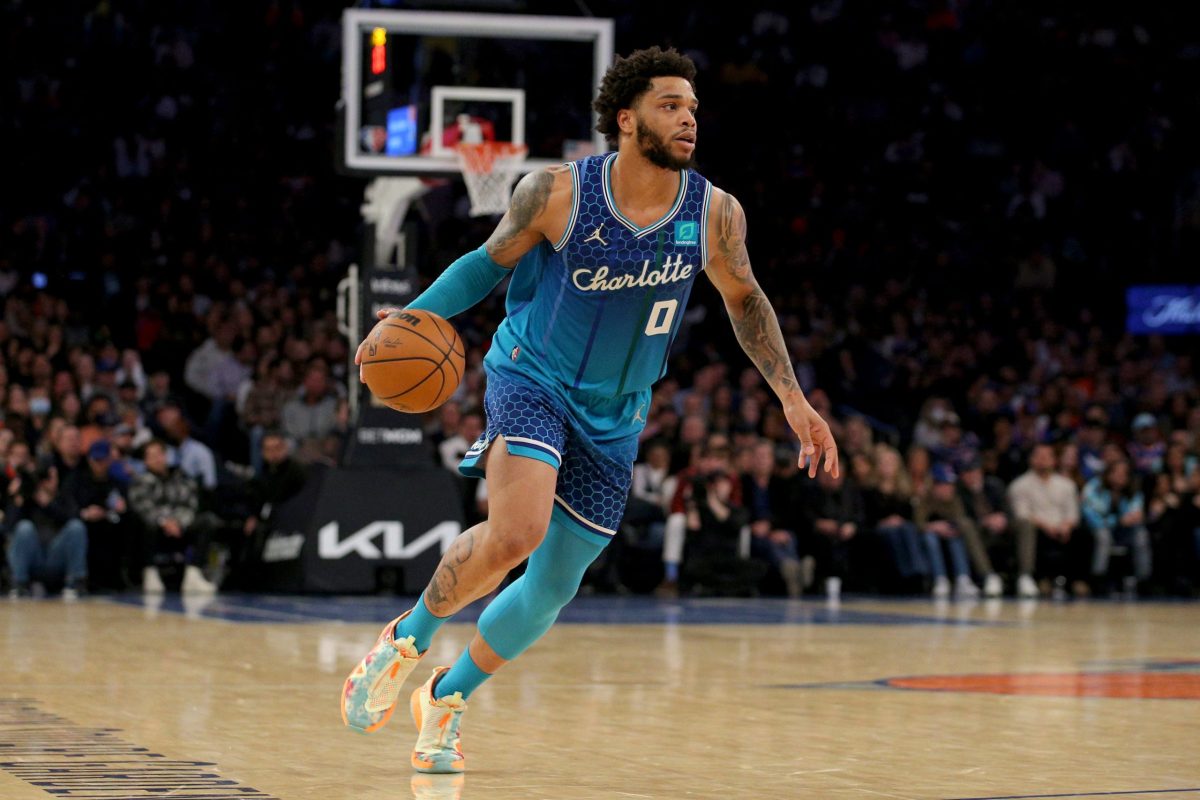 Just a few weeks ago, Charlotte Hornets big man Miles Bridges was expected to be one of the big winners of this offseason.

He entered the offseason as a restricted free agent, and the Hornets seemed determined to hold onto the young star.

That all changed in late June when Bridges was charged with a felony offense related to domestic abuse. Disturbing allegations and images have been released since then, and the public’s entire opinion of Bridges has changed along the way.

It seems as though the Hornets’ opinion has changed as well. Based on a recent report, the Hornets are expected to pull their qualifying offer for Bridges, making it clear that they have very little interest in holding onto the young player.

Sources expect Charlotte to pull the qualifying offer for Miles Bridges making him an unrestricted free agent after being charged for domestic violence by the LAPD.

Along with the criminal proceedings that could easily land Bridges in prison based on the apparent evidence that many have seen, the NBA could also hand down a lengthy suspension for his conduct. That makes getting Bridges under contract a financial risk as well as a morally dubious endeavor.

While domestic violence has tragically been a part of sports for seemingly a long time, it wasn’t until recently that players started to truly pay the price. Many would argue, however, that sports stars still do not pay the price when criminal allegations are brought against them.

While Bridges was surely expecting to have one of the best summers of his life in 2022, it now seems that he will be dealing with one of the darkest periods in his life. It could be up to the NBA and jury in a possible trial to determine what his future holds.