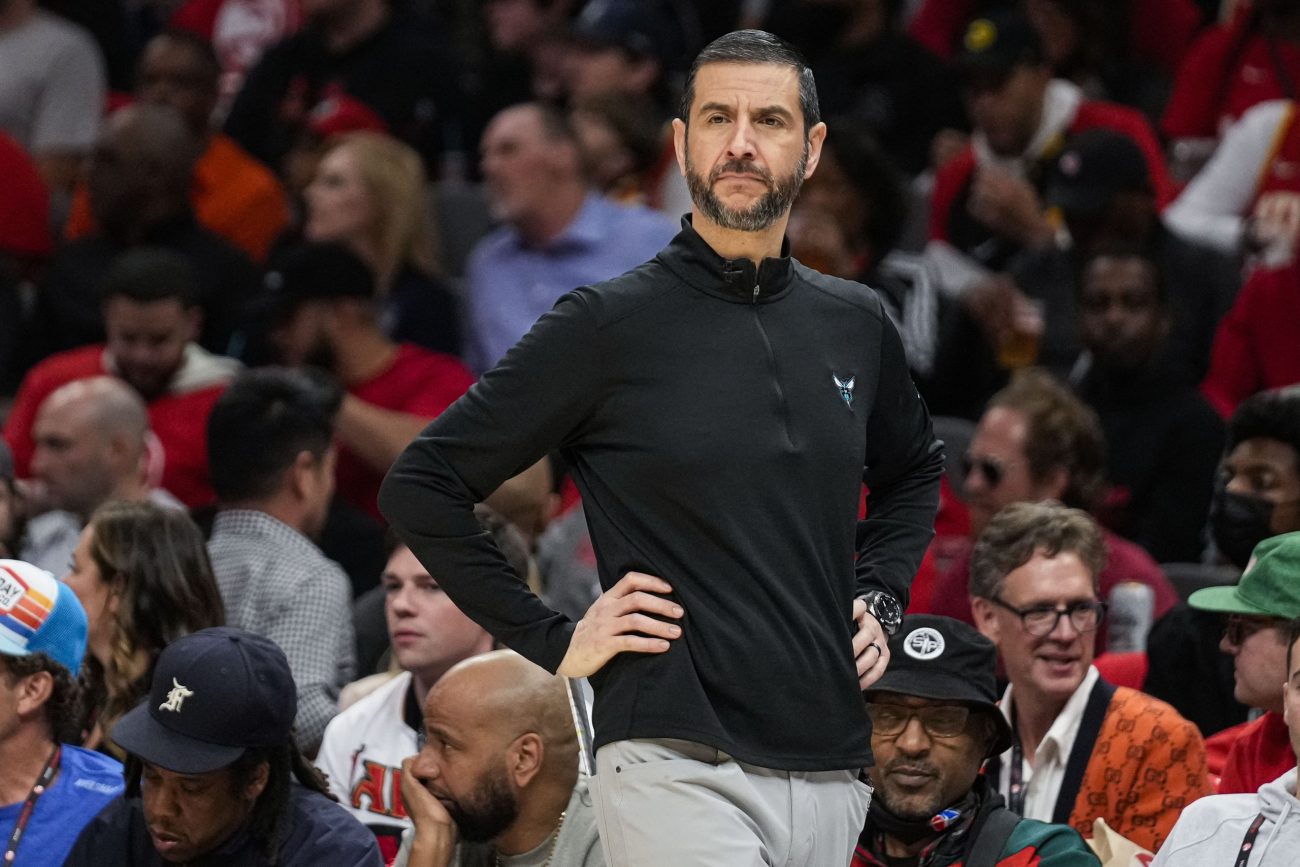 The Charlotte Hornets reportedly are dismissing head coach James Borrego after four seasons with the team.

Borrego took over as the Hornets’ head coach in 2018, but he failed to lead the team to a playoff appearance in his four seasons at the helm.

The Hornets made the league’s play-in tournament in each of the last two seasons, but they were promptly eliminated in both campaigns. The 44-year-old compiled a record of 138-163 with the Hornets.

Charlotte will now look for a new voice to lead a team that has lots of talent and is led by young guard LaMelo Ball.