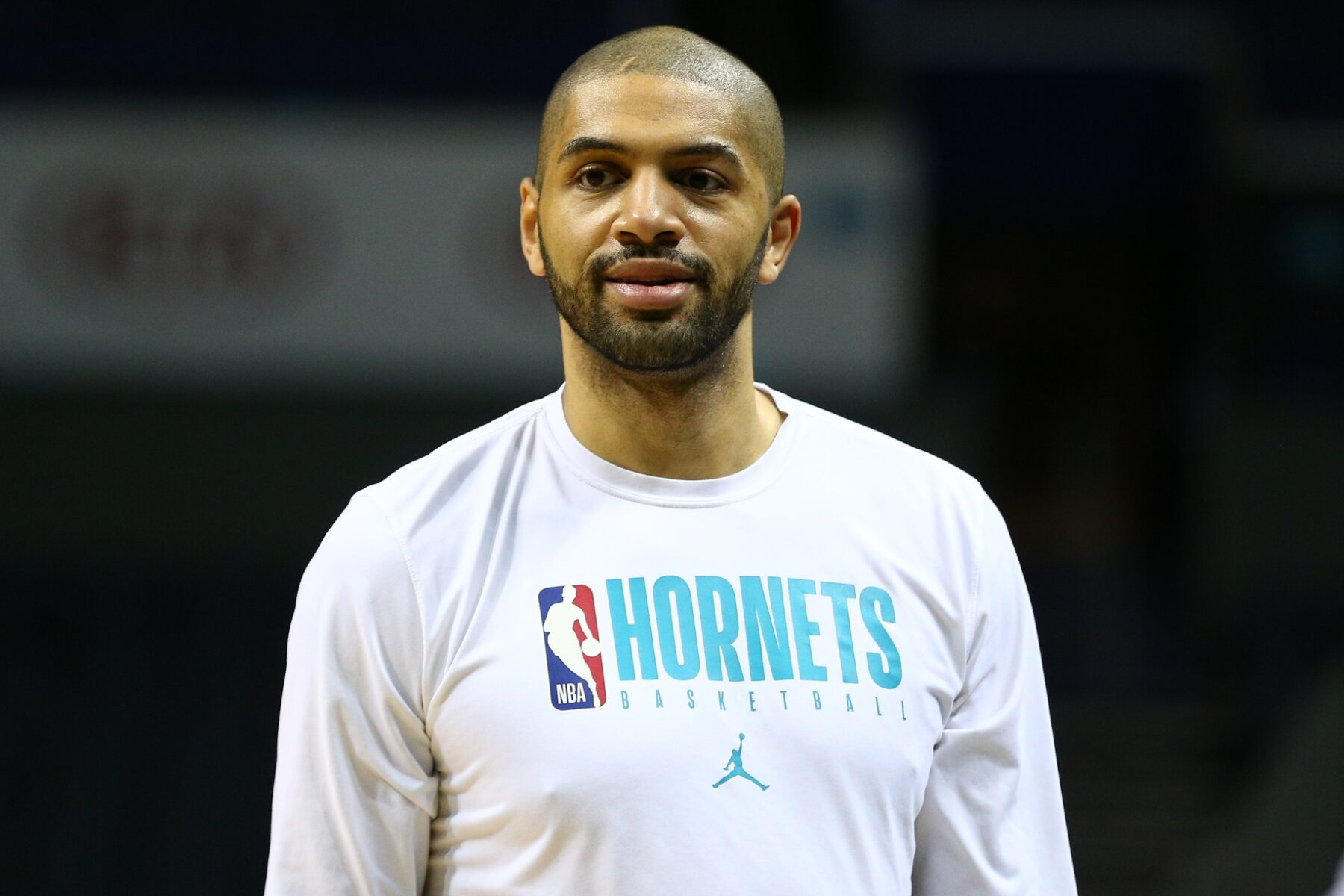 As NBA free agency starts to slow down, the Charlotte Hornets have made a move that could make things interesting among title contenders around the league.

Veteran forward Nicolas Batum has been waived by the Charlotte Hornets after a lot of speculation about his future with the team.

Batum spent the last five seasons with the Hornets and saw his numbers steadily decline each year. He made a name for himself with the Portland Trail Blazers for the first seven seasons of his NBA career before being traded to the Hornets in 2015.

Last season, Batum played only three games for the Hornets, in which he averaged a forgettable 3.6 points in 23.0 minutes per contest.

Although Batum is not the player he once was and has battled numerous injury problems over the years, he’ll likely draw interest from contending teams as a free agent.

For his career, Batum has averaged 11.6 points, 5.2 rebounds and 3.8 assists per game while shooting 43.4 percent from the floor and 35.7 percent from beyond the arc.