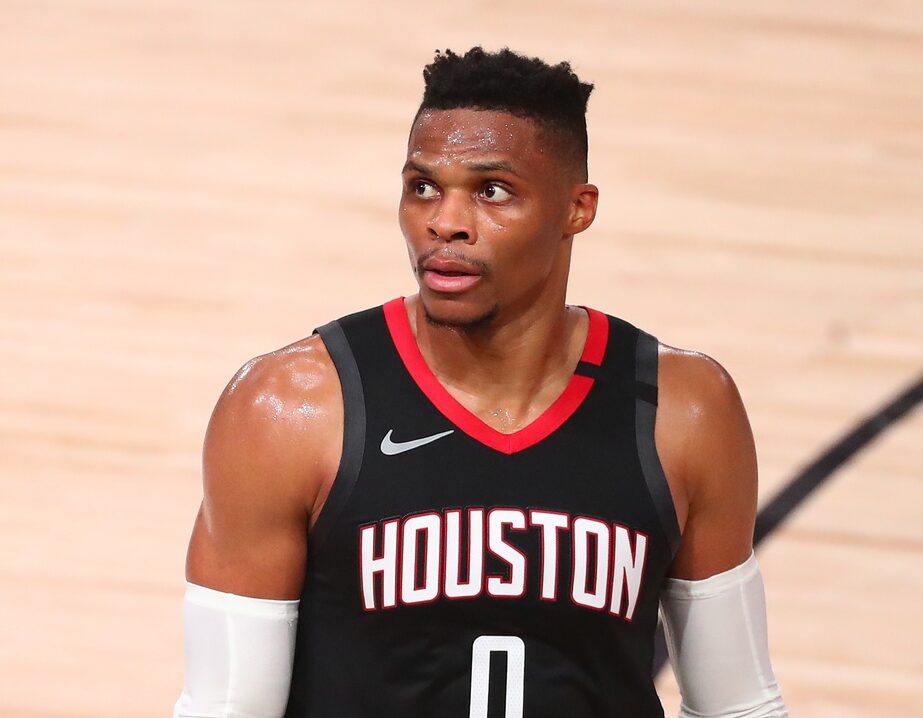 However, after the Hornets took point guard LaMelo Ball with the No. 3 pick in the 2020 NBA Draft, the chances of them adding Westbrook dramatically decreased.

Then, the Hornets signed forward Gordon Hayward to a reported four-year, $120 million deal, which all but ended their pursuit of Westbrook.

According to The Athletic’s Sam Amick, had Charlotte not drafted Ball, it likely would have pursued Westbrook.

“You could tell that MJ (Michael Jordan) and Hornets GM Mitch Kupchak were getting itchy for a splashy/risky/expensive move when the rumors spread about their possible involvement in a Russell Westbrook trade,” Amick wrote. “If they hadn’t been able to land LaMelo Ball on draft night, there was a strong sense that they’d look harder at the prospect of taking on the Houston point guard’s $130 million deal (over the next three seasons).”

Now, Westbrook is still out on the trade market, but the destinations for the former MVP seem to be dwindling.

Westbrook is coming off another solid season, where he averaged 27.2 points, 7.9 rebounds and 7.0 assists per game.

Despite requesting a trade this offseason, it appears Westbrook could still be a Rocket when the 2020-21 season begins.