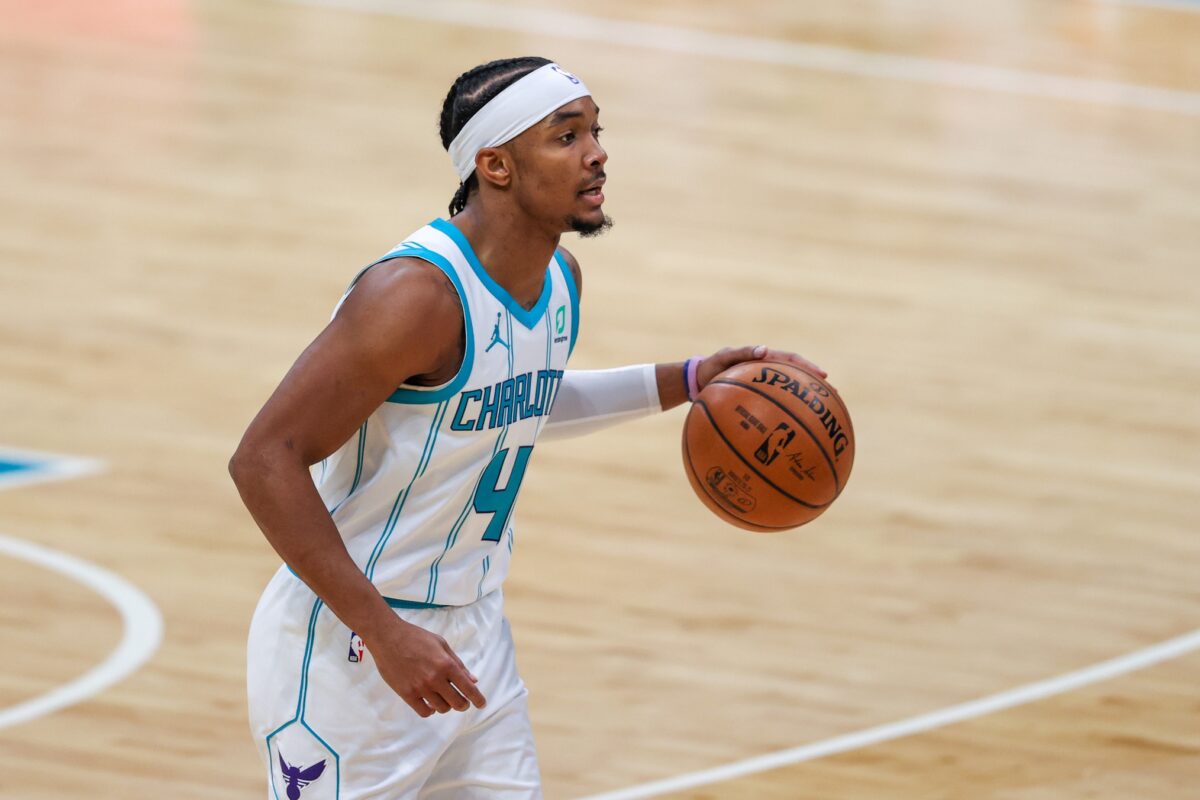 The New York Knicks and Indiana Pacers are fighting to stay in the playoff standings.

“Hornets chief executive Mitch Kupchak is not known to swing many midseason deals, but the Indiana Pacers are a team to watch in this situation, sources said, as are the active Knicks,” Jake Fisher of Bleacher Report wrote on the trade rumors swirling around Graham.

Graham’s production is slightly down this season after a career campaign last year.

Now, he’s collecting 13.2 points, 5.2 assists and 2.7 boards per contest this season. The 27-year-old’s usage has been impacted by the franchise’s drafting of star guard LaMelo Ball.

However, Ball is expected to miss the rest of the 2020-21 season. As a result, Graham could get back to his career-high levels.