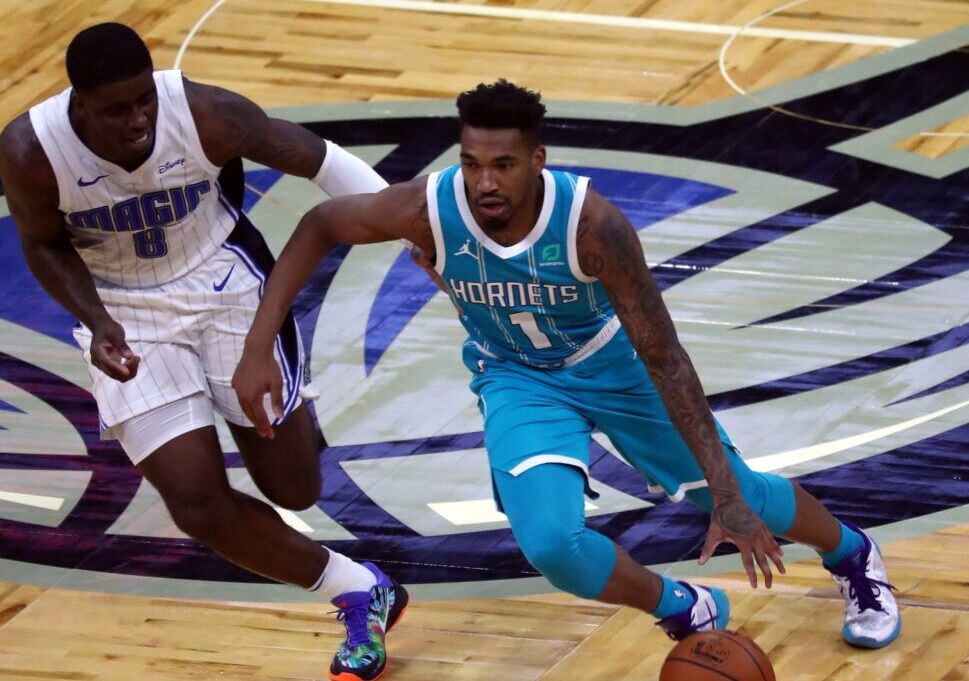 Although Charlotte Hornets shooting guard Malik Monk had a career campaign last season, he has yet to crack the rotation this season.

The former lottery pick recently expressed his frustrations with the lack of playing time.

“Super, super, super freaking frustrating (with) the waiting,” Monk said on the feedback he’s received from coaches on when he may play again. “The month of February, I finally became an NBA player, finally got the minutes I thought I deserved a couple of years ago. I was proving myself. And that’s all I really could ask for at that point.”

The setback afforded him a week of training camp and slowed his condition for a couple of weeks. He is salivating for playing time as he prepares for free agency this offseason.

“This is the big one. A big step to show what I can do,” Monk said of his fourth pro season. “With other teams, not only the Charlotte Hornets. To show other teams what I can do and how productive I can be. I can’t do that if I’m not on the court, but I don’t control that.”

Of course, Monk wants to build on his big season from last year.

The guard put up a career-high 10.3 points, 2.9 rebounds and 2.1 assists per game last season. He played in 55 games before the coronavirus pandemic shut down the Hornets’ 2019-20 campaign.