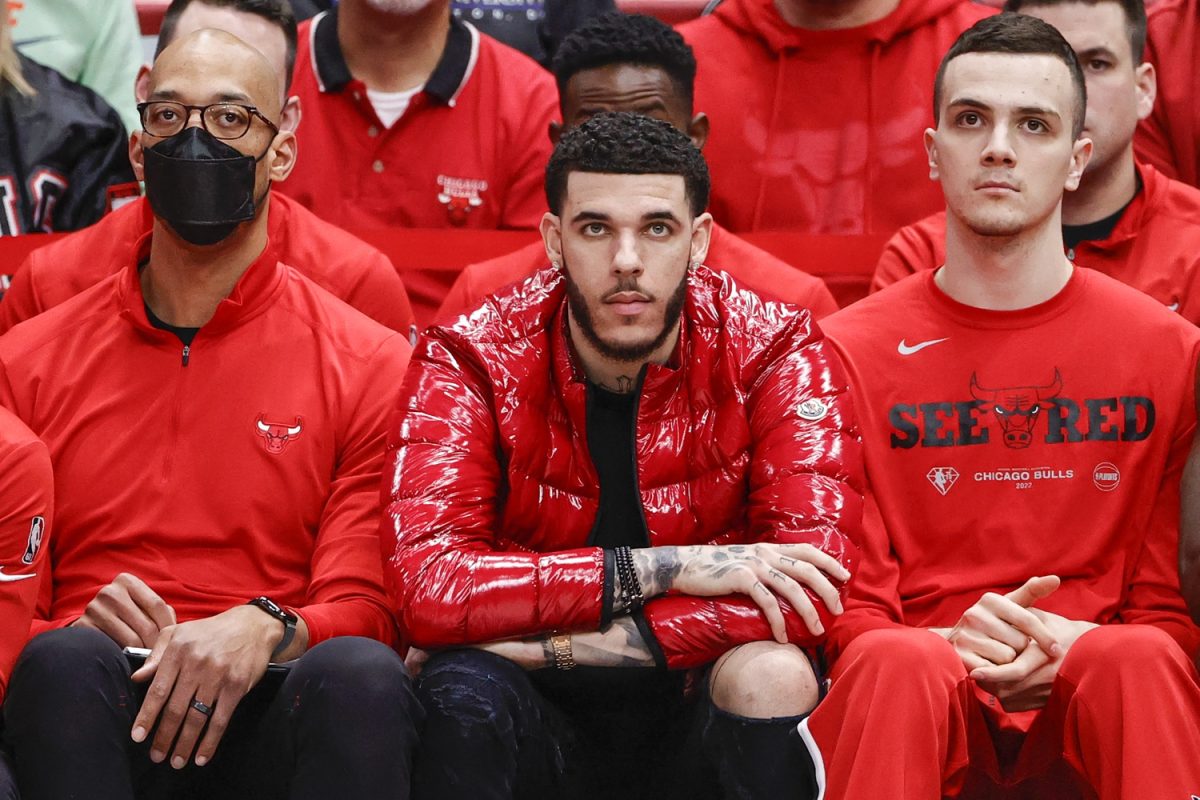 The most important question mark facing the Chicago Bulls heading into the 2022-23 NBA regular season is what will happen with Lonzo Ball and his injured knee.

Back in January of 2022, Ball was diagnosed with a bone bruise and small meniscus tear in his left knee. He underwent surgery later in the month and went on to miss the rest of the season.

The expectation was that his knee would fully recover and he’d be ready to go for the 2022-23 season. Instead, lingering pain has dramatically impacted his recovery, and his status going forward is still in doubt.

Based on a recent update, Ball is in an odd situation right now because his knee will experience discomfort on some days while being fine on others.

“They don’t know when he’ll be back,” wrote Bulls insider K.C. Johnson. “Some days when Ball works out, everything seems fine. Others, discomfort flares again.”

In 35 games last season, Ball averaged 13.0 points, 5.4 rebounds and 5.1 assists per game. Though the numbers don’t leap off the page, anyone who watched Bulls games last season could tell how much of a positive impact he had on both sides of the ball.

He was a big reason why the Bulls got off to such a hot start, and his absence was a major contributor to the Bulls cratering late in the campaign.

Based on what is known of the situation, Ball is not expected to take part in the team’s training camp and considered doubtful for the start of the regular season. Surely, Ball and the Bulls’ training staff are doing all they can to try to solve the recurring pain issues in his knee and figure out what the root cause of it is.

However, that is far easier said than done. Clearly, the team is somewhat mystified by what is actually going on with the former No. 2 overall draft pick.

Hopefully, Ball can continue to rehab and improve as the weeks progress so that he can eventually be worked back into the Bulls lineup. If he can get healthy sometime in the next couple months, the Bulls should be a team to keep an eye on in a highly competitive Eastern Conference.