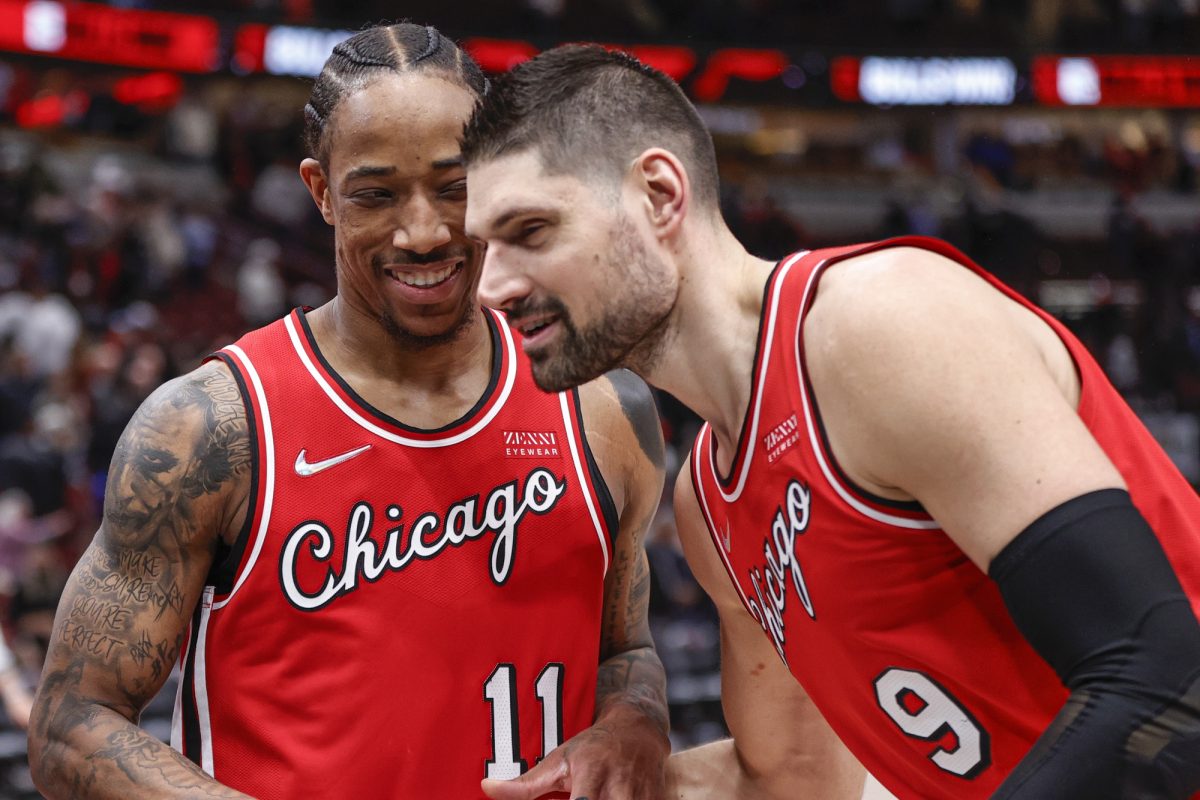 Former NBA superstar and current NBA analyst Charles Barkley believes that the Chicago Bulls should blow up their roster.

“Yes, blow it up,” Barkley said when asked about the Bulls. “It’s time. You know, you got some good players. You’re not good enough. It’s time to start the rebuild.”

The Bulls are off to a slow start in the 2022-23 season, going just 10-14 through their first 24 games. The team went through a bit of a rebuilding phase a few years ago, but it appeared to be on the right path last season.

The Bulls were one of the top seeds in the Eastern Conference for much of the 2021-22 campaign, but they fell off late in the season to finish sixth in the East prior to the start of the playoffs.

Losing point guard Lonzo Ball to a knee injury (which he still hasn’t returned from) was a major blow for Chicago last season. The team is now in a tough spot with a lot of veterans on the roster and a shaky outlook with the start to this season.

The Bulls were able to bring back star Zach LaVine in free agency, but they have some more concerns coming next offseason with big man Nikola Vucevic set to become a free agent. The team committed several assets in the trade for Vucevic, so losing him in free agency would be a major blow.

Vucevic and All-Star DeMar DeRozan certainly would have plenty of trade value this season, but the Bulls would have to be content with rebuilding once again.

It’s also possible that the team doesn’t want to upset LaVine, who remained with the team likely partially because of the success of last season’s group.

There is still plenty of time for the Bulls to turn it around this season, but it appears that Barkley believes this team has hit its ceiling.

With Ball still out of the lineup and Vucevic and DeRozan aging, the Bulls’ window to compete for a top spot in the East and potentially a championship is closing very quickly.

The front office may have to make a tough decision at this year’s trade deadline to set the franchise up for success in the future. If the Bulls do decide to make some trades, they should have plenty of suitors for some of their top veteran players.