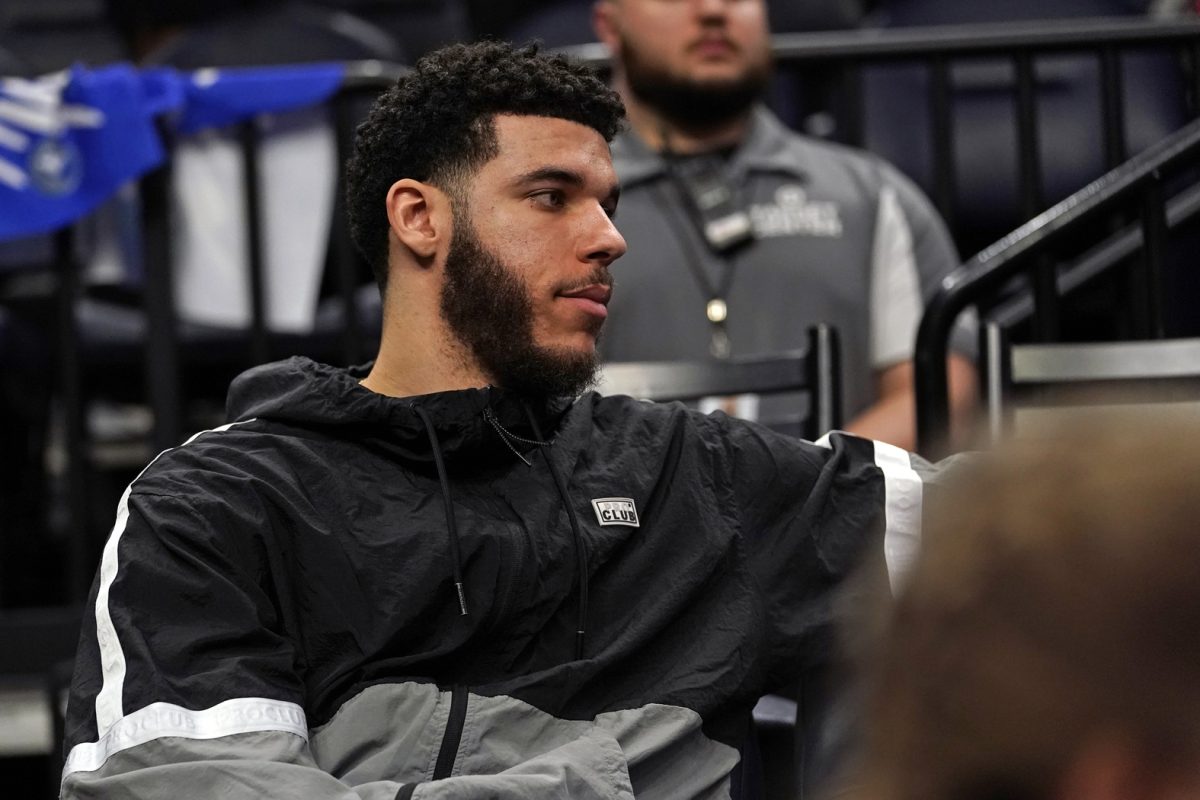 The Chicago Bulls are in dire need of help as they continue to struggle this season. Lonzo Ball returning would certainly provide the team with a needed boost.

However, there is still no certainty as to when the 25-year-old point guard will make his way back to the court. After his latest knee surgery in September, he is still on the road to recovery.

Fortunately for the Bulls organization and its fans, Ball recently offered a positive update on his progress.

“Last couple weeks, I’m finally seeing some improvement, which is nice to see,” he said. “It’s still not obviously where I want to be. But it’s definitely positive light at the end of the tunnel.”

The former lottery pick spoke about what that has been like.

“Finally got to touch the ball. Feel like I hadn’t played in so long,” Ball said. “The shot’s not going anywhere, so now it’s just about getting the legs right.”

Ball’s absence has clearly been felt by the team, as evidenced by its middling play on both ends of the court.

Chicago ranks just 20th in offensive rating in the league at 110.9 despite having offensively gifted players on the squad, like DeMar DeRozan, Zach LaVine and Nikola Vucevic.

Some have argued that the roster is poorly constructed and that its players don’t complement each other. However, the lack of a star point guard who can handle the ball and get everyone involved has also deeply hurt the team. Currently, no Bulls player is averaging more than 4.7 assists per contest.

On the defensive end, Chicago is allowing opponents to score 114.7 points per game. That has been a frustrating theme for the squad, and it’s led to some embarrassing losses.

Hopefully, the University of California, Los Angeles product can gain some steam in his recovery so that the Bulls can have him back sooner than later. Chicago is 12-18 on the season and ranks 11th in the Eastern Conference.