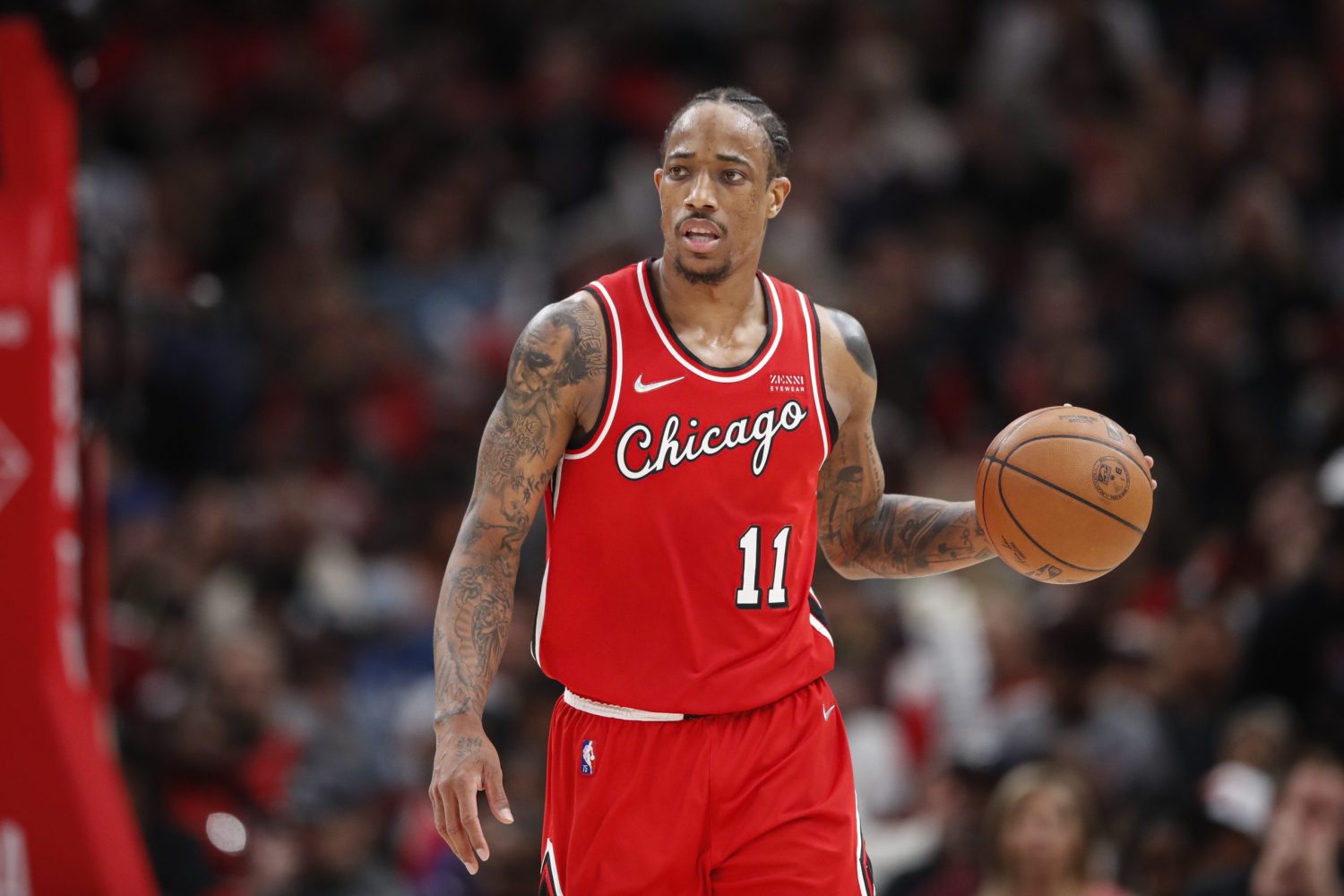 It turned out to be one of the best offseason moves in the entire league, as DeRozan has helped the Bulls make it to the playoffs this season. The 32-year-old recently discussed why he made the decision to go to Chicago, and he used an interesting metaphor.

“It’s kind of working on a broke-down car,” DeRozan said in an interview with NBC Sports Chicago. “You put a broke-down car in front of somebody and a brand-new foreign vehicle. Most people are going to pick the brand-new car. But me, I see so much potential of your own stamp and own mark you can leave on a broke-down, abandoned car. To where when you build it up, you find more appreciation in the work that you put into it. That’s how I view it.”

DeRozan first made a name for himself while playing for the Toronto Raptors from 2009 to 2018. During his time with the team, he was named an All-Star four times. In addition, he helped the franchise reach the postseason several times.

He was then traded to the San Antonio Spurs during the 2018 offseason in a deal that saw the Raptors land Kawhi Leonard. The University of Southern California product then donned a Spurs uniform for three years.

DeRozan played solidly for the Spurs during that span, averaging 21.6 points, 5.3 rebounds and 6.2 assists per game.

The five-time All-Star player exceptionally well during the 2021-22 regular season, averaging 27.9 points, 5.2 rebounds and 4.9 assists per contest while shooting 50.4 percent from the field.

Thanks in part to DeRozan, Chicago was one of the best teams in the Eastern Conference early in the 2021-22 campaign. Unfortunately, injuries to key players derailed the Bulls’ momentum. They stumbled their way to a 46-36 record, which was good enough for the No. 6 seed in the East.

Chicago will face the defending champion Milwaukee Bucks in the first round of the playoffs, with Game 1 of that series set for Sunday evening.