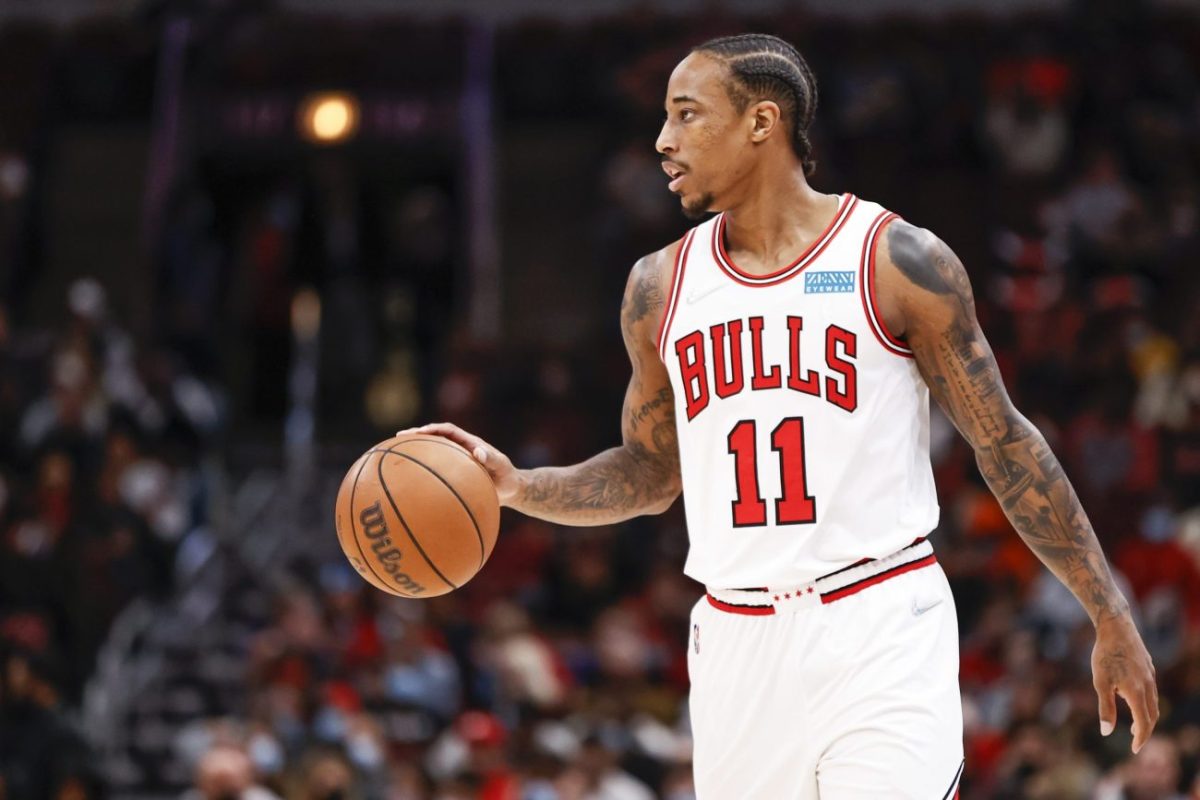 The 32-year-old is proving that he still has plenty of gas left in the tank, which is something that’s catching a lot of people by surprise.

DeRozan recently spoke about where his motivation is coming from this season, and he explained that he’s fueled by his doubters. He said that he’s gotten a huge boost from the folks who called him “washed” in recent years.

DeMar DeRozan has turned the criticism into motivation with the Bulls this season. pic.twitter.com/hX9xKg80oN

The Bulls’ season is off to a great start, as the squad currently has a sparkling 10-4 record. Chicago is trying to make the postseason for the first time since the 2016-17 campaign, and the organization is certainly on the right track in the early stages of the 2021-22 season.

It remains to be seen if DeRozan is going to be able to keep up this sort of production all season long, but it definitely seems like he’s playing with new life.

The former first-round pick is still looking for his first NBA title, which could also be providing some added motivation for him. Every player wants to accomplish the ultimate goal of winning a ring, and DeRozan, of course, would love to do so this season with the Bulls.