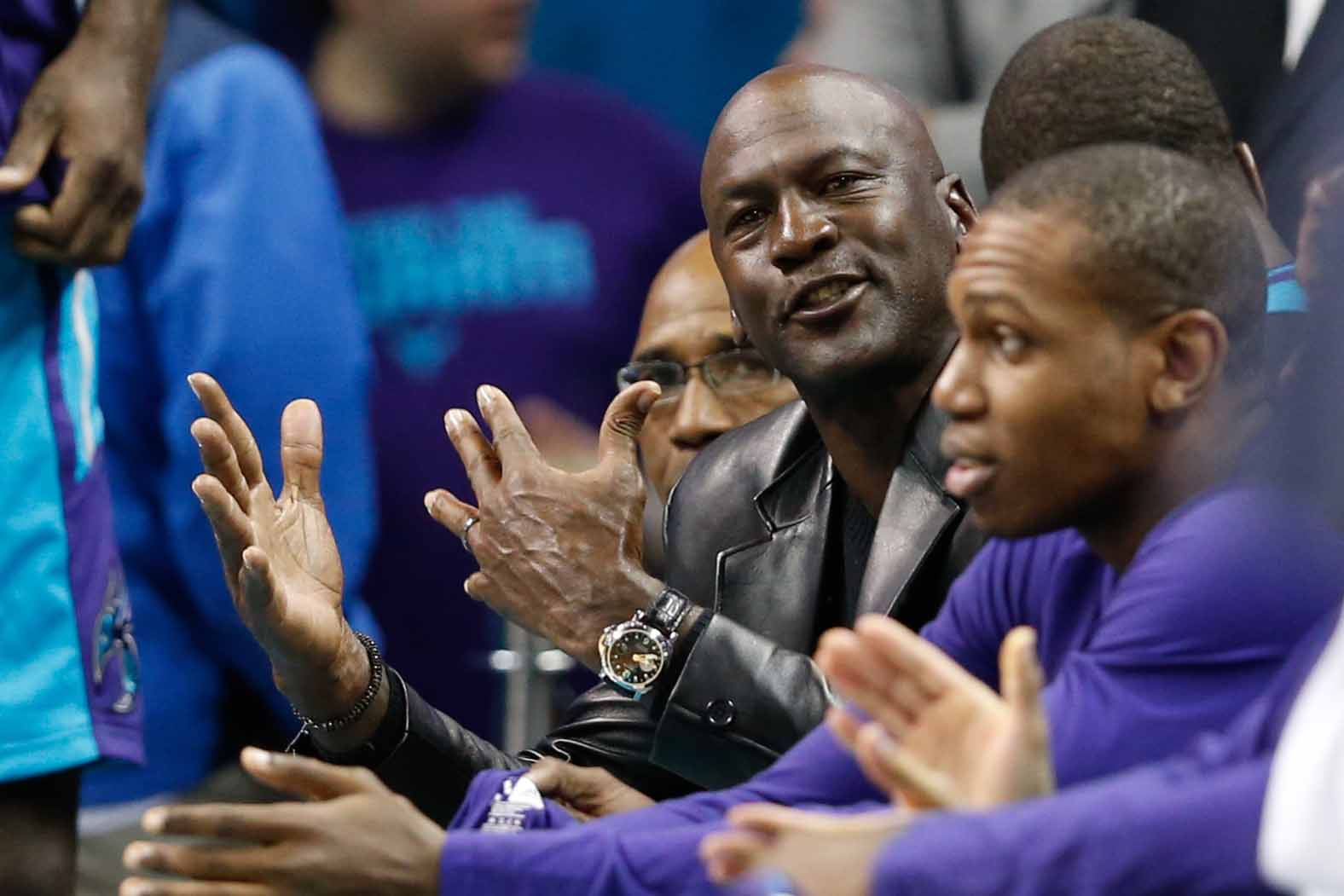 One of the most iconic rivalries between two players in the NBA has been the one between Michael Jordan and Isiah Thomas.

The beef began back in the 1980s when Jordan was still trying to win his first NBA championship with the Chicago Bulls and Thomas and the Detroit Pistons were battling to maintain control over the NBA.

Perhaps the most dramatic chapter of the rivalry took place over two decades ago, when Thomas was not selected to the 1992 Dream Team for the Olympics. Though it’s never been proven, there is a fairly widespread conspiracy theory that Jordan played a large role in keeping Thomas off that team.

Of course, another installment in the story of the beef took place back in 2020 when Jordan’s “The Last Dance” documentary series came out. Jordan issued some pretty dramatic quotes in the doc.

“Well, I know it’s all bull—,” Jordan said in one of the episodes. “Whatever he says now, you know it wasn’t his true actions then. He’s had time enough to think about it, or the reactions of the public has kind of changed his perspective of it. You can show me whatever you want. There’s no way you can convince he wasn’t an a–hole.”

The latest chapter of the rivalry took place much more recently when Thomas himself came forward to admit that he doesn’t understand why Jordan seemingly hates him so much.

“I was upset, I was highly upset,” Thomas said of Jordan calling him an a–hole in the documentary.

Thomas then went into his and Jordan’s shared history before the beef began.

“I was upset of watching a documentary of a guy being an a–hole to everybody, but then called me a a–hole, and I ain’t been nothing but nice to this dude,” Thomas said. “Now, this is real talk, go back and document it. You can go back on the west side of Chicago. I ain’t talking about Michigan Avenue, where they used to kick me off for shining shoes. I couldn’t shine shoes on Michigan Avenue, I couldn’t shine shoes on Rush Street, they kicked me outta there. On the west side of Chicago, that’s where I’m from, OK? Now, on the west side of Chicago, when Michael Jordan got to Chicago, I made it real easy for him to walk those streets on the west side of Chicago. My family took care of him. My sister and his brother hung out as friends. My little nephew lived with Michael Jordan. I’ma say this again: My little nephew lived with Michael Jordan. Now, I’m being extremely good to this dude. I’m calling his house during this period of time. So all this, ‘Isiah was an a–hole,’ no no no no, dude, I was looking out for you.”

At this point, it is hard to interpret either Jordan’s or Thomas’ point of view as being even close to objective. Clearly, both players have very different understandings of how the beef started and why.

Beef aside, there is no doubt that both Thomas and Jordan are two of the greatest players in NBA history. Jordan is, of course, considered by many to be the best ever.

That resume would dwarf those of nearly all NBA players, but it pales in comparison to Jordan’s.

Both players are already in the Hall of Fame and remain two of the most beloved figures of their era of basketball.