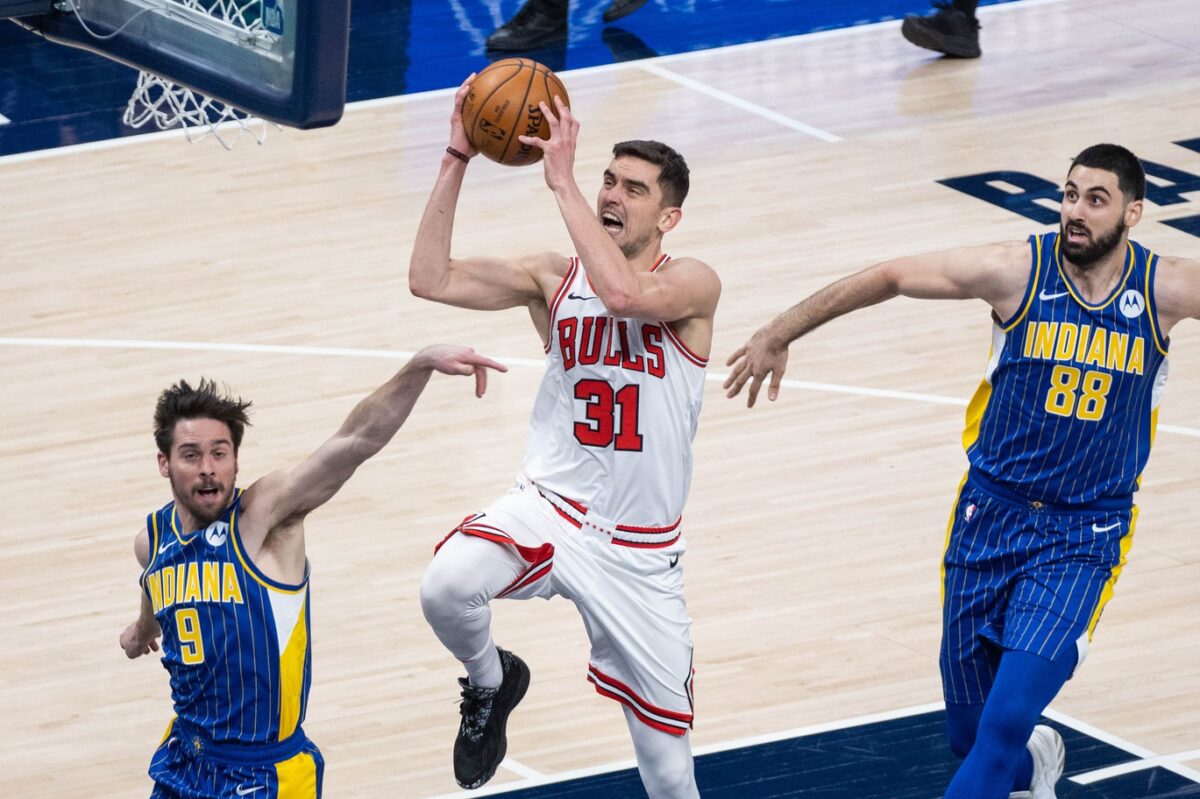 The Chicago Bulls have offered Tomas Satoransky and draft capital to the New Orleans Pelicans for point guard Lonzo Ball, according to The Ringer’s Kevin O’Connor.

The Atlanta Hawks reportedly have also pursued Ball ahead of the league’s March 25 trade deadline.

“There’s skepticism around the league that the Pelicans will move Lonzo Ball ahead of the deadline, but that won’t stop teams from trying,” O’Connor wrote. “League sources say the Bulls and Hawks are both in pursuit. Chicago has offered Tomas Satoransky and second-round picks, but New Orleans is asking for at least one good first-round pick or a young player. Talks with Atlanta have revolved around Cam Reddish.”

Ball, who is a restricted free agent at the end of the 2020-21 campaign, has been the subject of trade rumors for a lot of this season.

However, the Pelicans have not jumped to make a deal with the NBA’s trade deadline just four days away.

The Bulls could certainly use another point guard as they try to make a playoff push, but it appears that New Orleans is hoping to net a better asset in return for Ball.

The Pelicans are currently 18-24 and are the No. 11 seed in the Western Conference.