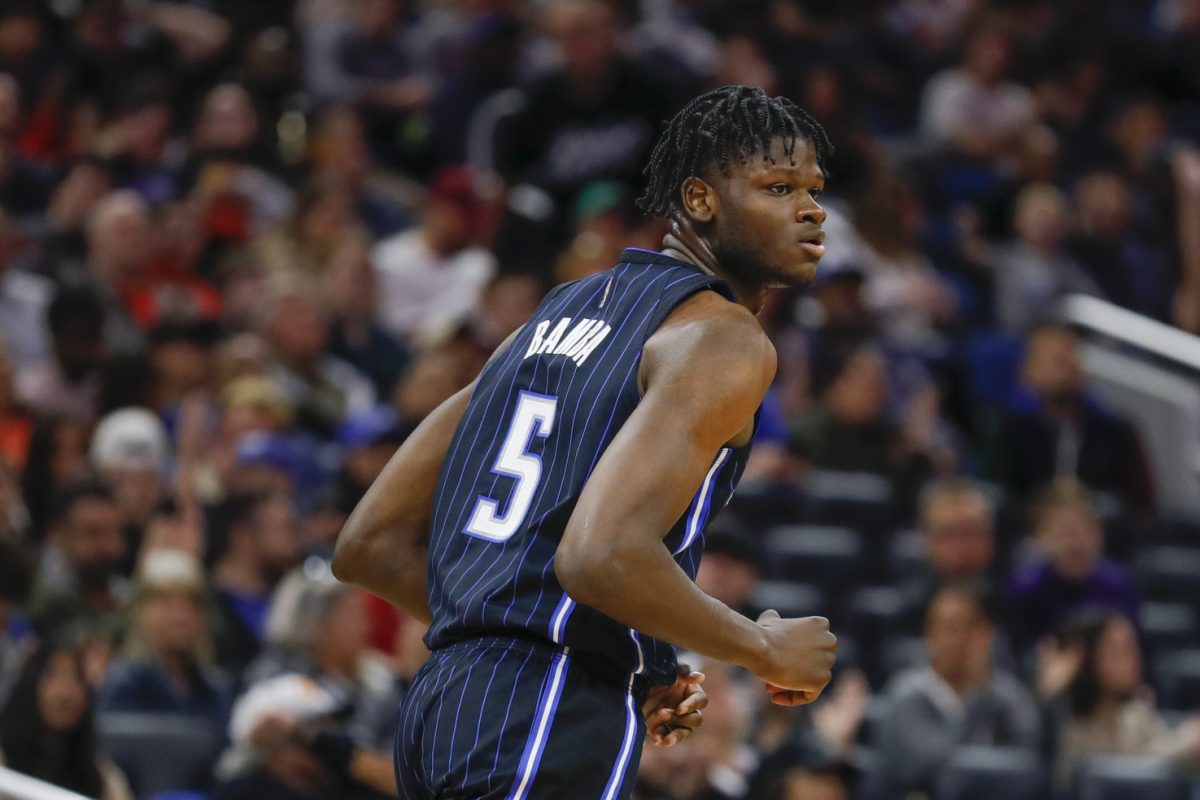 NBA rumors continue to flow in an uninterrupted stream as teams prepare to make changes to their rosters and reload for the 2022-23 season.

One rumor links big man Mo Bamba to teams such as the Chicago Bulls and Toronto Raptors.

“Mo Bamba appears to have interest from the Bulls and Raptors, among other teams in search of rim protection,” wrote Jake Fischer of Bleacher Report. “After Paolo Banchero’s selection at No. 1, there’s also motivation on both sides for Bamba and the [Orlando] Magic to agree to terms on a new deal, sources said.”

Bamba first entered the NBA as the No. 6 overall pick in the 2018 NBA Draft. Though he served as a bench piece for the first three seasons of his career and only started in six total games over those seasons, he was slotted into a starting spot last season for 69 of the 71 games he played in.

The result was the strongest statistical season of his career, as he averaged 10.6 points and 8.1 rebounds per game. While those numbers are not gaudy, it’s no small feat to almost average a double-double in the NBA. He also added 1.7 blocks per game along the way.

Surely, the Bulls and Raptors have interest in adding Bamba in hopes of seeing him contribute on the boards and on the defensive end of the floor. Though he may not be a star in the league, he certainly has proven that he belongs.

If Bamba does end up with Chicago or Toronto, the 2022-23 campaign could be the first of his career in which he plays in the postseason.