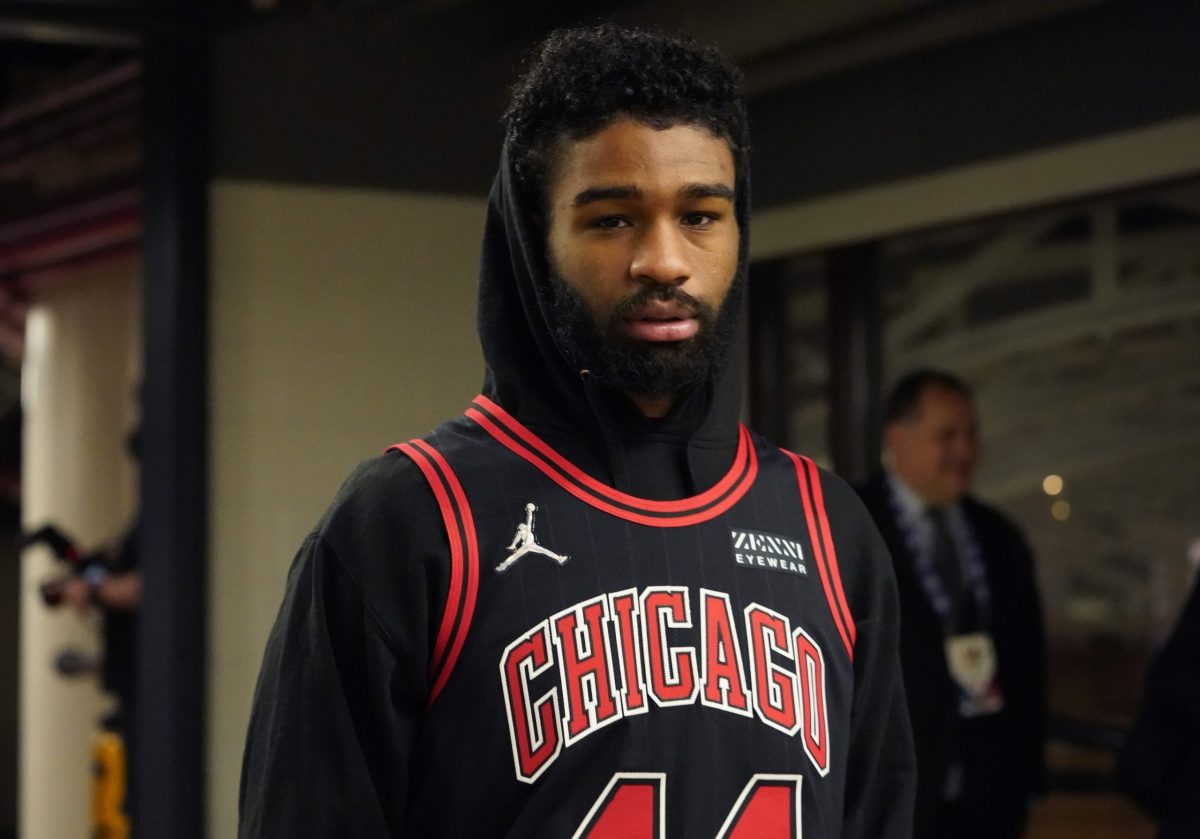 The Chicago Bulls reportedly are expected to place guard Coby White on the trade block this coming offseason.

“Still, expect some changes with the Bulls this offseason,” Heavy.com’s Sean Deveney wrote. “They hold the No. 18 pick in the NBA draft, which could be used as a trade chip or to add a young player to the bench. They have guard Coby White, too, who is expected to be on the trade block.”

The Bulls got off to a strong start in the 2021-22 season, but they faded in the second half and ended up with the No. 6 seed in the Eastern Conference.

Chicago was promptly eliminated in the first round of the playoffs by the Milwaukee Bucks in just five games.

White has been somewhat inconsistent for the Bulls in his first three seasons in the NBA. During the 2021-22 season, he averaged a career-worst 12.7 points per game. He also put up 3.0 rebounds and 2.9 assists per game while shooting 43.3 percent from the field and 38.5 percent from beyond the arc.

The Bulls are looking to improve their roster around DeMar DeRozan, Lonzo Ball and Zach LaVine going into next season. Retaining LaVine, who is set to become an unrestricted free agent, should be Chicago’s top priority this coming offseason.

White is a solid scorer at the guard position, but he hasn’t been able to break out in Chicago with so many other talented guards ahead of him. Chicago may decide to move on from him to get a player who would help the team contend for a title in the 2022-23 season.