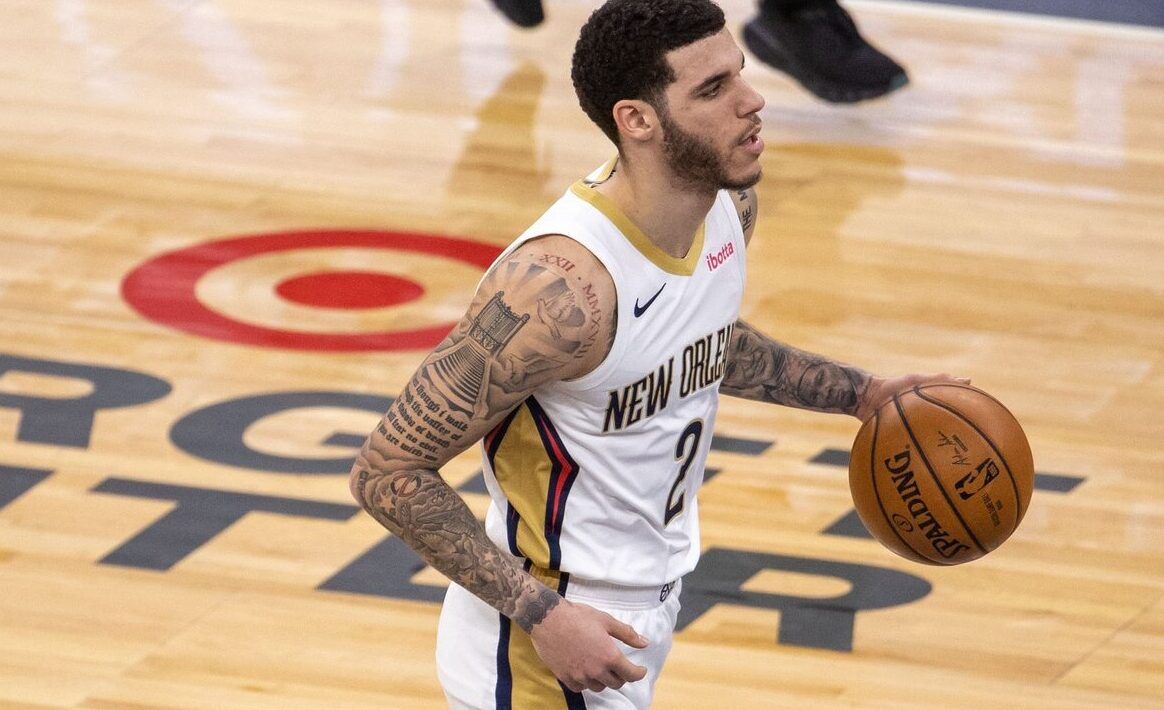 The New Orleans Pelicans reportedly are looking to move point guard Lonzo Ball before the NBA’s trade deadline this season.

Still, he is a restricted free agent at the end of the 2020-21 campaign, and it seems that the Pelicans would rather play their younger guards going forward.

According to Action Network’s Matt Moore, the Chicago Bulls are the most likely landing spot for Ball at the deadline.

“Multiple league sources told Action Network that Chicago is (currently) the most likely landing spot for Ball,” Moore wrote. “That’s based on multiple factors, including the preference of both Ball and his agent, Rich Paul, Chicago’s interest in making a roster move and the Pelicans’ openness to discussions.”

The Bulls are currently fighting for a playoff spot in the East, and they feel they can upgrade their guard play alongside Zach LaVine.

Ball would give the Bulls a solid playmaker and help move youngster Coby White, who is more of a shoot-first point guard, off the ball.

The Pelicans drafted guard Kira Lewis Jr. in the first round of the 2020 NBA Draft and seem to be more content playing him than paying Ball this coming offseason.