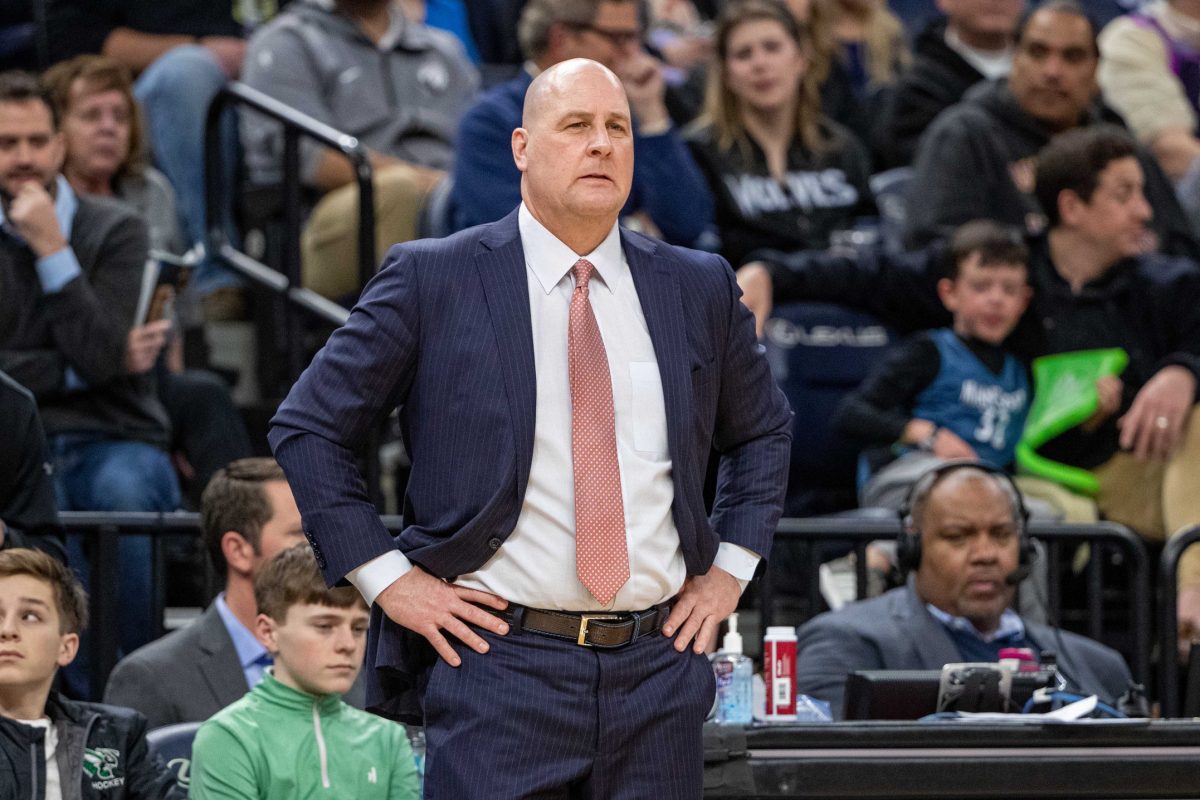 Boylen, 55, served as the Bulls’ head coach for parts of the last two seasons. The general gathered a 39-84 record during his tenure in Chicago.

The Bulls didn’t make the playoffs in either of his years at the helm of the coaching staff.

Now, the Bulls will have to find a new head coach as they continue their rebuild. The organization has a few promising young stars.

LaVine, 25, led the team in scoring this past season with 25.5 points while posting 4.8 boards and 4.2 assists per game.

Report: Kawhi Leonard opting out of current deal with Clippers seen as ‘most likely scenario’ 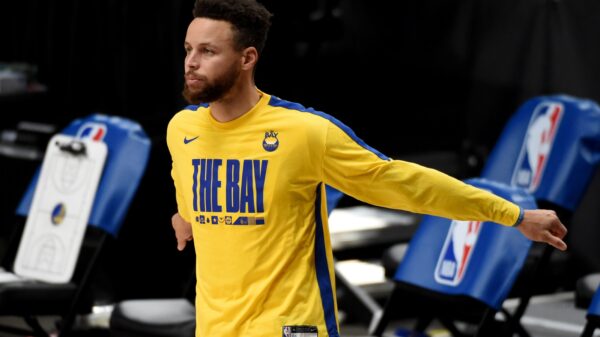