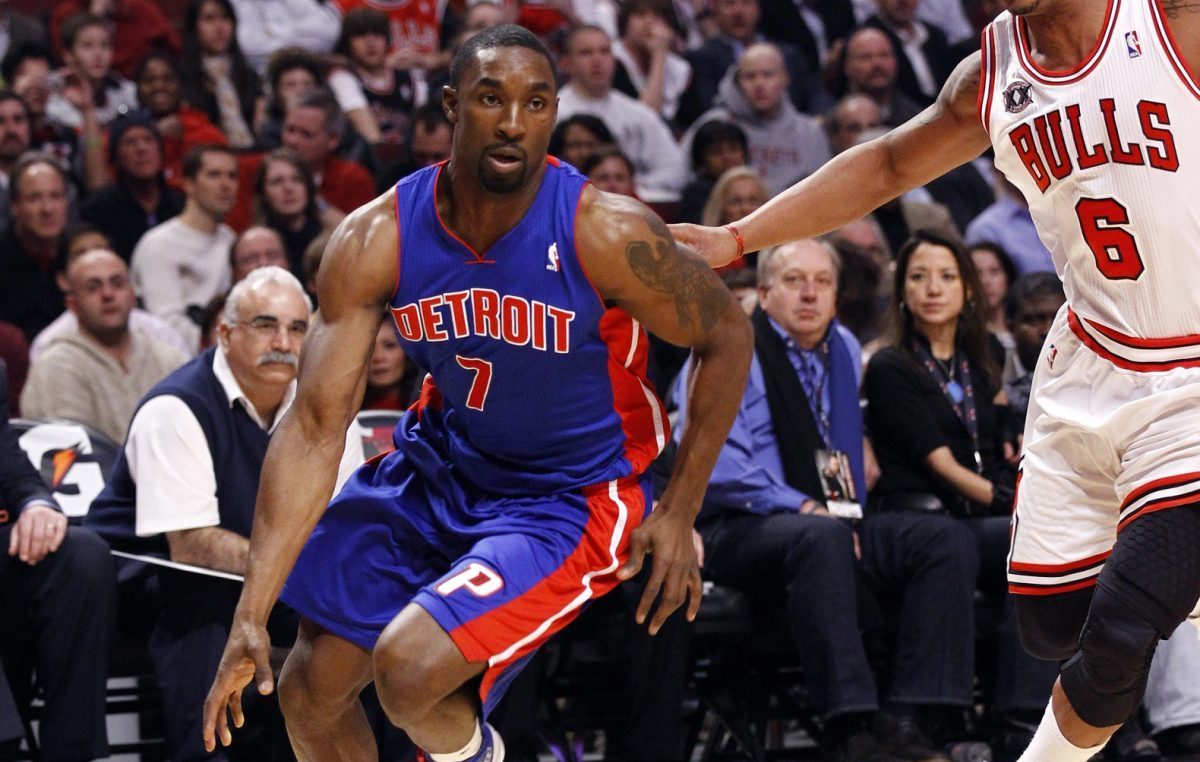 A disturbing report concerning former NBA sharpshooter Ben Gordon has come out, stating that the former Sixth Man of the Year award winner was arrested at an airport after allegedly hitting his 10-year-old son.

“Gordon was awaiting a flight to Chicago when Port Authority cops barred him from getting onto the plane and cuffed him over the alleged abuse at 8:45 p.m., law enforcement sources told the Post.”

His son, meanwhile, was reportedly taken to a nearby children’s hospital for evaluation. To make matters worse, two Port Authority police officers were reportedly injured while making the arrest.

At the moment, charges against Gordon are reportedly pending. However, given what is known about the interaction, it seems that he will be facing some pretty serious charges soon.

The sad reality is that child and domestic abuse is not much of a rarity when it comes to professional athletes. Through the years, there have been countless stories involving current or former athletes getting violent with their family members.

Back in May 2022, it was reported that Rajon Rondo’s former partner had filed an emergency protective order after he allegedly threatened to kill her and pulled a gun on her.

Though the case was ultimately dismissed, it served as a stark reminder that athletes often do not live up to the high standards fans typically hold them to.

In the case of Gordon, fans of the player will surely want to keep an eye on how this situation progresses. Sadly, this is not the first time that Gordon has been arrested for violence.

In 2017, he was arrested for an alleged assault and robbery. He was also previously arrested for driving a vehicle with a forged license plate as well as setting off fire alarms in his home in Los Angeles despite the fact that there was no fire.

Gordon seems to have lived a somewhat troubled life since he last played in the NBA in 2015.

The 39-year-old played in the NBA for 11 years, averaging 14.9 points per game on 40.1 percent shooting from deep. In college, he won an NCAA title at the University of Connecticut.