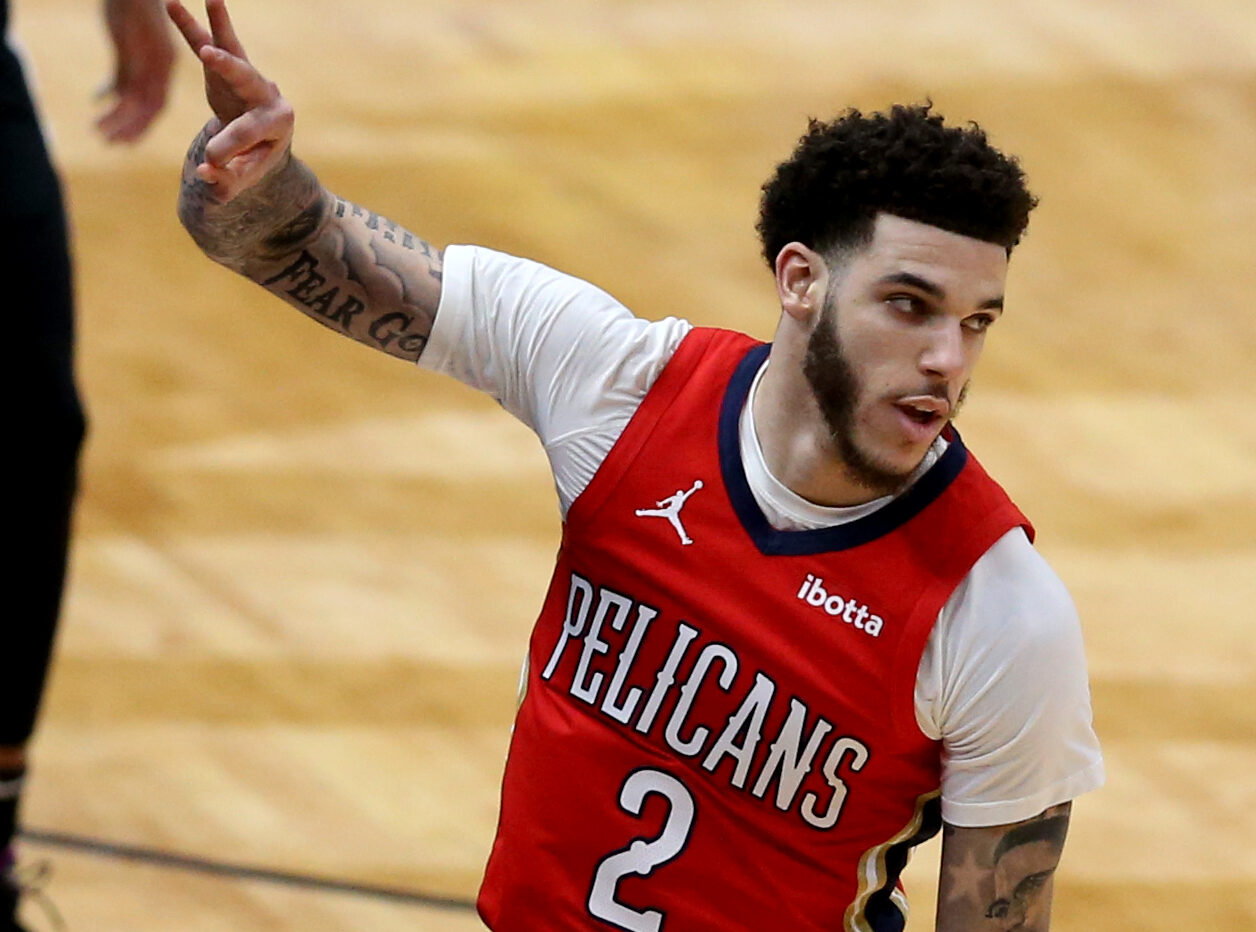 “That would still leave New York and Chicago with vacancies at point guard,” wrote Jake Fischer of Bleacher Report. “For the Bulls, there’s believed to be mutual interest with Lonzo Ball on a four-year deal worth over $80 million. If the [New Orleans] Pelicans do not renounce Ball, that agreement would have to come via an offer sheet, which New Orleans would have the option to match.”

Ball was widely regarded as a disappointment after his first two NBA seasons with the Los Angeles Lakers, but since leaving the organization, he has revitalized his career.

He seems to be maturing quickly as a player, and he would be a nice addition for a Bulls team that could use a playmaker. Chicago is coming off of a 31-41 season. The team finished 11th in the Eastern Conference.

Ball might be the next step in getting the Bulls to the next level. If the former first-round pick wants to join a team that already has title hopes, then Chicago might not be the organization for him. However, if he wants to join a team where he can make a big impact, then he’d fit right in with Chicago.