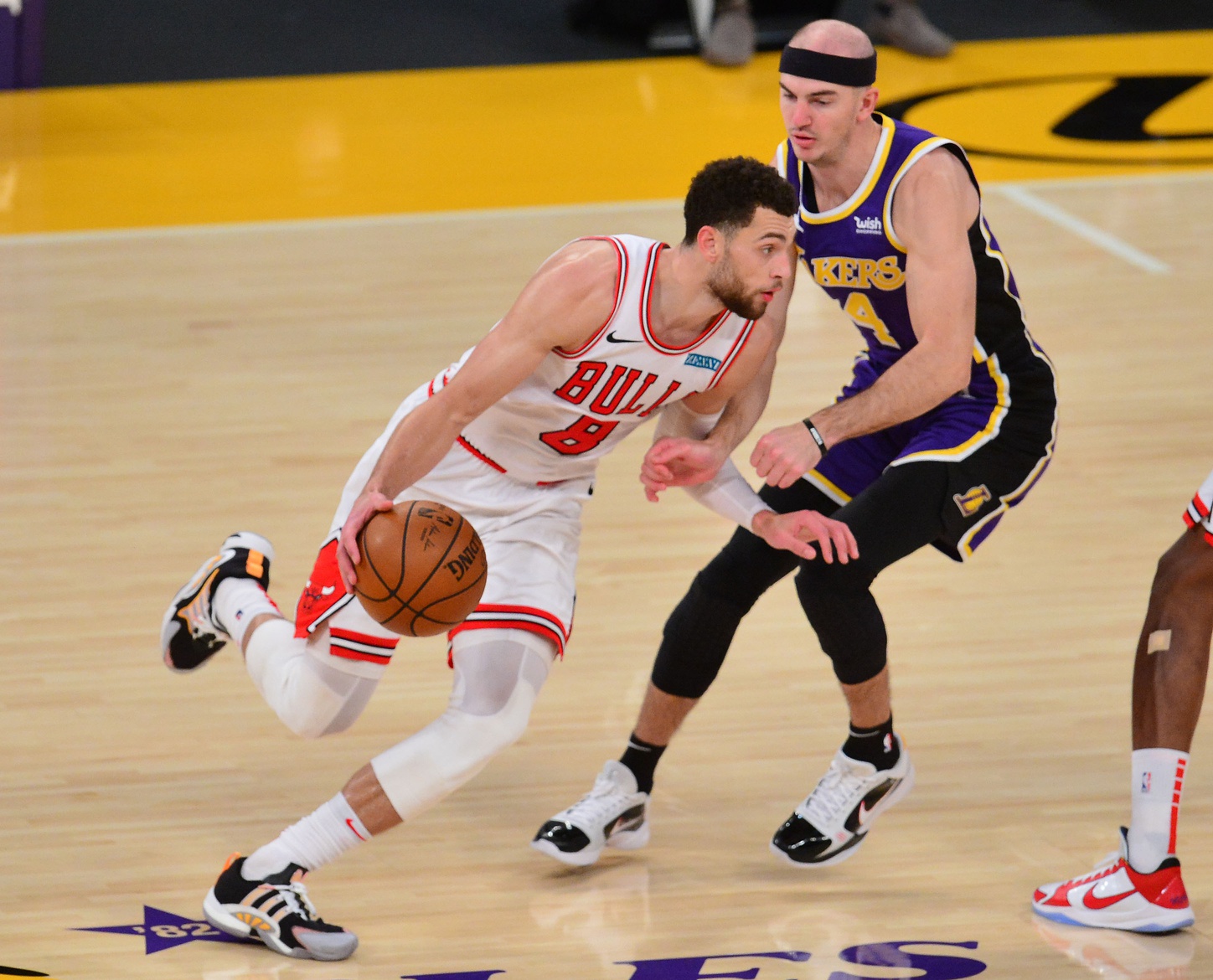 Chicago Bulls star Zach LaVine has a chip on his shoulder this year.

As a matter of fact, he is reportedly searching for some respect from his own franchise.

“According to a source, LaVine is not only looking for All-Star respect but financial respect,” wrote Joe Cowley of the Chicago Sun-Times. “The sides could’ve agreed on a team-friendly three-year, $76 million deal before the season started but moved on from it.”

LaVine, 25, has erupted to a career start this season.

The Bulls acquired LaVine in a package from the Minnesota Timberwolves for All-Star Jimmy Butler in 2017.

Yet, the organization has never been to the playoffs with LaVine on the roster. Instead, it’s endured painful stints of losing and organizational changes.

The Bulls hold a 4-7 record this season.