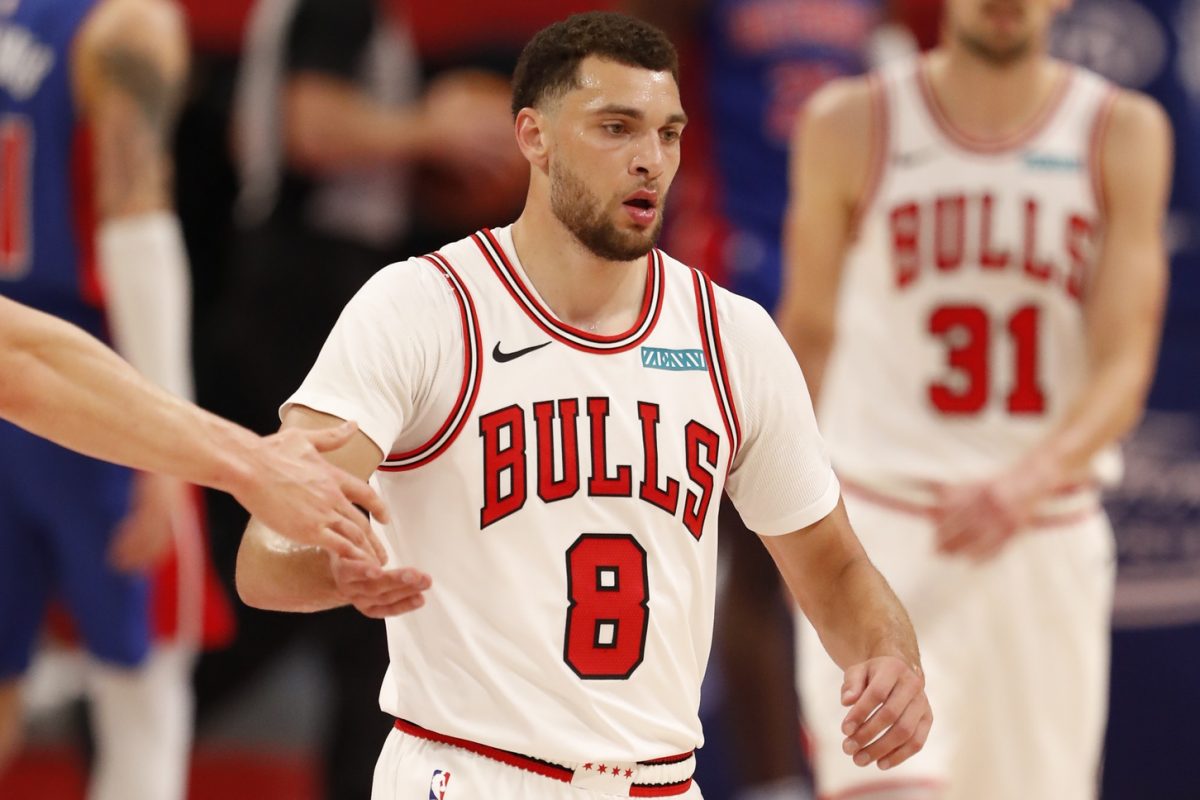 Chicago Bulls star Zach LaVine is one of the league’s best young players. The 26-year-old is currently set to become an unrestricted free agent during the 2022 offseason.

The Bulls have yet to give LaVine an extension. The former first-round pick admitted recently that it is something that motivates him.

Bulls guard Zach LaVine to @YahooSports on the Bulls not extending him this offseason: "It's business…I have a lot of different motivations in my life I try to use on the court." pic.twitter.com/d0a8CPyi07

“It’s business,” said LaVine on not getting an extension this offseason. “At the end of the day, I’ll have my own things I want to go after. I have a lot of different motivations in my life that I try to use on the court. But I’m focused on this next upcoming year and seeing how good I can help this team win and obviously keep developing myself and getting better as a player.”

When Yahoo! Sports reporter Vincent Goodwill mentioned that he noticed the chip on LaVine’s shoulder, the 6-foot-5 guard responded that it “grows every year.”

The Bulls would be wise to keep hold of their best player, so it will be interesting to see when exactly they offer LaVine an extension.