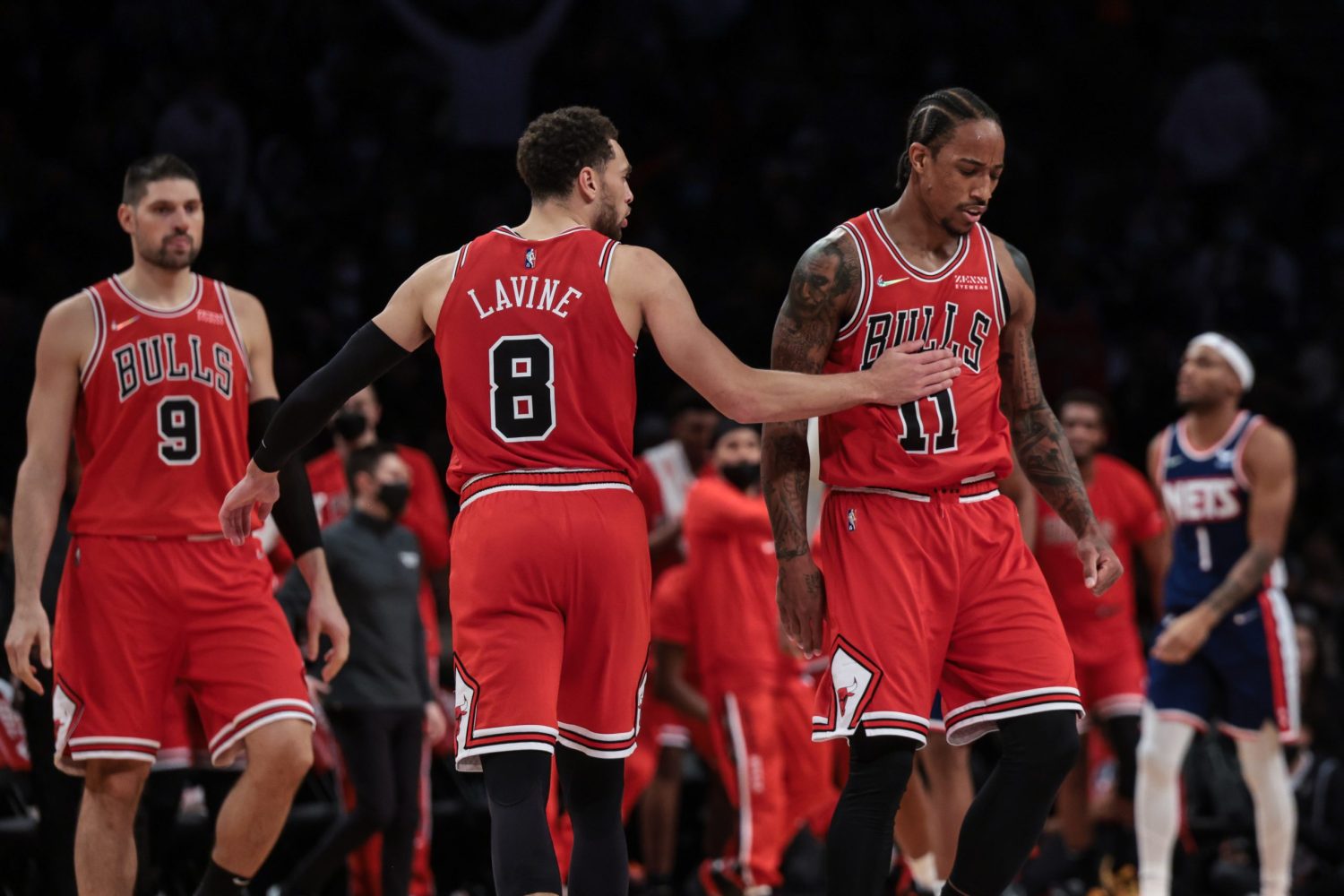 Chicago Bulls shooting guard Zach LaVine doesn’t back down from anyone in the NBA.

His toughness was on display in the Bulls’ 105-102 win over the Detroit Pistons. LaVine was tested after stripping Pistons’ forward Josh Jackson of the ball. Jackson retaliated, but LaVine stood up for himself.

LaVine later shared that he’s only scared of two people.

“The only person I’m scared of is God and my dad,” LaVine said.

LaVine’s brief bout with Jackson resulted in a double technical foul. LaVine referenced the scuffle with Jackson to be a “friendly rivalry.”

The exchange occurred amid LaVine’s second-half dominance as he scored 15 points in the third quarter and 24 in the second half. He finished the game with 37 points on 14-of-22 shooting from the field.

His excellent and efficient play has been consistent throughout the season. In 27 games, he’s averaging 28.5 points, 5.5 rebounds and 5.2 assists per game on 52.0 percent shooting from the field, 43.7 percent on 3-pointers and 84.7 percent from the free-throw line.

LaVine’s play this season has put him in position to earn his first career All-Star game appearance.