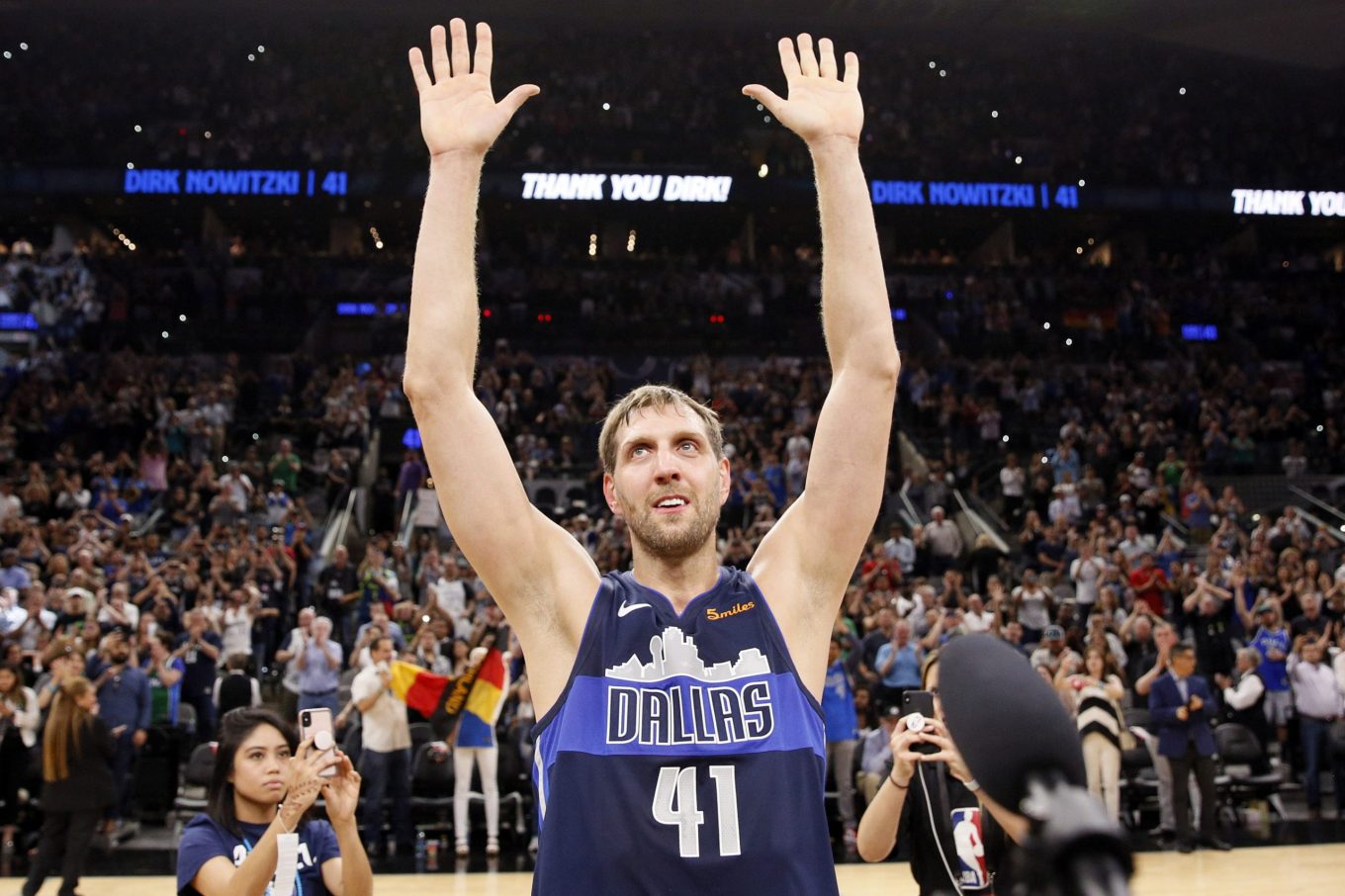 The Dallas Mavericks could honor Dirk Nowitzki by retiring his jersey as soon as this upcoming season.

"That's going to be up to Dirk because Dirk travels a lot these days."

Said Dirk has approved initial prototype of his statue, but Cuban wants to wait until there's more to show.

If Dallas does so for Nowitzki, it would happen just three seasons after his retirement.

He helped revolutionize the game, as he was a 7-foot tall big man who was primarily a jump shooter and perimeter player. He also had a solid low post game.

He made 38.0 percent of his shots from beyond the arc throughout his career.

For years, the Mavs were title contenders. However, they always failed to bring home an NBA title.

Nowitzki and the Mavericks finally broke through in 2011, defeating LeBron James and Dwyane Wade’s Miami Heat in the NBA Finals to claim the championship.

The 43-year-old played all of his 21 seasons in the league with the Mavericks.

The Mavs have made a remarkably quick turnaround after his retirement, as wunderkind Luka Doncic has made them a playoff team once again.