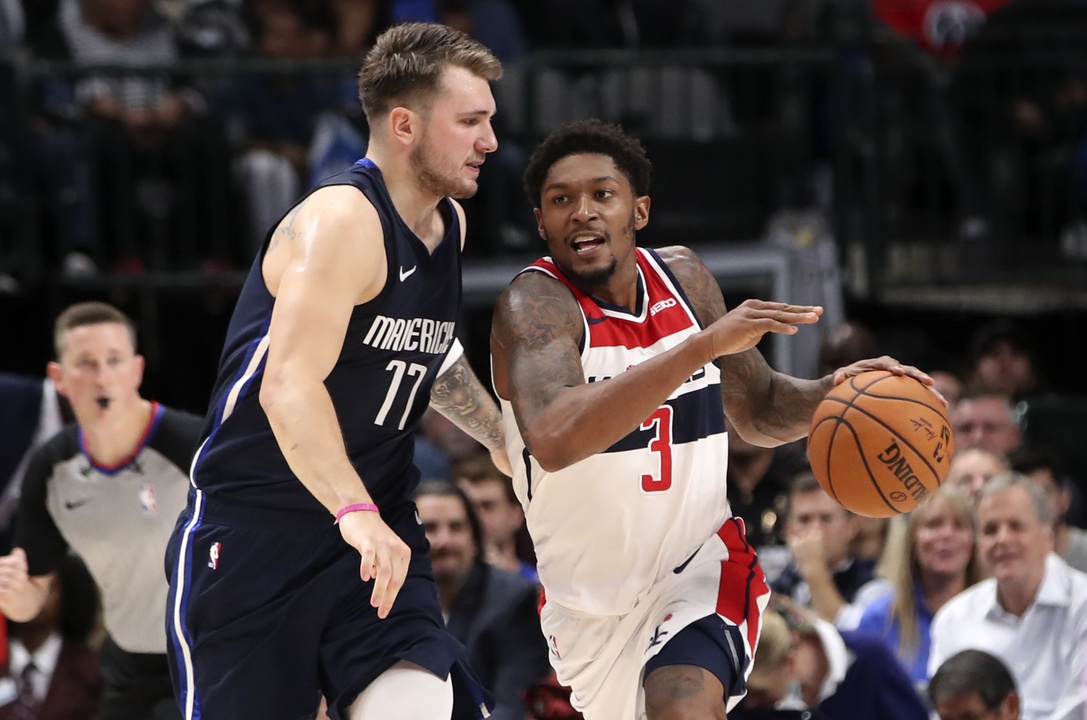 “In Dallas, the pursuit is all about ‘a third star,’ and Beal – the Washington Wizards standout who last year finished second in the NBA in points per game (30.5) – would actually qualify as something even more than that on a team featuring Luka Doncic and Kristaps Porzingis,” Fisher wrote.

Dallas seems to believe that it is a piece away from contending for a title next season.

Doncic led the Mavs to the playoffs this past year, but they were bounced in the first round by the Los Angeles Clippers.

However, Porzingis was injured in the series and missed key games.

Adding Beal may be exactly what the Mavs need to get over the hump in the West.

Report: Pelicans have changed their culinary practices for Zion Williamson