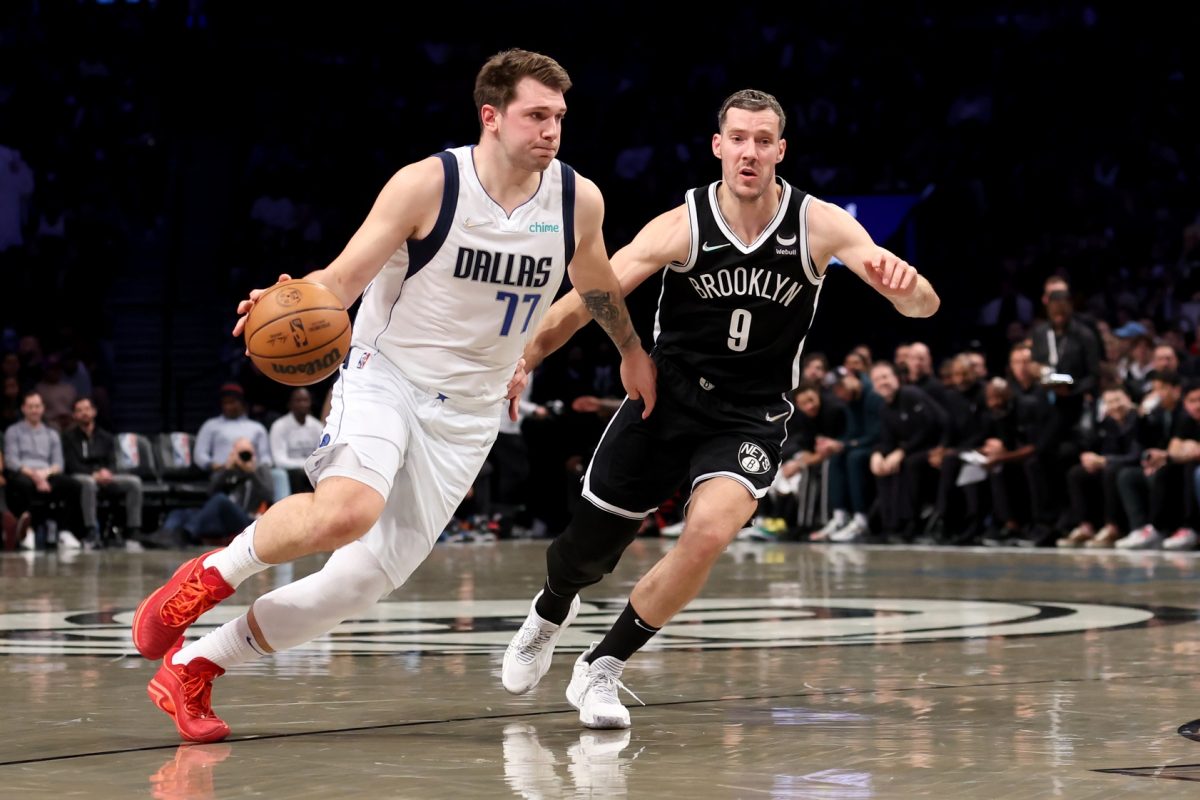 A very real argument can be made that if there is one NBA youngster who seems poised to eventually go down as one of the greatest players to ever play the game, it’s Dallas Mavericks superstar Luka Doncic.

Doncic first entered the league as the No. 3 overall pick in the 2018 NBA Draft. He came to the United States after an impressive, albeit brief, career in Europe. In his first four years in the NBA, he’s gone to the All-Star Game three times.

NBA veteran and fellow Slovenian Goran Dragic believes that Doncic could go down as one of the best of all time by the time his NBA career comes to an end.

“I think he is the best player in the world,” Dragic said of Doncic.

Dragic has known Doncic for years, but he’s getting a firsthand look at his brilliance right now thanks to the 2022 EuroBasket tournament. Doncic is currently dominating in the tournament, and he has the Slovenian team in a really good position to repeat as champions.

“He plays the game at his rhythm, he is very big, he can shoot, he can pass, he can rebound,” Dragic said. “I don’t know what else we can say about Luka, he is like…an astronaut.

“I think he could be [the best player in history]. He is still very young, but if he stays healthy and plays a long more time I think that by the end of his career he could be the best ever.”

In Slovenia’s most recent EuroBasket game, Doncic dropped an impressive 35 points to go along with five assists and four steals. He did so against the Belgian national team.

As far as his greatness in the NBA goes, he’s still got a lot to accomplish before he starts to enter the greatest of all time conversation. He’s yet to win an MVP award or NBA championship, and he’s going to need to win multiple of both in order to be a serious contender in the conversation.

Still, it’s easy to forget that he’s just 23 years old. His career has really just begun. While he has yet to even advance to the NBA Finals, he made great strides in his career in the 2022 NBA Playoffs when he led the Mavericks to the Western Conference Finals.

He was masterful in the second round of the playoffs, leading the Mavs to victory over the Phoenix Suns in an epic seven-game series.

He certainly has what it takes to be the best player on a championship team, and it seems that Doncic becoming an NBA champion is inevitable. The real question is how many titles he will eventually win.