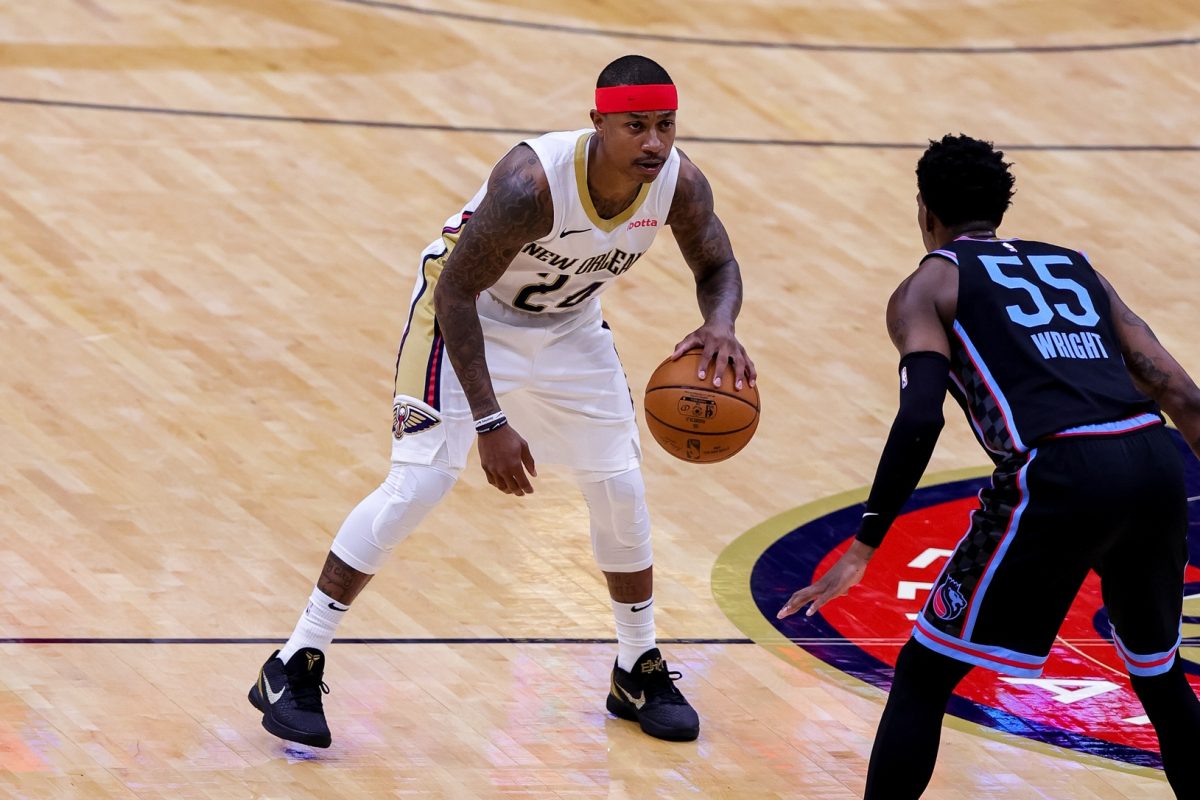 Free agent guard Isaiah Thomas opened up about his potential NBA comeback on Monday in a video titled “For the Love of the Game.”

Thomas revealed that he was close to signing with an NBA team this past offseason, but it didn’t end up coming to fruition.

“This offseason I worked out for three teams and got very positive feedback from every organization,” Thomas said in the video. “There was one team that I was basically very close to signing (with), then it didn’t happen.”

Thomas reportedly had workouts with the Golden State Warriors, Los Angeles Lakers and Dallas Mavericks this offseason, but it is unclear which team he was close to signing with.

The 32-year-old explained how he’s taken a step back to look at his time out of the NBA as a blessing since he’s spent more time with his family.

“The things this past year I’ve been able to catch up on are like going to my kids’ basketball and football games, being around their journey and being an everyday dad,” Thomas said. “Obviously, I’d rather be playing right now, but it makes me feel that much better knowing I’m not wasting any time in life. I’m able to experience situations with my family that I for the most part missed for 10 straight years being on a roster in the NBA.”

Last season, Thomas appeared in three games for the New Orleans Pelicans, but he didn’t stick on the roster for long after being signed.

For his career, Thomas had averaged 18.1 points, 2.4 rebounds and 4.9 assists per game while shooting 43.5 percent from the field.

The two-time All-Star still has a chance to latch on to a team this year, but he hasn’t played over 40 games in an NBA season since the 2016-17 campaign.