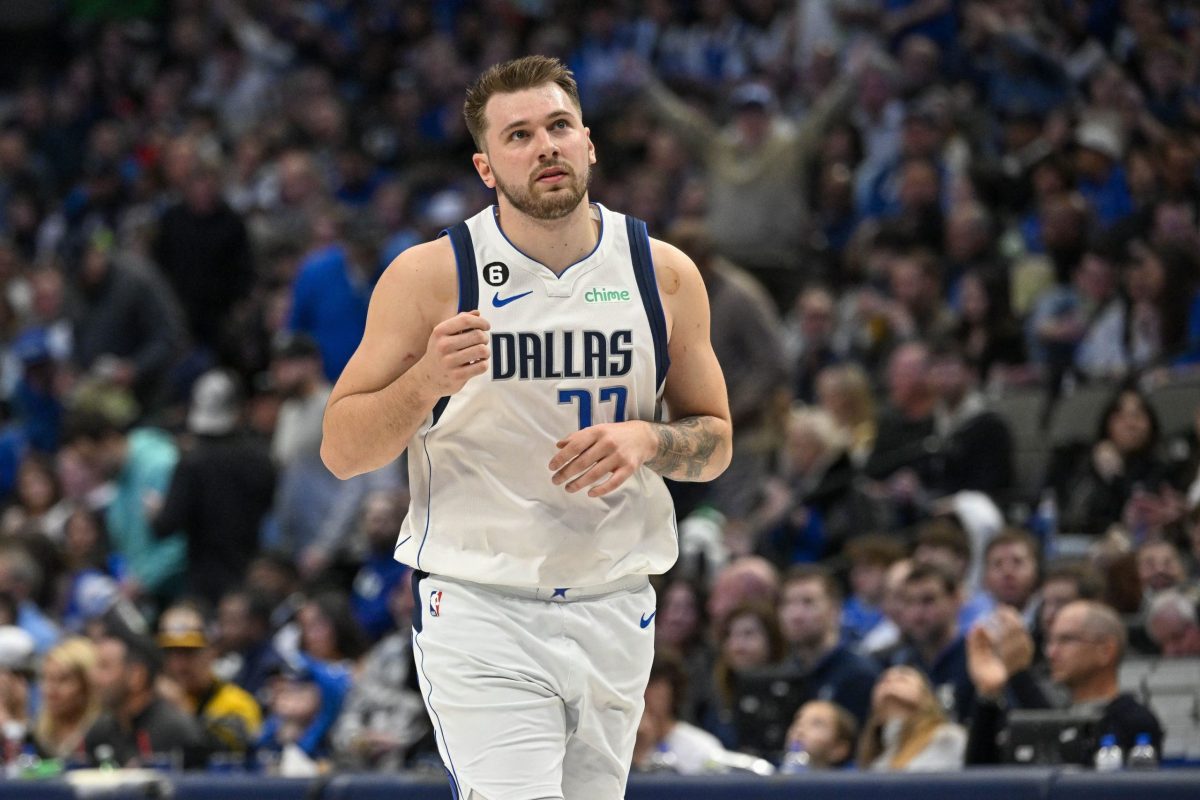 Luka Doncic of the Dallas Mavericks has become one of the NBA’s top stars, turning in impressive performances on a regular basis.

This season, he is once again a contender for the MVP award. He might have a better chance of bringing home the trophy at the end of the 2022-23 campaign than in recent seasons because of how well he has played.

The Slovenian superstar was asked recently if he has been keeping track of the MVP race. Apparently, he watches a different league more than he does the NBA.

It’s not really that surprising to hear that Doncic is a huge fan of the EuroLeague. After all, he played in the competition as part of Real Madrid Baloncesto.

In fact, he earned several accolades, including the 2017-18 EuroLeague MVP, in Europe. The 6-foot-7 playmaker also helped his squad claim the EuroLeague title that season.

After a productive stint in Europe, Doncic decided to bring his talents to the U.S., declaring for the 2018 NBA Draft. He was selected third overall by the Atlanta Hawks and subsequently traded to the Mavs in exchange for Trae Young, another point guard who turned out to be a star.

It did not take long for the wunderkind to capture the hearts of a lot of fans in the NBA. In his rookie campaign, he averaged 21.2 points, 7.8 rebounds and 6.0 assists per game, taking home Rookie of the Year honors. However, that season belonged to Dirk Nowitzki, the Mavs legend who was given an unofficial farewell tour.

The following season, though, Doncic began to truly make his mark in the league. Since the start of his sophomore campaign, the three-time All-Star has recorded 29.2 points, 8.8 rebounds and 8.7 assists per contest in 229 regular season games.

He has turned it up a notch this season as he has been scoring 34.0 points per match. If he keeps up this pace, he will become the first player since James Harden to reach that mark in a campaign.

It will be interesting to see if Doncic can earn the MVP award this season despite the tough competition.