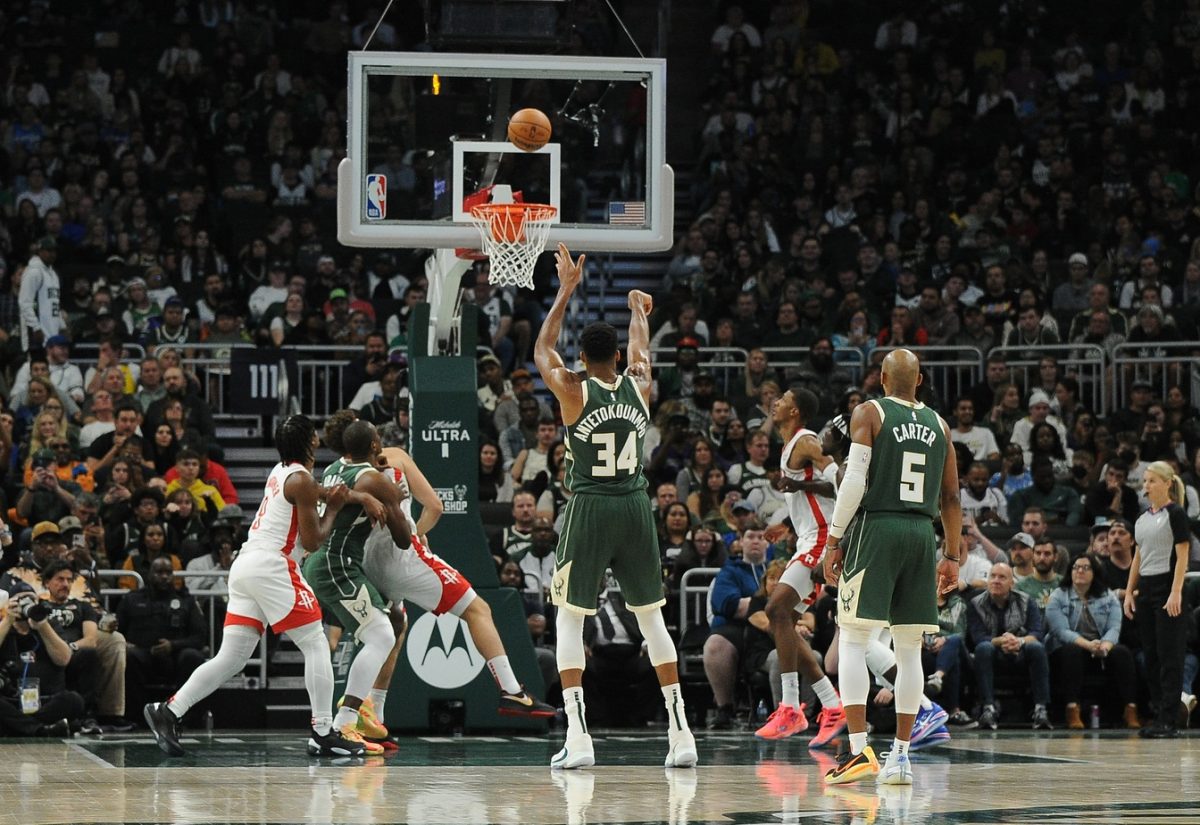 As many fans know, players are supposed to take no longer than 10 seconds to shoot free throws.

According to Cuban, the NBA told the Mavericks that the rule would be enforced the next time they faced Antetokounmpo and Milwaukee. But the two teams faced off again just a few days ago, and the rule still wasn’t enforced.

Also, Cuban says Mavs called NBA about Giannis taking more than allowed 10 seconds to shoot FTs in teams’ 1st meeting 2 weeks ago. NBA told Mavs it would be called but in Friday’s rematch Giannis took up to 12 seconds. “I have no idea why they didn’t do that in a 1-point game.” https://t.co/MKSbTH23TK

The truth is that there are countless rules in the NBA today that simply aren’t enforced very often. In fact, Cuban may need to be careful when it comes to asking the league to enforce rules that are often ignored. That’s because Luka Doncic, who’s crucial to Dallas’ success, tends to get away with some questionable habits on the offensive end.

Antetokounmpo and Doncic are certainly not the only stars who get away with bending the rules. There are countless players across the league who have found ways to expose rules that aren’t enforced.

It’s an interesting problem that the league may want to take a look at eventually.

It’s hard to blame Cuban for wanting to gain a competitive advantage on Antetokounmpo, as the Bucks superstar is virtually unstoppable most nights. This season, the two-time MVP is averaging 31.1 points, 11.3 rebounds and 5.4 assists per game while shooting 54.1 percent from the field.

He’s arguably the best player in the NBA today and has the Bucks near the top of the Eastern Conference at 19-7.

The Mavericks, meanwhile, are right at .500 (13-13) after dropping two straight games. They’re currently in 10th place in the Western Conference, but the good news for Dallas is that the West is wide open this season.

The squad is just one game back of a playoff spot and five games back of the No. 1 seed.

Milwaukee and Dallas won’t play again this season unless they both reach the NBA Finals. If that happens, perhaps the league will crack down on some of the rules that Antetokounmpo and Doncic often bend.