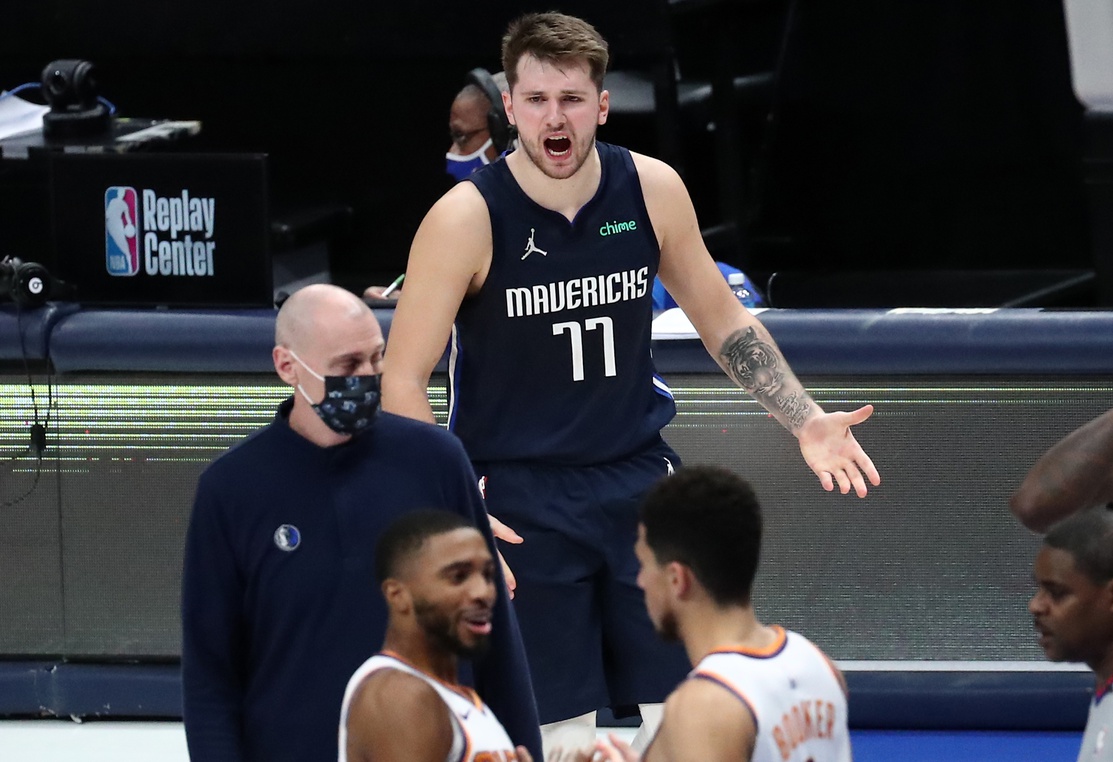 However, Dallas Mavericks owner Mark Cuban heavily defended his best player by obliterating Lowe while the cameras were running.

here's the clip of mark cuban telling zach lowe "fuck you, you don't know shit" in response to lowe talking about luka being one of the whiniest players in the league toward the refs. pic.twitter.com/GOttOiXe50

Cuban’s words toward Lowe comes as the Mavericks are going through deep struggles.

As a matter of fact, the Mavs got throttled by the Golden State Warriors on Thursday by a score of 147-116. The loss dropped Dallas’ record to an abysmal 9-14.

Doncic, meanwhile, is having another phenomenal individual campaign. He’s putting up 27.2 points, 9.4 assists and 8.8 rebounds per game this season.

Yet, the 21-year-old’s superb production hasn’t led to a propitious start for the Mavs. They are the No. 14 seed in the Western Conference.