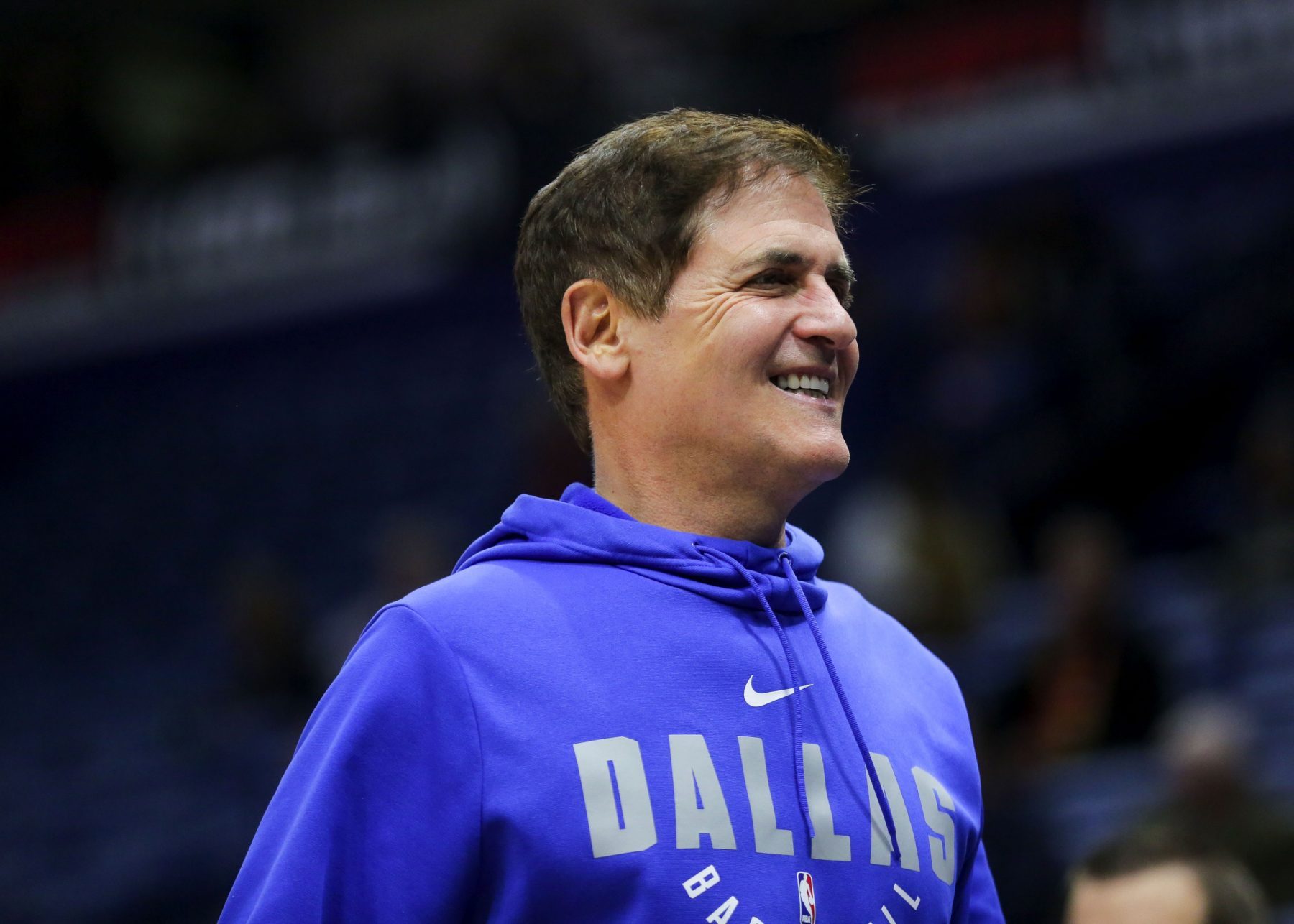 Mark Cuban, the outspoken owner of the Dallas Mavericks, went on Fox News on Tuesday and scolded President Donald Trump with criticism.

While being interviewed by Sean Hannity, Cuban said that he felt Trump isn’t all that interested in governing.

“Do you believe that he has the strength, the stamina, the mental acuity, the alertness to be taking on what is the toughest job in the world — being the president of the United States,” Hannity asked, referring to Democratic candidate Joe Biden. “Do you in your heart believe he does?”

Although Cuban resides in Texas, a deeply conservative state that has solidly supported Trump, the Mavs owner has a history of calling out the 45th president of the United States.

However, early in Trump’s 2016 campaign to become president, Cuban was actually a supporter of the real estate mogul. At the time, Cuban called Trump running for commander in chief “probably the best thing to happen to politics in a long long time.”

Cuban has floated the idea of running for president himself, although he hasn’t followed through on that aspiration.

Right now, Cuban has more immediate things in mind. His Mavs hold a 40-27 record as the NBA prepares to resume the 2019-20 season. With rising stars Luka Doncic and Kristaps Porzingis, Dallas may be able to make some noise in the playoffs later this summer.