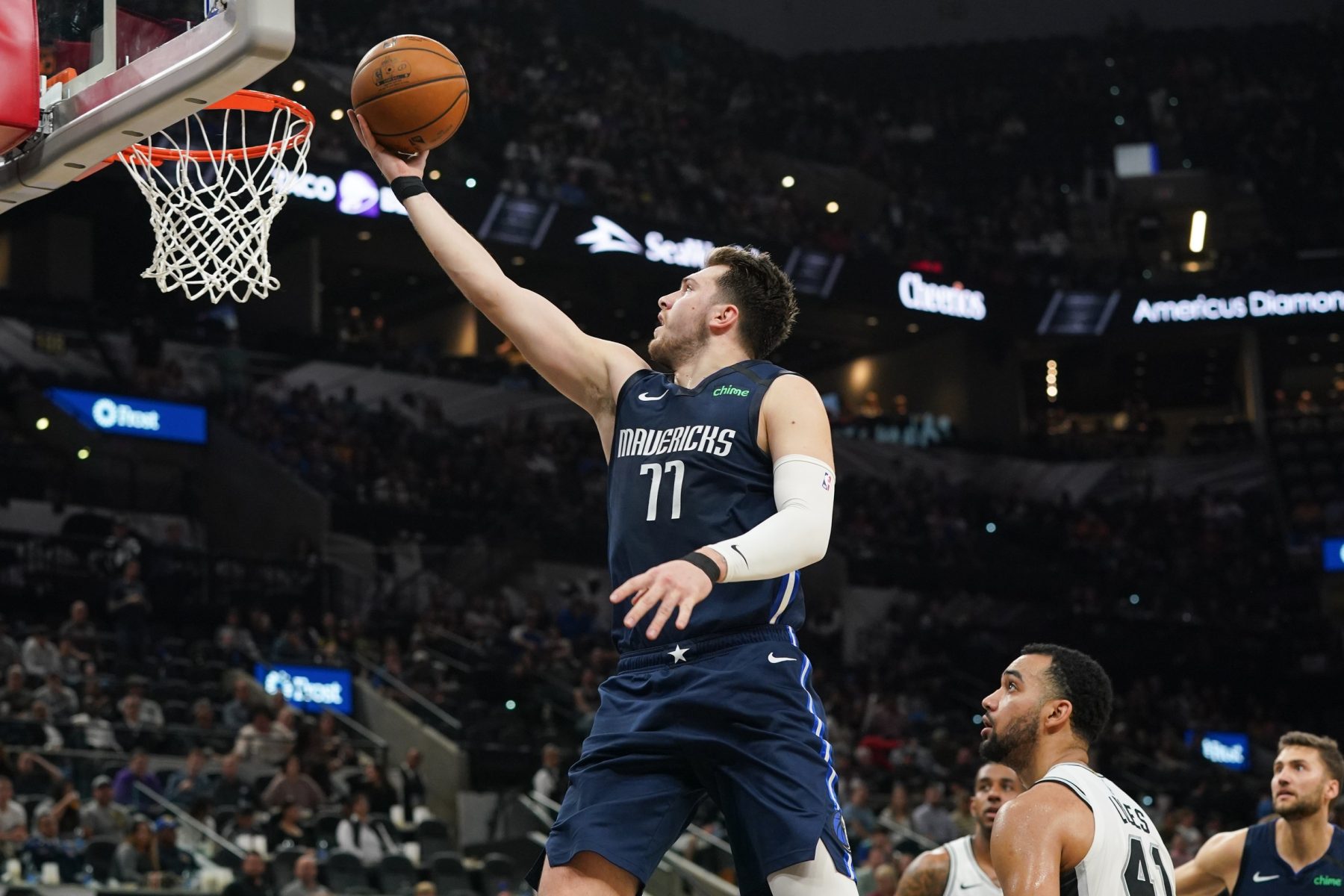 The 2019-20 NBA season is on its way to being resumed, yet one of its top superstars is not in top physical shape right now.

Luka Doncic, the 21-year-old Dallas Mavericks phenomenon, is still a ways away from being in game shape, according to his personal trainer Jure Drasklar.

“Most players struggled to stay in shape. Doncic is no exception,” Drasklar said, referring to Doncic and other players on a path towards NBA action resuming. “We understand his role in Dallas. Luka is improving every day. He puts in a lot of effort. He has completely dedicated himself to be ready.

“He is not in the best shape, which is normal. NBA games will not be played before the end of July, so there is enough time to help him recover and get ready. However, he undoubtedly would be ready to play right now.”

Doncic suffered a left thumb injury in late February, which may be impacting his ability to train while the season is on hiatus due to the novel coronavirus pandemic. He has been spending the last couple of months in his native Slovenia while waiting for the NBA season to resume.

The 6-foot-7 guard has become the league’s newest sensation this season. He’s currently averaging 28.7 points, 9.3 rebounds and 8.7 assists a game this season and is a triple-double machine.

In recording 14 games with double digits in points, rebounds and assists this year, Doncic has drawn comparisons to Larry Bird and Oscar Robertson.

Drasklar feels confident that his client will be in top shape once games resume in late July, especially once Doncic starts scrimmaging with his Dallas teammates.

With a 40-27 record, the Mavs could well pull off a playoff upset or two if Doncic is on top of his game.